When Francis Thorne’s daughter Wendy called to tell me of Fran’s passing, she said that when she read my last note to him—which I had sent a few months earlier when his memory was nearly gone—he responded, “Oh yes. I’m F and she’s R.” Here I must admit that I’m paraphrasing his comment and will not be held accountable for any factual errors herein, due to my own aging memory. In fact, when asked to write a memorial essay about F—a.k.a. FT, Franny, or Fran to me and his many friends and acquaintances—I initially refused for fear that my memory would forsake me. But it didn’t take long for me to relent.

I hadn’t even met Francis Thorne when, as general manager of American Composers Alliance (ACA), I fought against his being hired as executive director and had to be talked into accepting the inevitable—primarily by Joan Tower during some lengthy phone conversations, as I recall. Having gone through three EDs in almost the same number of years, I was more than reluctant to have another boss running the place while the staff was doing just fine on its own. (In hindsight, perhaps I wanted the job for myself, which eventually did come to pass, but that was not part of my argument at the time.)

We met over lunch, with Joan, I think. In any case this handsome, charming, composer/administrator/businessman won me over within the hour, and it was smooth sailing after that. In Fran’s case, smooth sailing isn’t a cliché. He was in the Navy during WWII and had a tattoo on his arm to prove it.  (I never did get used to seeing him in short sleeved shirts.) Come to think of it, he wasn’t all that much of a businessman: having received a sizeable inheritance, he fled Wall Street and proceeded to set up the Thorne Fund, giving away the bulk of his money to needy composers. But he was well-connected, which came in handy later on when he founded the ACO. Meanwhile, he was good for ACA, and it was good for him. The only time I ever felt that Fran was my boss was when he summarily fired our bookkeeper, whom I had hired and considered a friend. There was no discussing it with him.

To celebrate ACA’s 50th anniversary, Fran decided to mount a concert of contemporary chamber music by ACA composers. It was a huge success, and we all agreed that what the city needed now was a group dedicated to contemporary orchestra music—the now-famous American Composer Orchestra (ACO). Since F was still ED of ACA at the time, the two operations were closely connected. I was appointed a member of the ACO board, and the ACA secretary took the notes at its meetings. Until Fran left to take full-time care of the infant orchestra, he shuffled between ACA’s office and outside appointments with potential funders. He knew well the value of visibility, and sometimes he got totally wrapped up in it. On several occasions when I went with him to a party or some other affair, looking to establish or strengthen connections, we’d enter together, but long before the evening was over—having seen and been seen—F would just leave me there without a goodbye. I got used to it eventually.

Despite the fact that Franny was a composer of serious concert music (jazz-inflected as it often was), he cherished his time as a performer in the New York jazz clubs, and he continued to play piano and sing the American songbook whenever and wherever he had an opportunity. In our phone conversations during his last years in an assisted living community, he often said that performing for his friends there was one of his joys in life, even when he had forgotten the words.

Francis Burritt Thorne, my friend, my colleague, and for a while my client, there are some things my memory will always retain. 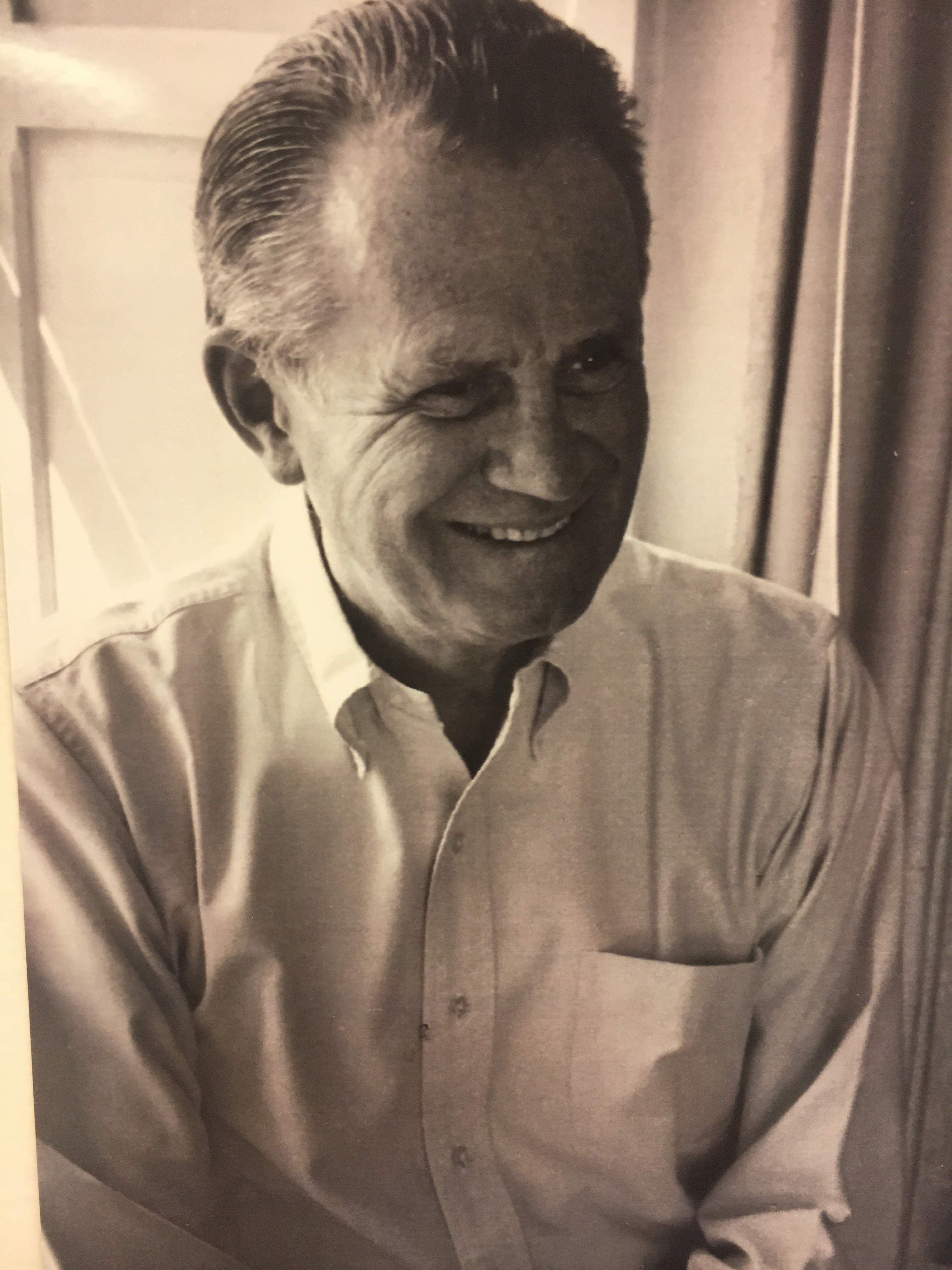 WE ARE THE SINGERS

Cut off before the double bar
Like an unfinished composition
You take your final bow
And leave us in the dark
About what might have been.

The empty stage, the silent hall,
May indicate the concert’s done
But oh, dear friend, the encores never end,
For we are the singers
Who remember your song.