Copland House has announced the six 2016 participants for CULTIVATE, its annual all-scholarship intensive creative workshop and mentoring program for emerging composers launched in 2012 which will take place this year between June 6 and 12 in northern Westchester County, NY, at Aaron Copland’s National Historic Landmark home in Cortlandt Manor and at the Merestead estate in nearby Mount Kisco.

The six 2016 CULTIVATE composers are: 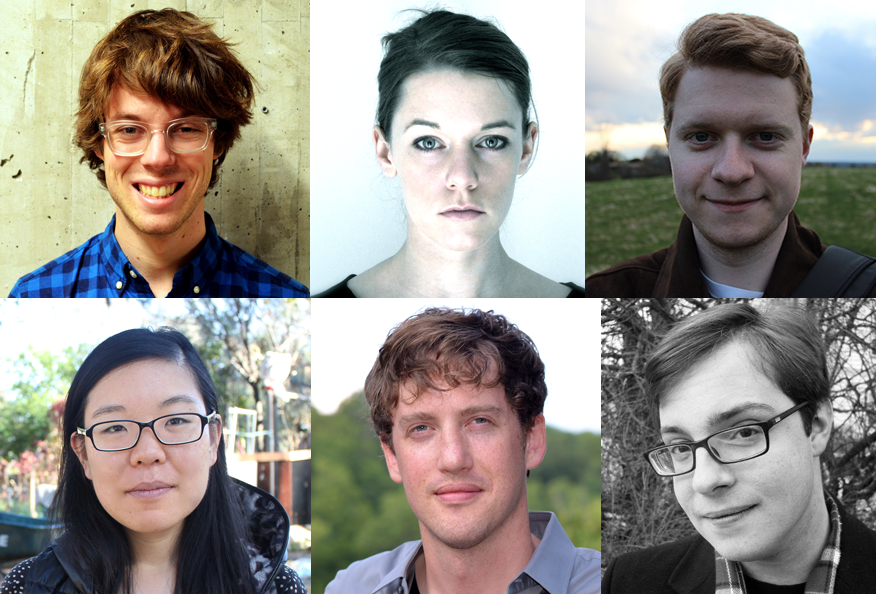 The six composers selected were chosen out of nearly of 93 applicants from 26 states and 3 countries by jury of three composers: Derek Bermel, Donnacha Dennehy, and Reiko Fueting. Schlosberg was selected as part of Copland House’s collaboration with the Nashville Symphony’s new ComposerLab.

Each of the six Fellows will create a new composition that will be the focus of an intensive week of collective and individual daily rehearsals and workshops with CULTIVATE Director Derek Bermel and artists from the Music from Copland House ensemble. Evening discussion sessions will focus on practical and professional career matters, and feature prominent, forward-looking arts leaders. CULTIVATE will conclude with a public concert by the ensemble on Sunday afternoon, June 12 on Copland House’s mainstage performance series at Merestead, featuring the world premieres of all the new works. All costs of composer participation, working sessions and rehearsals, travel, accommodations, and meals are covered by Copland House. Major support for CULTIVATE comes from the ASCAP Foundation, John G. Strugar, and the Friends of Copland House. Additional major program support comes from the National Endowment for the Arts, the New York State Council on the Arts, ArtsWestchester, and the Ruth M. Knight Foundation.