Seeking to Facilitate the “New Normal”

I’m sitting on a train en route to the Czech Republic just after treading numerous, long-haul carbon footprints on musical discovery trips between my Berlin home and Miami, New York City, Cape Town, and Johannesburg. Not unusual in my life since starting work on Classical:NEXT, an annual international art music professionals’ gathering, and these travels reinforce for me the importance of cross-cultural pollination.

There’s a first time for everything and this is the first time anyone has ever asked me to write a blog post. So here I sit, on a train en route to the Czech Republic just after treading numerous, long-haul carbon footprints on musical discovery trips between my Berlin home and Miami, New York City, Cape Town, and Johannesburg. Not unusual in my life since starting work on Classical:NEXT, an annual international art music professionals’ gathering, and these travels reinforce for me the importance of cross-cultural pollination.

The USA has a plethora of exciting, often genre-blurring new music that deserves a global audience.

Worlds collide and coalesce at Classical:NEXT. On the expo floor, dubbed “the music Olympics” by International Art Managers Magazine, Canada meets Belgium meets Poland meets Brazil meets Britain meets Australia meets France meets Lithuania meets Poland—well over a thousand art music professionals from every branch of the industry tree and a good 45+ countries, each with their own version of normal, looking to partner up, to find and share the best new ideas, projects, and creative content. And while Classical:NEXT focuses on innovation generally, for the 2019 edition (May 15-18 at De Doelen in Rotterdam, Netherlands), in addition to the usual offerings of new approaches to communication, audience development, repertoire and performance, concert formats, digital themes and so on, we are seeking to facilitate a “new normal” – where the stage, the management, and the audience is in direct reflection of the communities in which the music takes place, where all voices are encouraged to sing out and be heard, and the goings-on connect directly to the hearts, minds, and situations of the societies each calls home. 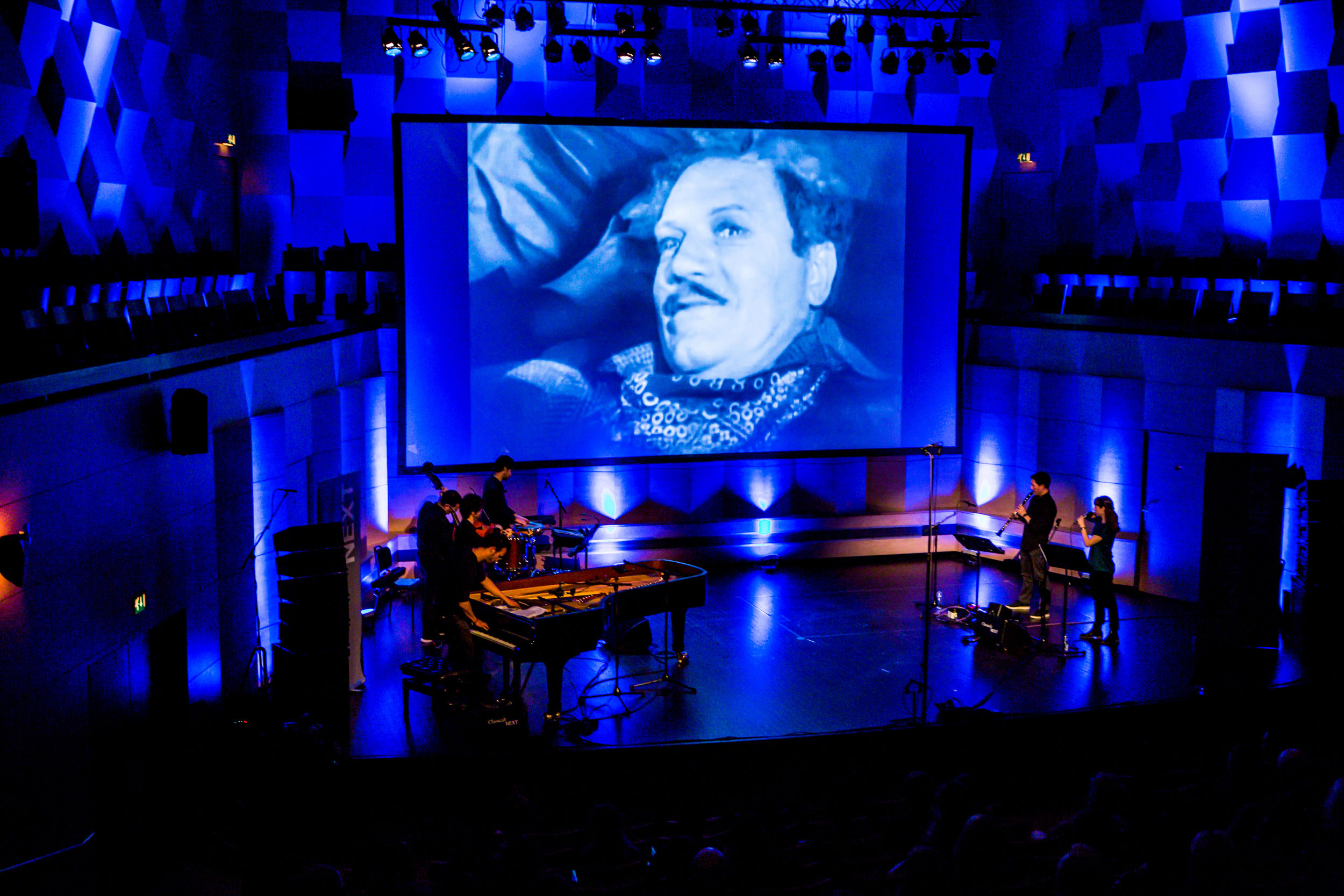 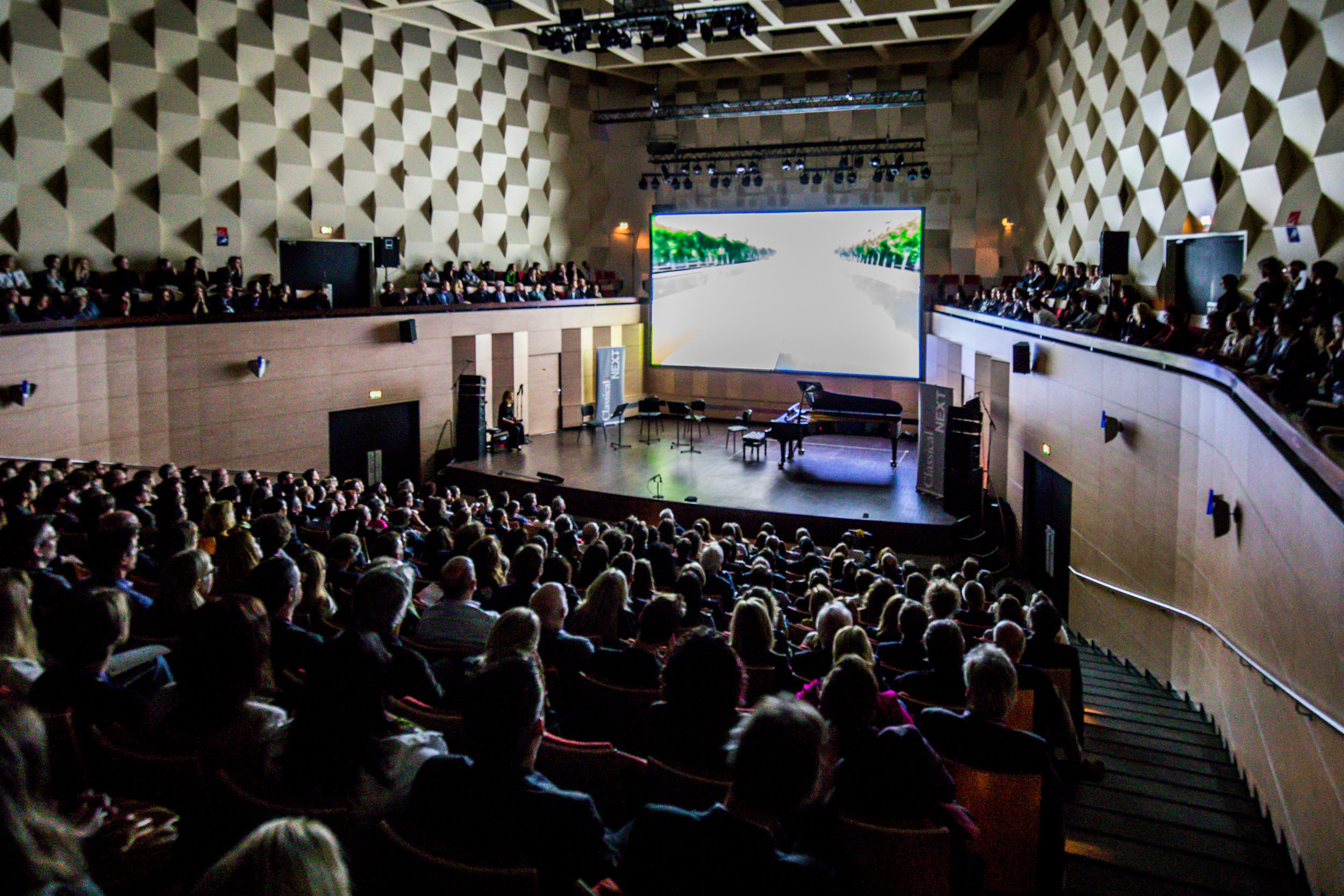 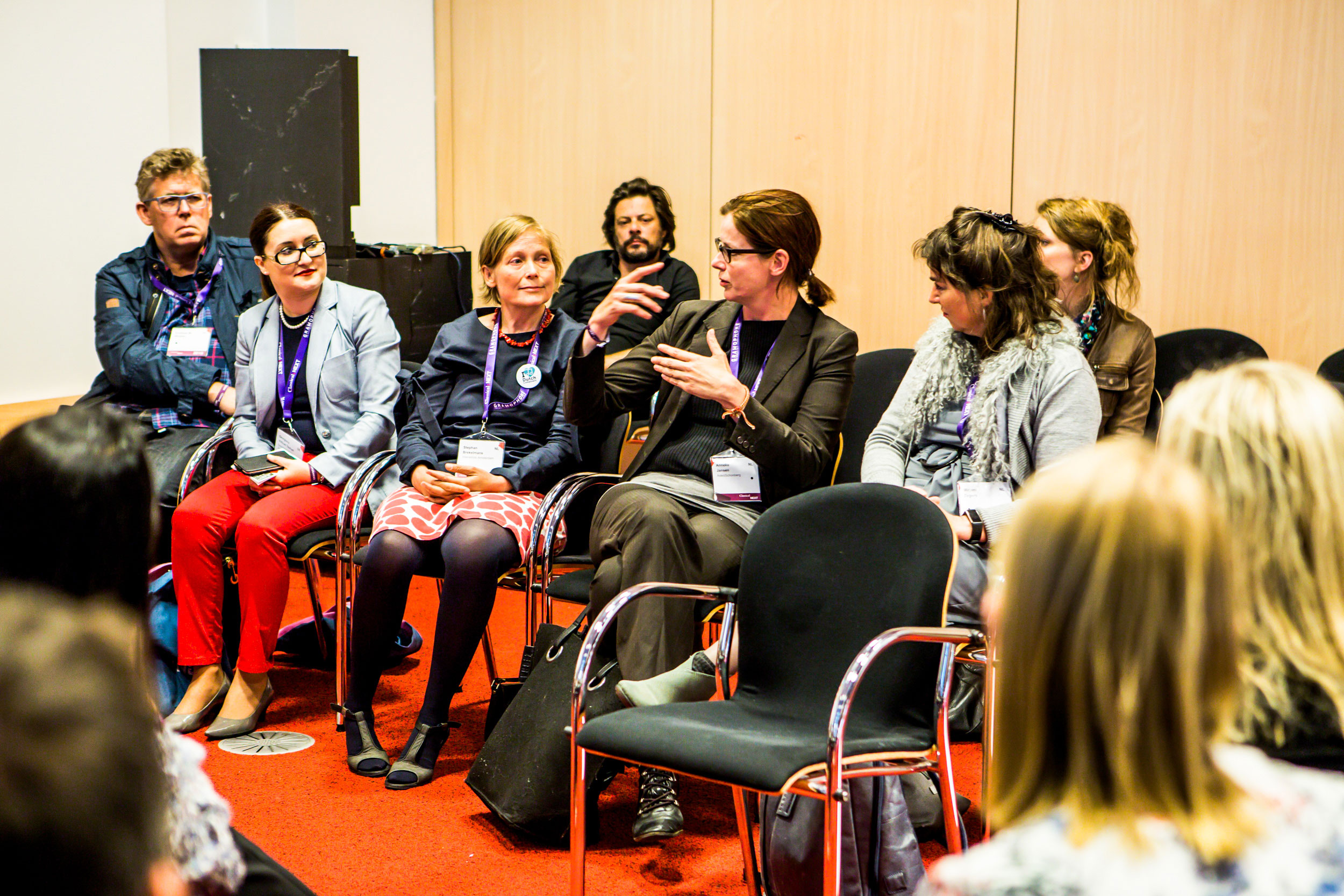 The USA is a big country. An awful lot is going on in its orchestras, opera houses, alternative performances spaces, musician collectives, music schools, and DIY operations. An awful lot of good stuff is going on – initiatives such as the National Alliance for Audition Support, a collaboration between the League of American Orchestras, Sphinx, and the New World Symphony, which aims to bring more musicians of color into the country’s orchestras. Other regions could learn from this model, adapting it to their own situations. The US has a plethora of exciting, often genre-blurring new music, music which is uniquely different in sound and in approach to that of other countries. This music and these musicians deserve a global audience. Yet in order to do that, it, and they, need to get across the border. Classical:NEXT can, and does, fulfill that need. Brooklyn venue and collective National Sawdust, for example, is taking that step this May and will show its approach to inclusive, relevant curation of excellent new artistic work at the opening concert on May 15. Such participation opens doors to opportunities. But, just as valuable for US-American participants, it is an opportunity to learn from, and to experience, the rest of world.

Rick Steves of PBS fame preaches the gospel of travel as a way of better seeing one’s home. It “wallops your ethnocentricity” and “rearranges your cultural furniture.” According to his New York Times interviewer Sam Anderson, Steves seeks “the enlightenment of Americans through their extraction from America.” As a working class kid from Detroit who never planned to go any further abroad than over the Ambassador Bridge to Canada (a 30-minute drive from home), I can personally testify to the radical rethinking which occurs every time I am out of my comfort zone, my “normal,” and into the multifarious other “normals” that exist in the big wide world beyond Border Control.

I can personally testify to the radical rethinking which occurs every time I am out of my comfort zone.

Classical:NEXT brings the world of art music together. Being in the same room at the same time as people from around the world approaching similar challenges, designing new concert experiences, creating new music from different influences and ingredients – this is enriching, enlivening, and enlightening.