William Thomas McKinley was a true American original and, to my knowledge, the first American classical composer who was also a major post-bop jazz pianist. He abolished this duality and saw creative music from a perspective of higher unity. Tom demonstrated how, musically and spiritually, one could embrace both—through notes, gestures, and at every imaginable level. 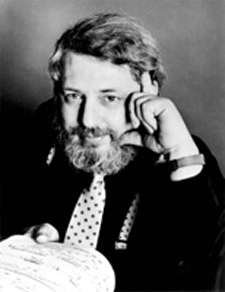 It’s hard to believe Tom is gone. He was such a force in my life, and in the lives of so many others. To me, Tom is what a life in music is all about—a love of the medium, passionate drive, and the relentless pursuit of creative excellence. He set a standard to which I continually aspire.

Tom was born in New Kensington, Pennsylvania, on December 9, 1938. He took an interest in music at a very young age and began playing piano at six. By eleven he became a member of the musician’s union and was already playing jazz in nightclubs around Pittsburgh. After high school, he enrolled at Carnegie Mellon University (then Carnegie Tech) to study classical piano performance. However, during his audition, he stunned the piano faculty with his ability to improvise in almost any style and drew the attention of composer Nikolai Lopatnikoff. It was Lopatnikoff who persuaded Tom to switch from piano performance to composition.

In 1963, while a Tanglewood fellow, Tom met Gunther Schuller. Gunther would become an important mentor, friend, and advocate, and steer Tom to pursue graduate study in composition at Yale where he would meet another important mentor, Mel Powell. After graduating Yale with two master’s degrees he accepted a teaching position in composition at the University of Chicago. In 1973, Gunther would again prove influential in Tom’s early career by extending an invitation to teach composition and jazz piano at the New England Conservatory of Music. Gunther would later say of Tom’s music that he had “more original ideas on one page than most composers do in a lifetime.”

When I first began studying with Tom in 1975, I was blown away by his playing. Then I heard performances of his chamber pieces, and was further impressed with the richness of his music. When I showed Tom my compositions he helped me see the depth of my own potential, to value my own ideas, and to ignite them. Being a composer and jazz pianist, Tom was a role model for my own work. He was a composition teacher and a mentor to me, much the way Mel Powell was for him. Up to that point I was frustrated, feeling that being a serious composer would mean giving up all the love I had for jazz and spontaneous improvisation. Tom helped to confirm what I sensed—I could do both, abolish this duality, and see creative music from a perspective of higher unity. He demonstrated how, musically and spiritually, one could embrace both—through notes, gestures, and at every imaginable level.

In that sense, he was a true American original and, to my knowledge, the first American classical composer who was also a major post-bop jazz pianist. Tom played and recorded actively with jazz greats such as Dexter Gordon, Hank Mobley, Roy Haynes, Miroslav Vitous, Billy Hart, Gary Peacock, and Eddie Gomez, to name a few. Put together with his enormous output of chamber music and orchestral compositions (more than 400 works by the time he passed away), he occupies a unique place in music history. 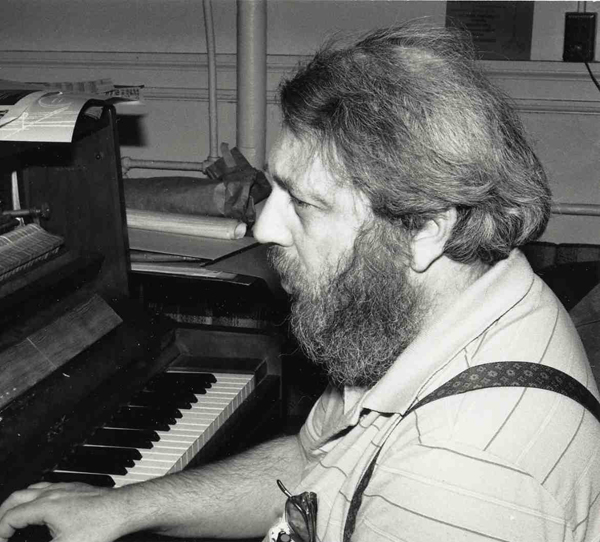 As lifelong friend and Pittsburgh-area composer David Stock said, “Very few composers have been so completely versed in jazz and concert music.”
Tom once remarked, “None of my best students sound like me.” I think that is a testament to their talent, and to his teaching abilities. His gifts were so huge; he didn’t need to create musical or ideological clones. Intensely prolific, he wanted his students to truly become themselves. Everyone who studied with him had his/her life transformed. This is evidenced well by the outpouring from former students on the news of Tom’s death, all speaking of his impact on their lives.

Some of my happiest moments with Tom were when I had the chance to make music with him as a fellow composer during recording sessions or as a colleague on a jazz concert. In 1992, Tom started a recording company (known then as MMC) to help American composers get orchestral music recorded. In the recording booth, Tom offered tremendous insight to all the composers during the recording process. His ears were lightning fast, and he knew just what to suggest and how to do it tactfully so as not to step on the conductor’s toes. He understood the orchestra as few do, and anyone who studied with him knows what a great orchestration teacher he was. I am honored that some of my own orchestral music appears alongside Tom’s on several releases from that time. I also had the privilege to play jazz alongside him on some recent concerts, which gave me a rush like I had back in 1975 when I first met him.

Tom once said, when asked if he ever took a vacation, “Holidays? My life is a holiday! Composing is being alive.” I will dearly miss Tom. I will miss his quick wit and humor, his kindness and generosity, and his love of life, coffee, and his deep uncompromising passion for music. His death should inspire us all to work harder, find the very best within ourselves, and honor his legacy. 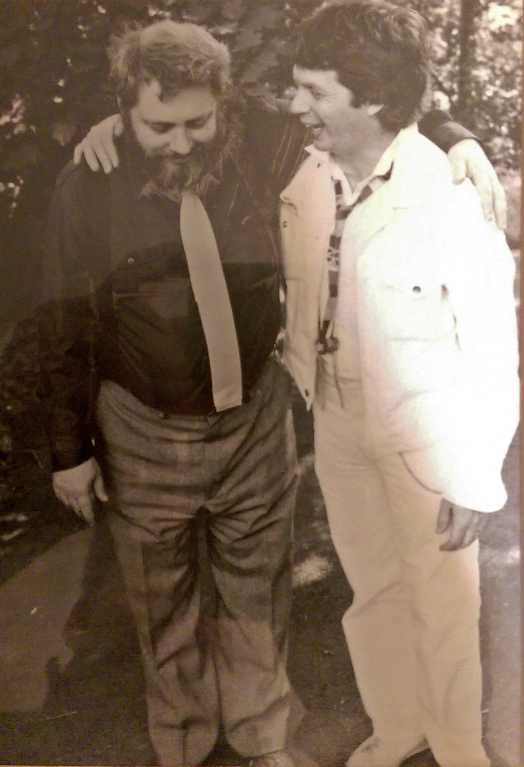 [Note from the composer’s son Elliott Miles McKinley: William Thomas McKinley passed away very early in the morning on Tuesday, February 3, 2015. It was in his sleep and unexpected. (He was not suffering from any long-term illness that we knew of at the time.) We are not sure of the cause.] 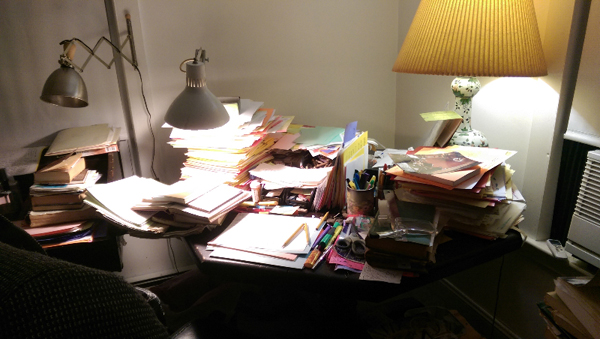 William Thomas McKinley’s desk on the day of his death, February 3, 2015. Among the materials there are a new composition for the SOLI Chamber Ensemble plus various articles and drafts for books he was working on. Photo by Elliott Miles McKinley.

*
Marc Rossi is a composer, jazz pianist, and Professor at The Berklee College of Music in Boston.