Questions I Ask Myself

At the last New Music Gathering, Elliot Cole shared a list of questions that he’s been wrestling with—questions about culture and career choices, about what his music can offer others as well as how it shapes his own life. They are tough questions, but he also found them helpful and clarifying. Others agreed and asked him to share them more widely, which he has generously done here.

In May 2017, I gave a talk at the New Music Gathering to share what I’ve learned about the practical work of being a composer. I’ve had some success writing percussion music, and I wanted to share exactly what I do for promotion, community building, professionalization, and business stuff in the hope that it could help others also have some success. I wanted to de-mystify this work (which is not hard, but can be mysterious), and so I pushed myself to be as open and transparent as I could.

That desire to open up took me farther than my spreadsheets. At the end of the session, I stepped back to reflect. I opened up about a sea change I’m going through, which is re-arranging my own ideas about what I think music is good at, what I have to offer through it, and what I want out of life.

I was nervous to share these very personal reflections, but I’m glad I did. It sounds like a lot of us are thinking similar thoughts but maybe not talking about them so much. Many people who were at that talk wrote to me to ask if I would share the text of one particular section. It was a list of tough questions that dog me about making my home in new music. They all more or less boil down to: is this a place where am I living my values?

Am I just trying to impress people and get famous?

Do the experiences I create draw people in or push people out?

My musical world seems to get smaller and smaller, and look more and more like me. Is that what I wanted?

Do I want to be in a culture where hierarchy and prestige have so much power? If not, would I ever have the guts to give up mine?

Do we composers really earn the reverence we are shown?

Our whole disposable capitalist culture is obsessed with novelty and progress. Is a value system based on the newness of music really as countercultural as I think it is?

How many of my ideas about new music really stand up to critical thought and how many are magical thinking?

Do I want to live a life in front of my computer making scores and sending emails?

How does the range of meaningful feeling I experience at a new music concert (or create for others to experience) stack up against other things I love—say, being outside on a summer night, cooking a big meal for friends, or swimming in a lake?

What’s the difference between being a champion of my community and being a partisan, fighting to expand the size and status of a little kingdom just because I happen to belong to it?

Am I OK making music basically with and for people who have received similar educations to me?

Have I used esoteric musical preferences and interests to feel different from (superior to?) other people? Has that isolated me? Can I in good faith encourage others to do the same?

I LOVE to dance to music, maybe more than anything else in the world. Why am I in a musical culture with no dancing??

For all its education, the words of value I hear more than any others in this field are “weird,” “crazy,” and “cool.” Why is a sound cool if it’s crazy?   Is “weird” actually an interesting idea? Is “cool” enough for me?

Do the technical fixations I inherited—extended technique, virtuosity, hockets, structure, technology, etc.—actually relate to what I find meaningful and powerful in a musical experience? Do I use them to connect with people, or just to impress them?

I feel so much more joy and warmth and connection with others in informal musical situations and with amateurs than I do sitting on a stage in a big hall. So why do I focus so much of my energy on the big hall?

Do I want to learn from other people/traditions/cultures, or do I just want them to do music the way I do it?

If what I value most is connecting with other people deeply and sharing meaningful experiences, is the way I’m doing music really achieving that? 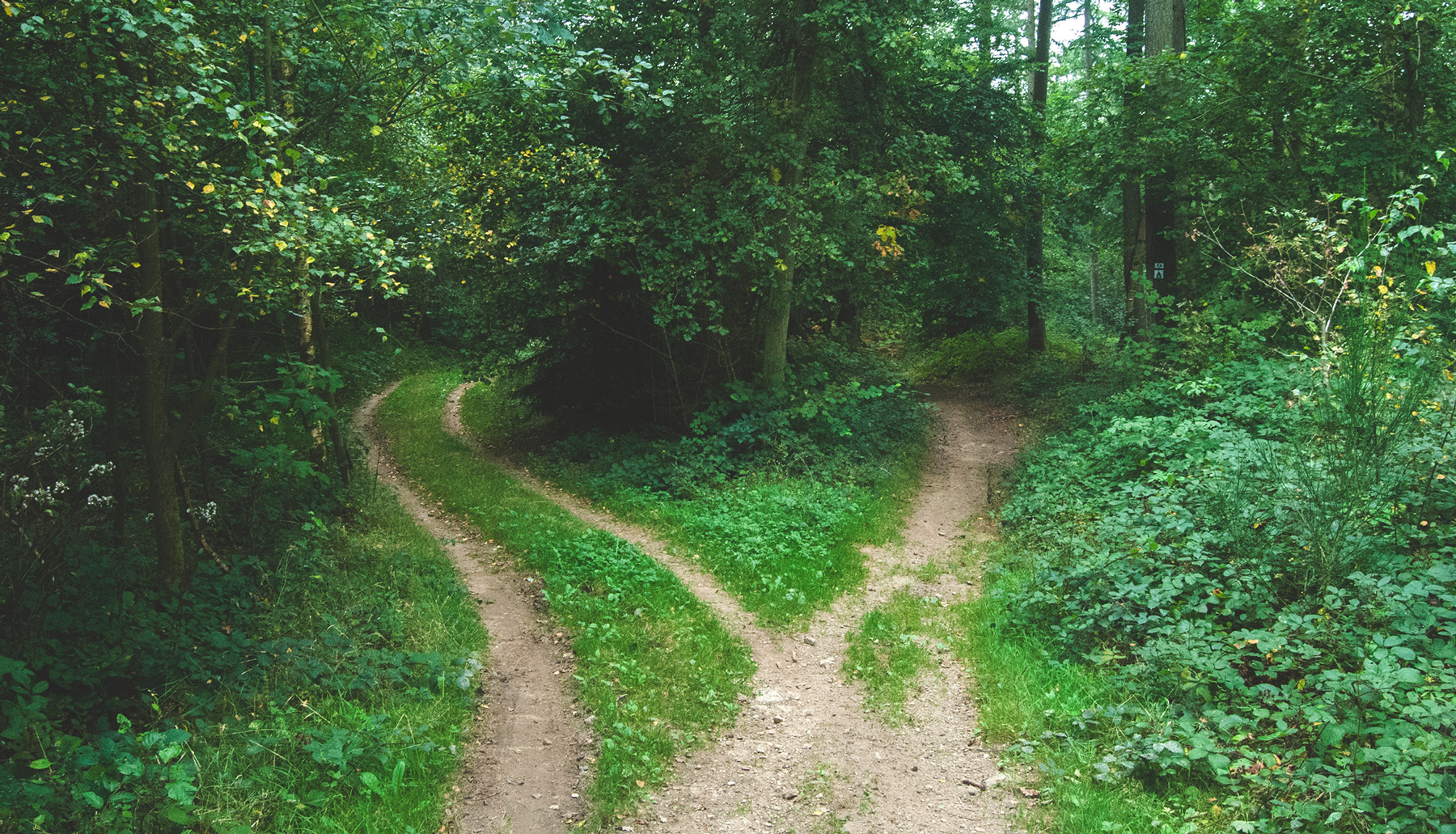 I have been wrestling with these questions for the past few years. My ideas about success, music, life, what I want and what I have to offer—I feel like they’ve been melting and are only now, maybe, starting to take a new shape.

When I was a teenager I wanted music to be my passport to the world. I had friends who spent months at a time as happy vagabonds busking in Europe, traveling all over, never needing a hotel, always discovered and taken in by their counterparts after flying their hippie flags. That was my dream—to be able to walk up to any campfire, join in with my guitar, and, by the end of the night, turn some strangers into friends.

I snuck into music school in college and my dream changed. Instead of a passport, I wanted a VIP pass: access to those imagined Arcadias with names that glowed, words I’d never heard but that all of a sudden seemed very, very important—Aspen! Tanglewood! Darmstadt! I dreamed of a future where I’d gain admittance to a sequence of ever-smaller and ever-more-enviable rooms.

I never went to those places, but I have been in some very small and enviable rooms. I don’t want to sound ungrateful: some of them have been to my great personal and professional benefit and I’ll probably never give up the perks, no matter how conflicted I feel about them. But the truth is, I just don’t feel motivated anymore by the prospect of impressing people enough with my CV to move into the next, higher, smaller, more exclusive room. It’s unnerving, honestly, to look inside myself at the hole where that ambition used to be. I ask myself, a little bitterly: Are you getting lazy? Are you giving up?

What’s unsatisfying to me about those rooms is that they’re all in the same country. I’m back to wanting a passport. I don’t want to be a partisan for a territory, I want to travel to new ones. I want to connect with people who aren’t just like me. Music is a great way to do that, but it’s not enough to just open our doors to others; we have to be willing to leave our comfort zone, and take the risk of stepping into theirs. And when I arrive, the last thing I want to do is impress them with my CV. I want to impress them because I can listen deeply. Learn quickly. Fail happily. Connect openly.

As these feelings have become conscious in me, I have started to steer my life in a different direction. I’ve found two new ways to be a musician that feel much more like passports. Both lead me out of new music. One is learning to play the berimbau, which led me into capoeira, the national martial art of Brazil (at which I am a happily failing beginner). The other is teaching music at a prison, which has shown me that what I love about music—where I think it has power and where I have the most to offer—has nothing to do with newness, with style, or with my CV. It’s in how music creates a common ground for ambition, learning, creativity, self-discovery, and joy. It’s in how music can bypass guards and barbed wire, stigma and shame, and give people a way to celebrate and inspire each other, no matter how cut off they are.

I’ll write more about that in the next post.