Composer John Supko and critic Jeffrey Edelstein on when composers get a little help from their friends. 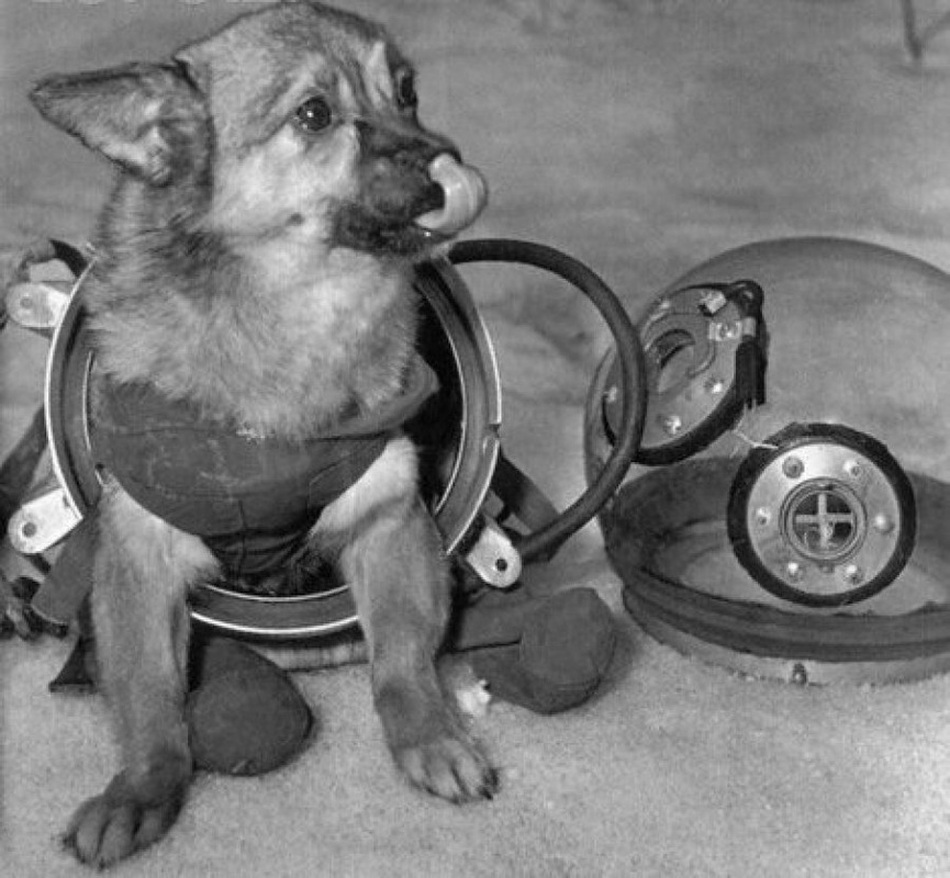 Jeffrey Edelstein, critic:  In our last blog post we discussed titles, but we didn’t address any titles you are thinking about for your own music.

John Supko, composer:  That’s right—and a good thing, too.  We could have written a book about the titles we did manage to discuss.

Edelstein:  I don’t think we have a book about titles between us, although I did once read Anthony Grafton’s The Footnote: A Curious History.

Supko: Babbitt’s alone represent every major category of title I can think of.  There’s a book in that.

Edelstein:  Or a footnote… But am I right that you often start a composition already knowing its title?  Perhaps we can approach your thinking as a naturalist might, which in this case would mean looking at the social aspects of composing.

Supko:  Sure, but what do you mean by social aspects?

Edelstein:  I mean the iterative, social activity that allows a composer to mull over their music with some detachment even as they are in the midst of composition.  It might be as straightforward as asking a performer about notation or the range of their instrument, or it might be a subtle and intricate conversation about something that seems far afield.

Edelstein:  Yes, but I’d give it a sexy name: para-composition.

Edelstein: Fair point.  You mentioned that you are weighing various titles for a new chamber work inspired by the Soviet space dogs.

Supko:  That’s right.  My emotional response to this story is quite complex.  I feel a deep sadness when I imagine these trusting creatures in their capsules, obediently making voyages so dangerous their human masters wouldn’t attempt them. Then I can’t help but smile at the quaint futurism of the era, seen in everything from cartoons like The Jetsons to the heroic realism of Soviet space propaganda.  That smile is diminished slightly by the sinister residue of Cold War hysteria, the suspicion and apocalyptic foreboding.  But I also marvel at the colossal adventure of space exploration, an enterprise still in its infancy, yet begun more than half a century ago.  I would hope that a title could suggest some of these things, however obliquely.

Edelstein:  It sounds like your title and your music will be drawn from the same wellspring of thoughts and emotions.  What titles are you considering?

Supko:  The first title that occurred to me was Dog Requiems, because I imagined writing something like a secular requiem, but it bothered me; it didn’t have the ambiguity I was looking for.

Edelstein:  I can see that.  It’s general and misleading.

Supko:  Then I remembered a brief, untitled poem by Robert Lax about an encounter with a dog.  Lax’s ultra-minimal poetry fascinates me.  It’s courageously elliptical and repetitive in a way that could easily fall victim to parody, yet it communicates so much.  The text I borrowed from Lax is: “only a visitor.”

Edelstein:  That’s much better.  “Only a visitor” evokes many things in what will be the context of your piece.

Supko: I still haven’t written a single note of the piece, but I’m sure that this thinking about titles is part of the composition process.

Edelstein: That’s my sense of how you work—and really of how many composers work without thinking about it.  May I suggest a title?

Edelstein: It’s taken from Wordsworth’s Prelude (Book 12, line 208): “spots of time”—there’s the joke of course, but there’s also the “renovating virtue” of memory.

Supko:  That’s funny.  The cartoonish banality of “spots,” calling to mind the catchphrase “See Spot run!” makes the first impression, but then “time” renders it more ambiguous.  Still, I’m not sure, perhaps because I haven’t read the Wordsworth poem.  It conjures many associations—Romanticism, self-knowledge, virtue—and I need my own time to think about them.

Edelstein:  The Prelude is far from Lax’s brevity, but it might be valuable to read now—here’s the passage I’m considering:

There are in our existence spots of time,
That with distinct pre-eminence retain
A renovating virtue, whence, depressed
By false opinion and contentious thought,
Or aught of heavier or more deadly weight,
In trivial occupations, and the round
Of ordinary intercourse, our minds
Are nourished and invisibly repaired;

In the context of your piece, “spots of time” evokes many of the inspirations you’ve spoken about.

Supko: That may be—and I can’t help thinking Babbitt missed out on “ordinary intercourse”—but the question of emphasis remains.  Do I want the poignant ambiguity of Lax or the improbable resonance of Wordsworth?  You’ve given me lots to think about.  Does this mean we’re collaborating?

Edelstein:  I’ll bet Babbitt left “ordinary intercourse” for Sondheim.  And no, we’re not collaborating.  But you’re not sitting alone putting notes on a page, either.

Perhaps we can talk about some of the ways composers draw upon colleagues and friends as they compose, say, the way Chopin’s friend, Charles Hoffmann, suggested the soft, spare opening bars of his Etude Op. 25, No. 11.  I can’t imagine the piece without this introduction.  It says something about the nature of inspiration and craft: sometimes it’s a highly social activity.

Supko:  Hoffmann’s introductory idea is similar to your Wordsworth suggestion. Both have to do with the weight given to certain details.  It’s a little more than editing, a little less than composing.  In the etude, Hoffman convinces Chopin to fix a spotlight, however pale, on his modest skiff of a melody before he sends it into the raging sea.  As a result, the music acquires a more vivid narrative element—arguably becomes more communicative—implying things like boats and waves.

Edelstein: That’s a lovely way to describe an etude more commonly known by the nickname Winter Wind.  Both metaphors—roaring wind and raging sea—are useful to some and unnecessary for others.  But our discussion of your title, Chopin’s friendship with Hoffmann—and another friendship we might have touched upon, Brahms and Joachim—suggest a way of working.  It’s difficult to believe that creative work is often completed in isolation.  The prefix “para-“ seems the right one for the subsidiary and the assisting:  all the things a composer might find talking about their ideas, emotions, and music with colleagues and friends, and yes, by reading critics on their work.

Supko: I’ve never responded to the nickname Winter Wind. It seems only to address what I hear as Chopin’s undulating sixteenth notes.  But I know the nickname is shorthand for something much richer.   This distinction reminds me of Kenneth Koch’s poem One Train May Hide Another:

There is undoubtedly a social dimension to the composer’s creative process, but we tend not to discuss it because of prevailing romantic notions about the solitary artist.  I agree that a network of friends and colleagues can provide a necessary escape from the cul-de-sac of the imagination.  A title suggestion or a bit of technical advice from a performer might very well change the direction of a piece.  But whether that direction leads to a destination or a detour is anybody’s guess.  “One idea,” Koch understood, “may hide another.”