New Music USA being all about the discovery of new sounds, staffers here like to celebrate the end the year with a shout out to a track that caught their ears and hung on for any number of good reasons. Don’t see a 2017 favorite of yours? We hope you’ll tell us more about it below in the comments so we can all give it a listen.

This isn’t meant to be just another 2017 “Best of” list. Rather, New Music USA being all about the discovery of new sounds, staffers here like to celebrate the end the year with a shout out to a track that caught their ears and hung on for any number of good reasons. Don’t see a 2017 favorite of yours? We hope you’ll tell us more about it below in the comments so we can all give it a listen.

Follow the links for further listening and to add the albums to your own collection. 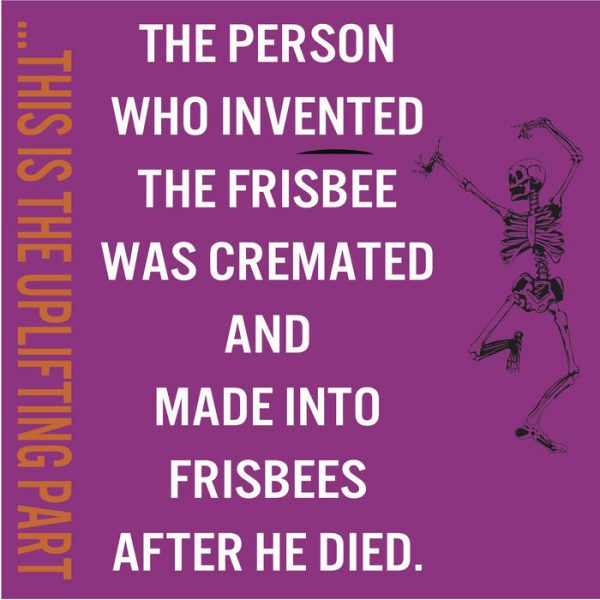 ALBUM: ..​.​This Is The Uplifting Part
Parlour Tapes+

I love that Pamplemousse’s collective musicmaking is utterly virtuosic and serious but also light and often playing with humour. It elevates the concept of new music while simultaneously questioning its very underlying fabric. This is also the *only* physical media I’ve bought this year. It comes as a usb stick nestled in a laser-cut bamboo “cassette tape.” 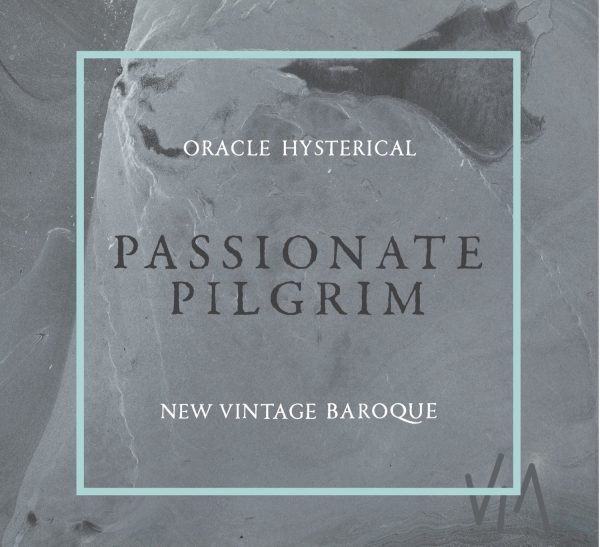 ALBUM: The Passionate Pilgrim
Via Records

I caught the CD release show for this album at National Sawdust and was completely entranced by the mix of materials used to create its unique soundworld. With period instrument and modern timbres, words that feel timeless, and musical language that cuts across eras, it was easy to enter this world and hard to stop exploring it (especially with the voices of Majel Connery and Elliot Cole in my ear). Passionate Pilgrim remained in rotation for me for weeks after the show, and I’m excited to revisit it again as part of this year-end reflection. 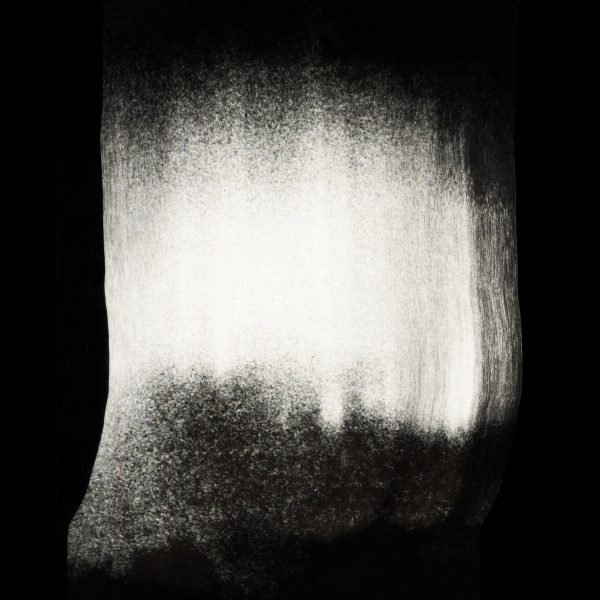 Grab that eggnog (or adult beverage of choice) and chill with some seriously lush downtempo from the Night Foundation—a.k.a. the Miami-based Richard Vergez—crafted with love, hardware, real tape loops, and a trumpet. 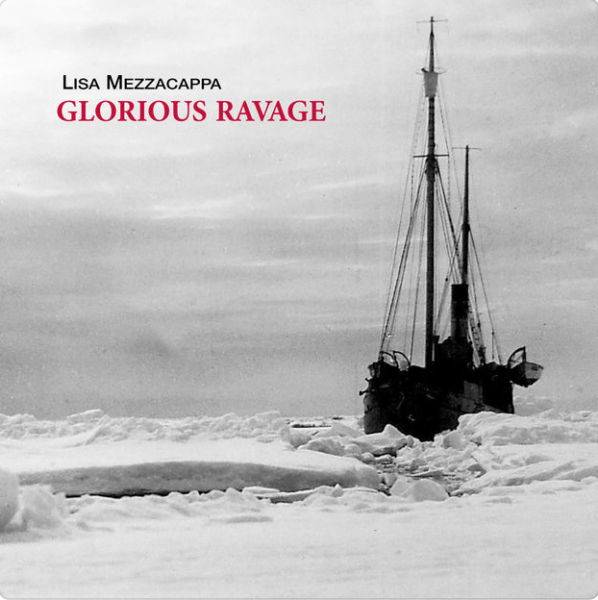 Lisa Mezzacappa: Shut Out the Sun

Lisa Mezzacappa’s album Glorious Ravage, featuring the stunning vocals of Fay Victor and an ensemble of incredibly talented musicians and improvisers, took me on a far off journey through the lens of largely forgotten female explorers. Mezzacappa transforms the words of these female explorers into song and also developed visuals for the live performance. Although I wasn’t fortunate enough to see the live performance, the music itself is completely captivating. I still feel I need at least a few more good listens through the whole album to really get my ears and mind around the music, but this makes the work all the more rewarding. I particularly enjoyed Shut Out the Sun. If you’re looking for a taste of this inspiring work, it will be well worth your time. 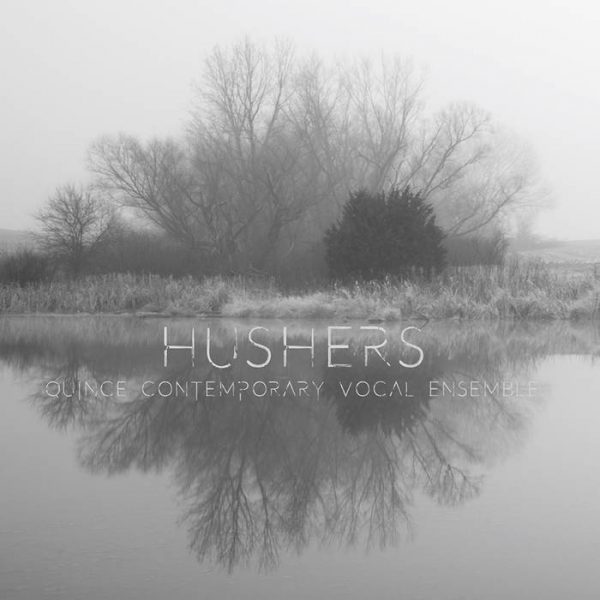 Choosing just one track from one recording is just so difficult—I’m not a “favorites” kind of person. Who’s my best friend? I have many friends and I love them all. So I want to say a special shout out to Fabian Almazan for his really superb recording Alcanza, and I urge everyone to give it a listen. Meanwhile, I love the Quince ensemble’s pure and compelling vocal sound. I also adore this Kate Soper song, and together, this is a nearly perfect recording—at least as perfect as art could ever be! 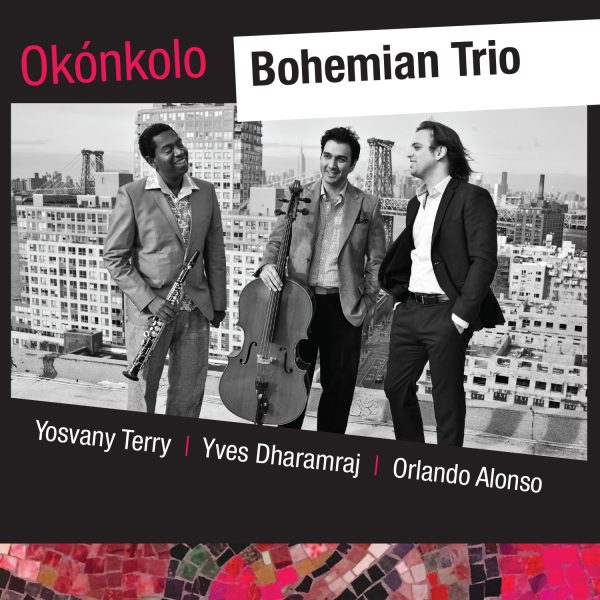 The title track from The Bohemian Trio’s debut recording, Okónkolo (Trio Concertante), springs a joyous escape from the porous walls of the genre prison. How to label this? Who cares! It’s crafted with expertise, performed with seemingly spontaneous precision, and a blast to listen to. 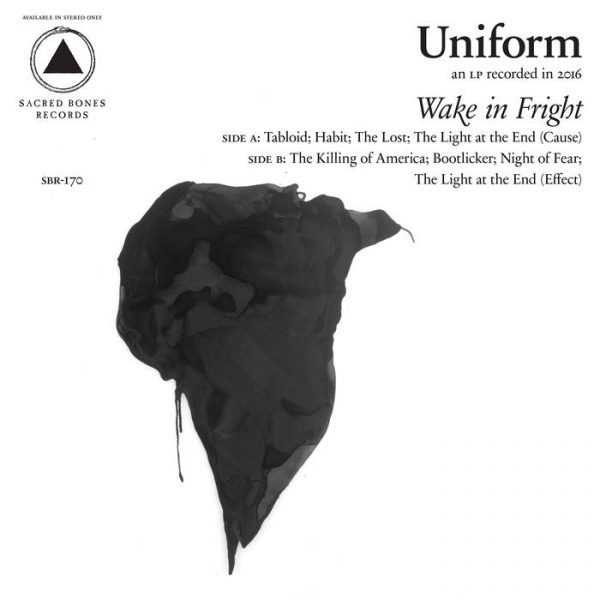 Uniform: The Light at the End (Cause)

“The Light at the End (Cause)” is a standout track from Uniform’s 2017 Wake in Fright. Making the most of electronic and analog tools to produce ear-splitting, heart-pounding noise, the NYC duo has imbued a recording with the strength of a live show. This track, and dare I say the entire record, is worth a listen. 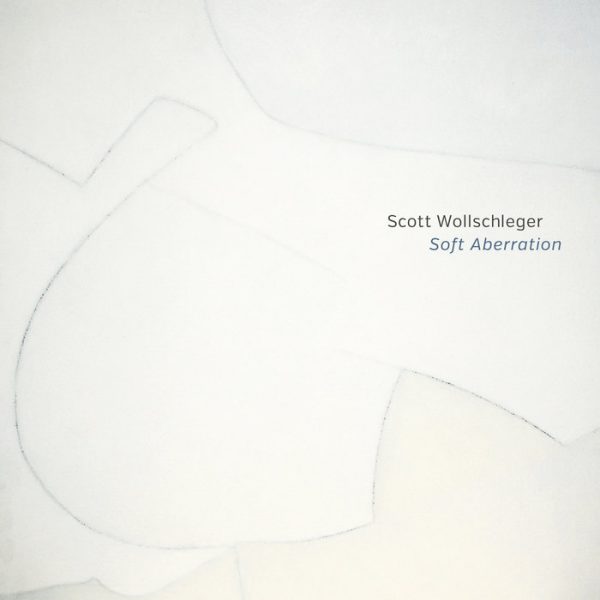 A beautiful, slow meditation delicately and deftly handled that will only further reward with repeated listening. 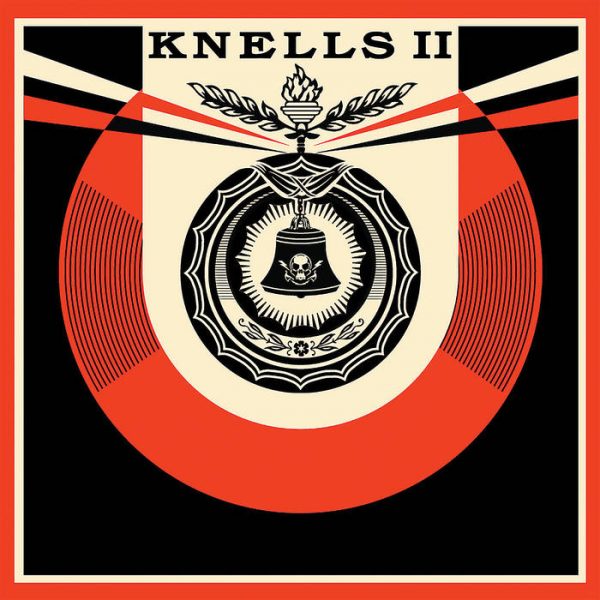 “Poltergeist” by The Knells really stood out to me this year amid the sea of new releases. I love the blending of genres to create something totally unique, and the music video is awesome. 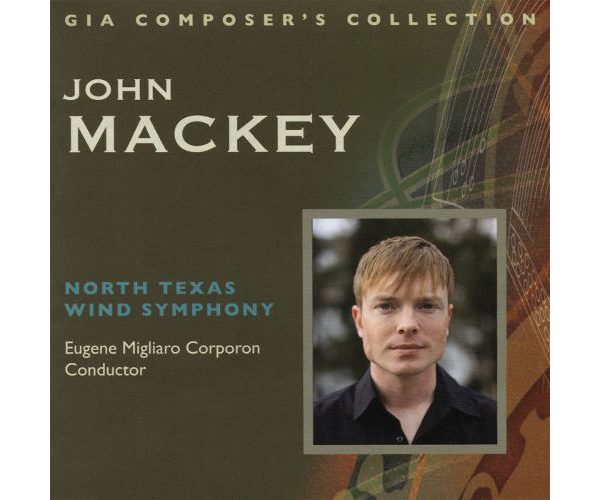 The latest addition to the exceptional GIA Composer’s Collection series is surprisingly the first commercial CD release devoted exclusively to the music of John Mackey and features 12 stunning examples of the wonders he works in the wind band idiom. There are many treasures in this two-disc collection, but the piece I’ve pressed the replay button to hear the most is Foundry, a relatively brief (just 4 ½ minutes) 2011 “grade 3” piece (for what that means, read Garrett Hope) that was originally written for a consortium of junior high school and high school orchestras. Here the usual mix of winds, brass, and percussion are augmented with a wide array of found objects; ideally a group of 12 percussionists are asked to strike piles of metal, pipes, wood, and mixing bowls, as well as to whack a whip. Written nearly a century after Iron Foundry, Alexander Mosolov’s famous orchestral paean to Soviet industrial accomplishments, Mackey’s piece is less about work and all about play. Junior high school is one of my worst memories, but I’d re-enroll today if I was given a chance to participate in a performance of this!