Music After Life: Twists of Fate

The reputations of certain composers seem to be actually growing with time, even though conventional wisdom earlier on would have predicted just the opposite. They present one possible answer to the question of how music becomes “survivable.” 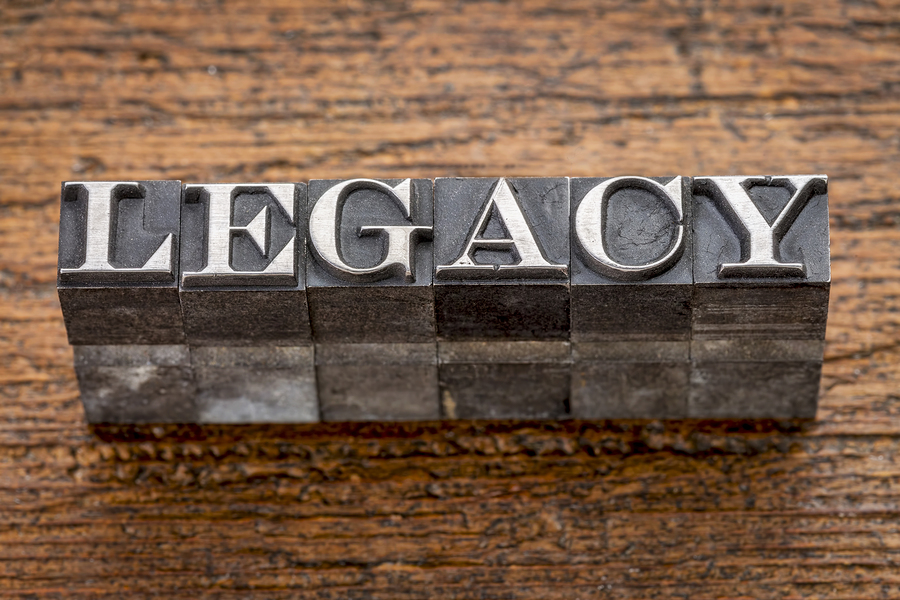 I was recently reading a feature on Lin-Manuel Miranda, who was speaking about his show (now on Broadway) Hamilton (New York Times T Magazine, July 19, 2015). The refrain throughout the show underlines the big questions that confront his characters: “Who lives? Who dies? Who tells your story?” We would like to see ourselves as above such considerations, since there is ultimately so little we can do to affect the final judgment. We want to be immersed in the immediate flow of our art, with recognition a happy byproduct if it occurs. But Lin-Miranda reports that most of the emails he gets about his show come dated from the middle of the night, that “3 AM dark night of the soul.” This suggests that we all, no matter where we stand in the pecking order, are not fully immune to the concerns of legacy. Whether we have children or not, our music can serve as a virtual progeny, a sort of memetic offspring we put into the world. It’s hard to dismiss this.

Linda and Michael Hutcheon’s new book Four Last Songs (University of Chicago Press) treats the final creative years of Richard Strauss, Verdi, Messiaen, and Britten. The only chapter I’ve read so far is on Britten, but it’s extremely revealing and moving. The composer always saw himself as perpetually youthful, as a “brilliant boy,” and when in his early 60s he was suddenly confronted with cardiac problems, physical frailty, and the prospect of premature death, it was devastating—not only for the obvious reason, but because it also meant the death of his self-image. (This is a bloggish paraphrase from memory, so any distortions of the Hutcheon’s argument are my own.) As we age, we face that same fracturing of self-image and confront the eventual loss of a role in our own story. We’ve been its author up to a certain point, but with perspective and honesty, we start to realize that we don’t fully control the narrative and that it is falling into other hands, which may or my not even choose to continue it.

Moving from the case of my late mentors to a broader view, I’ve been thinking about whom from the recent past is doing well posthumously. (And I’m going to make one artificial distinction here–namely I’ll talk about only American composers, both because of the focus of NewMusicBox, but also because so many different historical-cultural issues come into play as soon as one brings European music into the mix.)

At this point, looking back on the American 20th-century new music revolution, a big winner appears to be John Cage and his school. For those much younger, it may be hard to appreciate how threatening to and reviled by both traditional and modernist composers Cage was. So much of what he advocated seemed nihilistic or anarchistic (and in fact the latter was quite true, reflecting his deepest-held political views). I remember that the kindest view of someone not an acolyte tended to be, “he’s a great philosopher, but not a composer.” Of course, time has countered that judgment: it’s now clear that Cage was a scrupulous and rigorous craftsman, even in the most seemingly indeterminate pieces. The works up to 1950, with their gamuts, “square-root form,” and modal melodies look ever more prescient of minimalist and formalist practice. The respect for sound in its own right is the source-concept of sound art. The acceptance of openness (i.e. chance operations, indeterminacy, graphic notation, varying successive realizations of works, etc.) now seems ever more natural in our world which is increasingly “multiple.” In short, it’s music that speaks directly to many contemporary tendencies.

It also speaks across many disciplines and media, to other artists and not just musicians. As such, it gains entry into the art museum, not just the concert hall, and this is a point to which I’ll return soon. 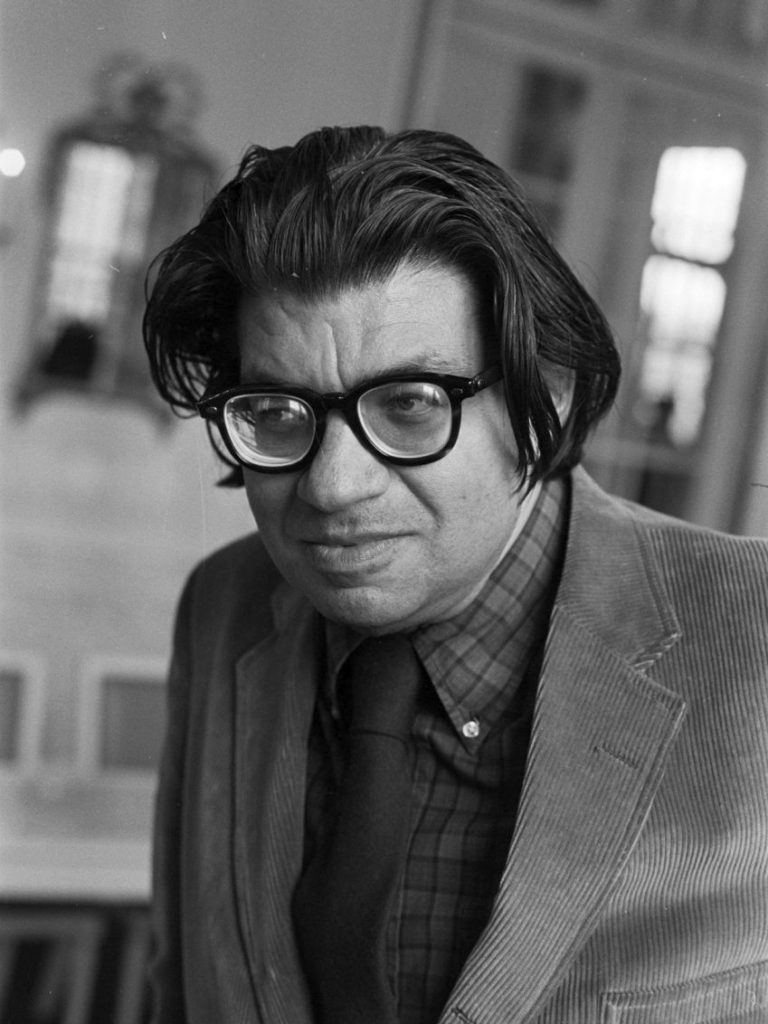 Of Cage’s circle, Morton Feldman seems to be the composer who is faring the best. He is more of a concert composer than Cage; his work is quite traditionally restricted to acoustic instrumentations and genres (even though he refused to title his pieces according to traditional genres, such as concerto or piano quintet, no matter how much so they were). Again, when I was a young composer, many dismissed his technique (soft, slow, spare) as easy to master and imitate, and a cop-out. But it became clear over his career that he had a mysterious talent. As the pieces grew ever more expansive, the degree of complexity and extravagant detail in them became more evident. I’ve come to feel that Feldman was to Cage somewhat as Berg was to Schoenberg—the composer who took a technical and conceptual armature from his mentor and combined it with an ear that was able to render even the most dissonant harmonic materials sensuous. The great surprise is that his music is some of the most beautiful of the second half of the 20th century.

What all this is moving towards is that earlier remark about the museum. It seems to me that the more composers seem to intersect with at least some of the broader narratives of modern/contemporary art, the broader the context within which their work can be appreciated—and by extension the broader the audience. I think we’re starting to see that certain “maverick” composers, who seemed doomed to oblivion by the impracticality of the choices they made for the presentation of their work, are in fact gaining interest and advocacy precisely for that visionary, “impossible” quality. The Whitney Museum, for example, just completed a festival of all of Conlon Nancarrow’s music, performed on player piano. Last month the German ensemble musikFabrik performed Harry Partch’s Delusion of the Fury on a set of new instruments exactly reproduced from the originals. It’s not just recordings that are preserving this work; it’s actual public performance in “authentic practice.”

I’m not claiming that these are the only American composers who have beaten the odds in the long game (or will). But their reputations seem to be actually growing with time, even though conventional wisdom earlier on would have predicted just the opposite. They present one possible answer to the question of how music becomes “survivable.” In my final post next week, I’ll explore a few others.