2015 On Athletics All Weather Running Track
NewMusicBox
Written By

Music After Life: Searching for Survival

What’s the fate of our work after we’ve left the stage? Robert Carl explores making our music “survivable.” 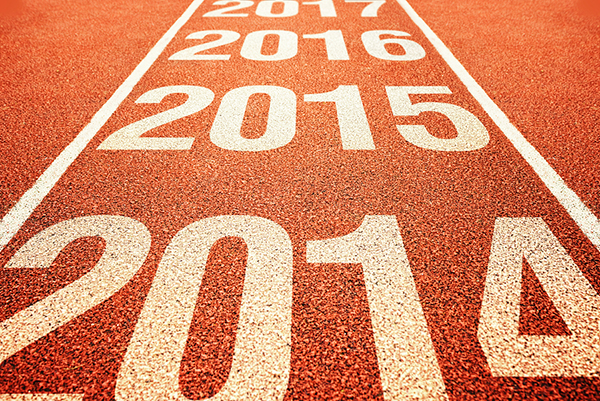 This series of posts will deal with something we all think about, but that I think we’re also very wary of voicing aloud: the fate of our work after we’ve left the stage. This need not be a morose conversation. I want to be as positive as possible—indeed, maybe to even leave a few hints that may be helpful to all of us for making our music “survivable.” And I’ll be looking forward to comments and anecdotes from everyone out there, though I would suggest that you hold off on any quick judgment until all four of these posts have been published. It’s going to be a journey for me as well; even I don’t exactly know how it will turn out and what conclusions we will land on. (I suspect there will be some surprises along the way.) But do chime in. I’m working it out myself.

Where is this coming from? Of course, like any rumination on big ideas, it has personal roots and (unlike some) I’ll fess up. I’ve turned 60, and that’s a really good landmark to force some critical self-evaluation. I won’t go into too much personal detail because frankly it will be boring to most of you, especially if you’re a few decades younger. Suffice it to say that at a certain age, even for those in good health, one starts to look at a balance sheet. It’s impossible at this point to fool yourself that you have more time than less in relation to your lifespan. There are 20, maybe 30 years left, and how many of them are really productive? Considering the course of aging, for a composer, what’s the equation? For many of us, it takes quite a while to figure things out, to understand aesthetically and conceptually what really matters, and technically to amass the skillset necessary to bring that vision into play. But just when the stage is set for a comprehensive statement—BANG! Decline sets in. (Or at least the potential for it. Those of us who are Boomers have watched our parents’ lives with a deep scrutiny for what clues they give to the oncoming course of our own.) It seems totally unfair, but then that is life. Add to that the emergence of successive generations, each naturally eager to assert its primacy and relevance, and the constant round of self-promotional announcements we all broadcast of commissions/performances/prizes/appointments via every possible media platform. If one looks at it all too closely in relation to one’s own position in this aesthetic universe, it’s very easy to see the gates of madness not far down the road.

And sorry, just to push the envelope a little further: if you listen to a lot of music as I do (both professionally and for the sheer pleasure of it), you can’t help but notice that the overwhelming majority of pieces, no matter how momentarily stimulating or exciting, stand a miserable chance of long-term survival. Thousands and thousands of pieces are composed every day, each one beloved by her/his creator, yet all but a statistical sliver are doomed at birth to oblivion. It does give one pause.

So pull back for a moment, beyond what might seem like the self-pityingly personal. There’s another “motivator” here to my examination of the life of the work after the creator dies: just as I have lost my parents in the last five years, so too have I lost all my primary teachers. These aren’t everyone I studied with, but four stand out as the most consistently important: Jonathan Kramer, who had the insight to treat me seriously at the very beginning when I probably shouldn’t have deserved it; George Rochberg, who gave me a “moral education” in all things aesthetic; Ralph Shapey, who probably was the only one to teach me some real concrete technique; and Iannis Xenakis, who blew my mind with his thinking and reconception of musical form.

I’m in a permanent relationship with a visual artist, and she is often amused by the way we composers obsess over lineage. But there is a very intimate and special relationship that exists between the teacher and student of composition, one that has been in place for about a millennium now—a kind of apprenticeship where two people, alone together in a room, share secrets of the craft, discuss the nature and worth of the work, and come to some conclusions about how to proceed. It’s astonishingly simple and has been effective over the centuries for transmitting the knowledge that leads to art of some sophistication. (It is not essential for great art to blossom out of a supportive teacher’s influence—think of counterexamples that come from conflict: of Beethoven with Haydn, Berlioz with Reicha, Ives with Parker, Cage with Schoenberg, even La Monte Young with Seymour Shifrin.) Indeed, now and then the art comes precisely because of the opposition of student to teacher. But something happens in that room, things get pushed, unlocked…

So that intimacy of the teaching relationship gives me an extra impetus to examine the posterity issue. I’m going to leave it there for the moment. Next week my ghost-mentors get some postmortem evaluation (sympathetic and certainly not definitive); maybe that can become a key to start to unlock the issue of how each of us does (or does not) survive the test of time. 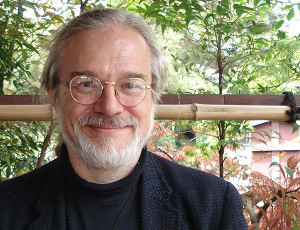 Robert Carl heads the composition program at the Hartt School, University of Hartford. You can check out his music (scores, soundfiles, CDs, and video) on his website. He’s also the author of Terry Riley’s In C (Oxford University Press).