John Nuechterlein to Retire as President/CEO of American Composers Forum

John Nuechterlein has announced that he will retire as President/CEO of the American Composers Forum effective December 31, 2018.

John Nuechterlein has announced that he will retire as President/CEO of the American Composers Forum effective December 31, 2018. He shared the news recently with Forum board and staff, noting the decision to move on came slowly over the past few months. “The Forum is an extraordinary ecosystem of creative, imaginative people,” Nuechterlein says. “I feel privileged to have been part of that for twenty years, and I will miss it deeply.” 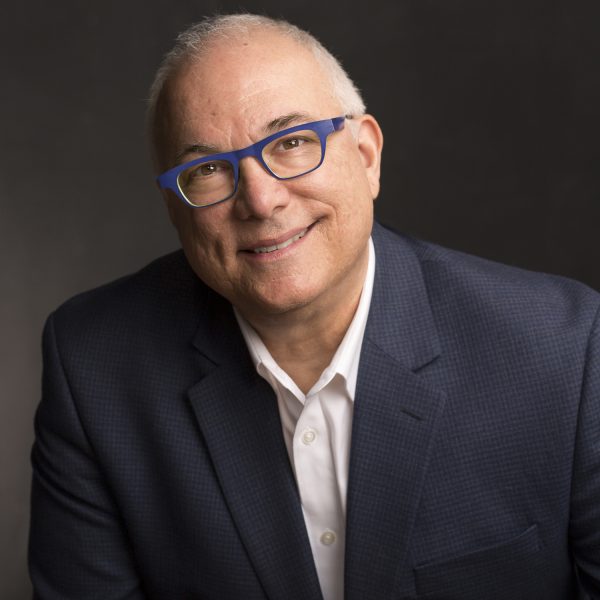 While John is retiring from his leadership role at ACF, he has no shortage of plans for the future. “I’ve listened to a lot of new music in my career at the expense of seeing new theater, watching new film, and exploring the work of visual artists,” he says. “I have a long list of places to visit for the first time, but I also look forward to discovering more of the rich tapestry of what is right here in Minnesota.”

John became President in 2003 after serving as its managing director for the previous five years. The breadth of programming has grown during his 15-year tenure through several new initiatives, most notably the NextNotes® High School Composition Awards and the national ACF CONNECT program. Especially meaningful to him was the recent launch of In Common, a collaborative artist residency program that gives communities an opportunity to explore their own diversity by sharing stories through the creation of new music. “The Forum has a long history of finding new ways to both support composers and integrate them meaningfully into our culture,” Nuechterlein explained. During his tenure the innova® Recordings label also experienced exponential growth–it’s now one of the most successful new music labels in the country with over 600 titles in its catalog. Its contribution to the contemporary music scene is internationally recognized.

“On behalf of the Board of Directors and the community of composers around the country”, says Board Chair Mary Ellen Childs, “I’d like to thank John for his excellent leadership over many years. He leaves ACF in superb shape, with a strong staff, secure financial footing, and an exciting new strategic plan on the horizon to guide the organization going forward. While we’re sad to see him go, we’re thrilled for him and all that is next in his life.”

The Forum’s board of directors will be conducting a national search to fill the position.