American Composers Orchestra (ACO) has awarded composer David Hertzberg its $15,000 Underwood emerging composer commission for a work that will be premiered by ACO in the 2016-2017 season. 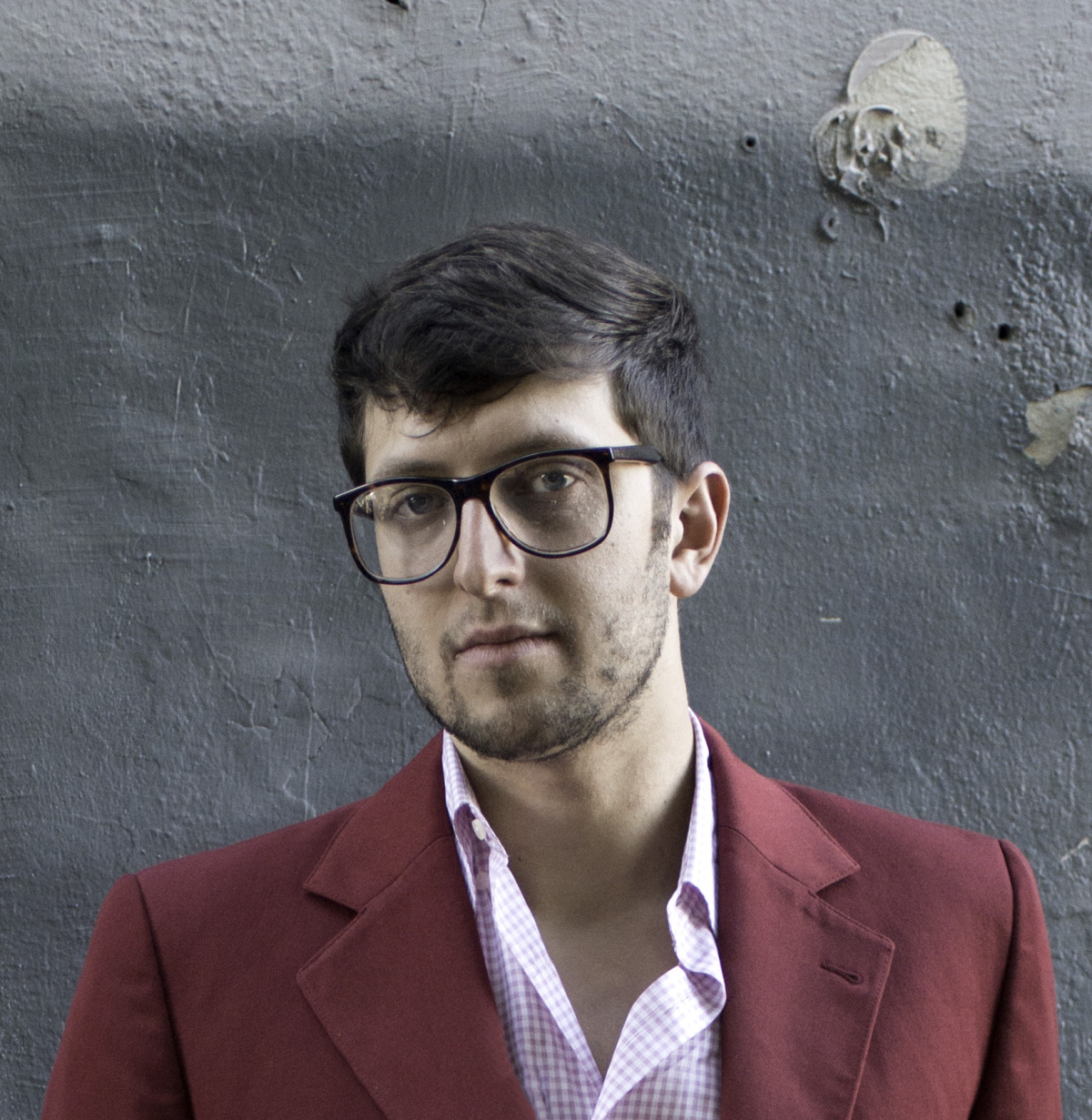 American Composers Orchestra (ACO) has awarded composer David Hertzberg its $15,000 Underwood emerging composer commission for a work that will be premiered by ACO in the 2016-2017 season. Chosen from seven finalists during ACO’s 2015 Underwood New Music Readings on May 6 and 7, 2015, David won the top prize with his work, Spectre of the Spheres.

Hertzberg has also been selected as Opera Philadelphia’s fifth Composer in Residence which is a residency in collaboration with Gotham Chamber Opera and Music-Theatre Group in New York. Hertzberg was chosen from over 150 applicants for the position and now has the opportunity to follow a personalized development track focused on the advancement of his skills as an operatic composer.

ACO Music Director George Manahan said, “The musicians of the ACO were impressed with David’s music. His control of orchestral colors and his talent were obvious to us all. We look forward to performing more of his works.”

“Such a well-deserved award,” added Underwood New Music Readings mentor composer Gabriela Lena Frank. “David has an ear for color and pacing that’s really outstanding, and I can’t wait to hear the new work that he’ll create for the ACO and future orchestras to perform!”

In addition, for the sixth year, audience members at the Underwood New Music Readings had a chance to make their voices heard through the Audience Choice Award. The winner this year was composer Carl Schimmel, for his piece Two Variations on Ascent into the Empyrean. As the winner, Carl has been commissioned to compose an original mobile phone ringtone which will be available to everyone who voted, free of charge.