John Abercrombie set the template for me as far as how to play music with an open mind. The special thing that stands out about John is his natural democratic manner as a player and writer. He could not help it—it’s just the way he was.

John Abercrombie set the template for me as far as how to play music with an open mind. His manner towards fellow musicians was one of total respect and equality. Through his playing and compositions, John embodied the essence of the truly great musicians that came before him.

While we all have spent/spend time practicing, John was more focused on using the process of playing as the main way to learn and get better. He loved it!  In his groups, he unselfishly provided an encouraging environment to grow and deepen as a musician / player. 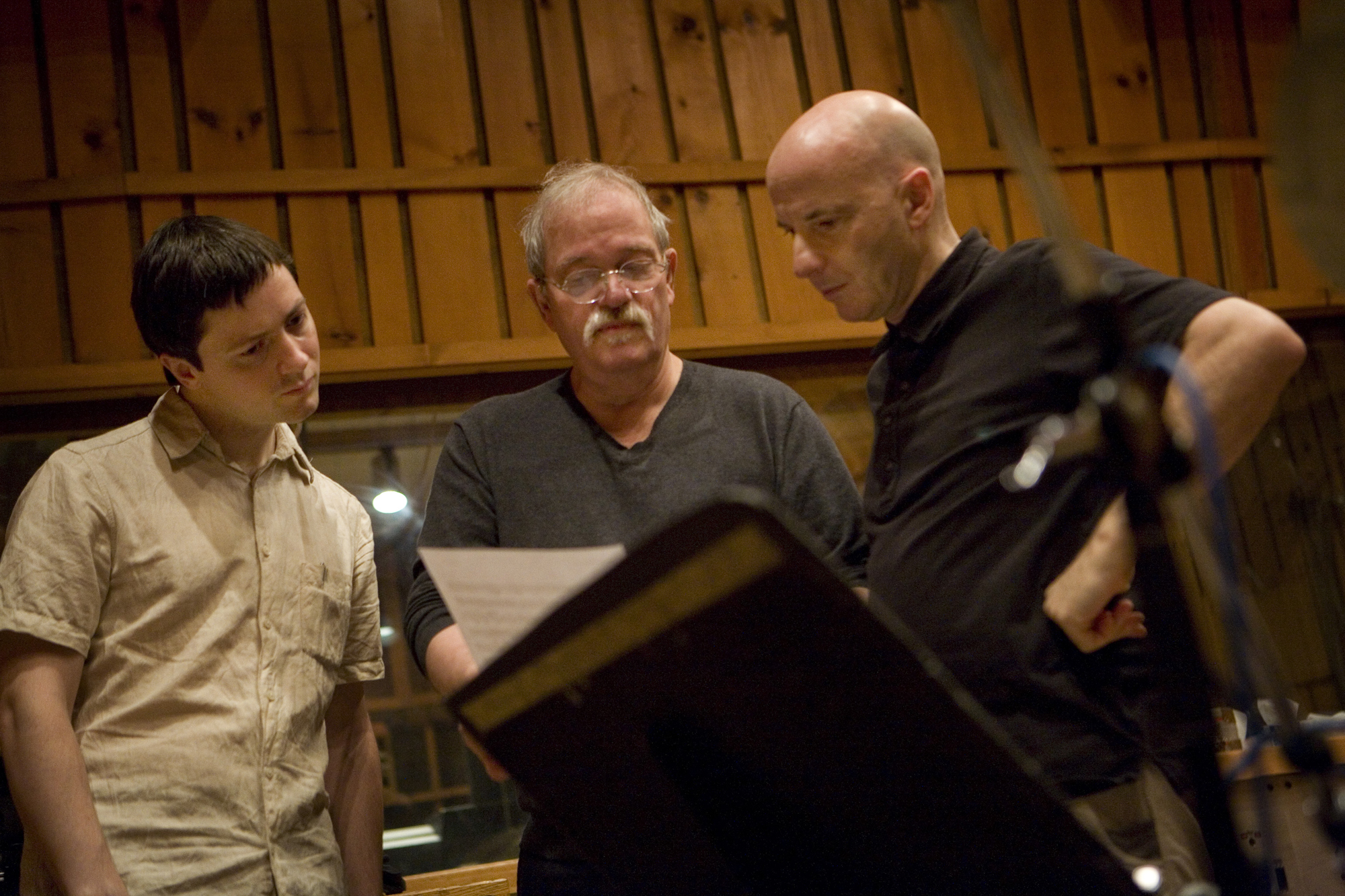 Thomas Morgan, John Abercrombie and Joey Baron looking over a score during the recording session for the 2009 album Wait Till You See Her (photo © Robert Lewis, courtesy ECM).

The special thing that stands out about John is his natural democratic manner as a player and writer. He could not help it—it’s just the way he was. John always welcomed his bandmates’ ideas and was a fearless team player. He had the whole package: energy, beauty, surprise, lyricism, soul, and swing.

The special thing that stands out about John is his natural democratic manner as a player and writer.

I never witnessed John having a “bad night.”

I remember he was a special guest on Jim Hall’s last gig (November 2013 at Lincoln Center’s Allen in New York.) Jim started the evening playing solo. John and I were backstage listening and John just started freaking out waving his hands up and down exclaiming, “Holy shit! That’s Jim Hall out there! He’s my hero! And he’s playing his ass off!!! What the hell am I supposed to do when I go out to play!!!!”

John made me feel that same way whenever I played with him. 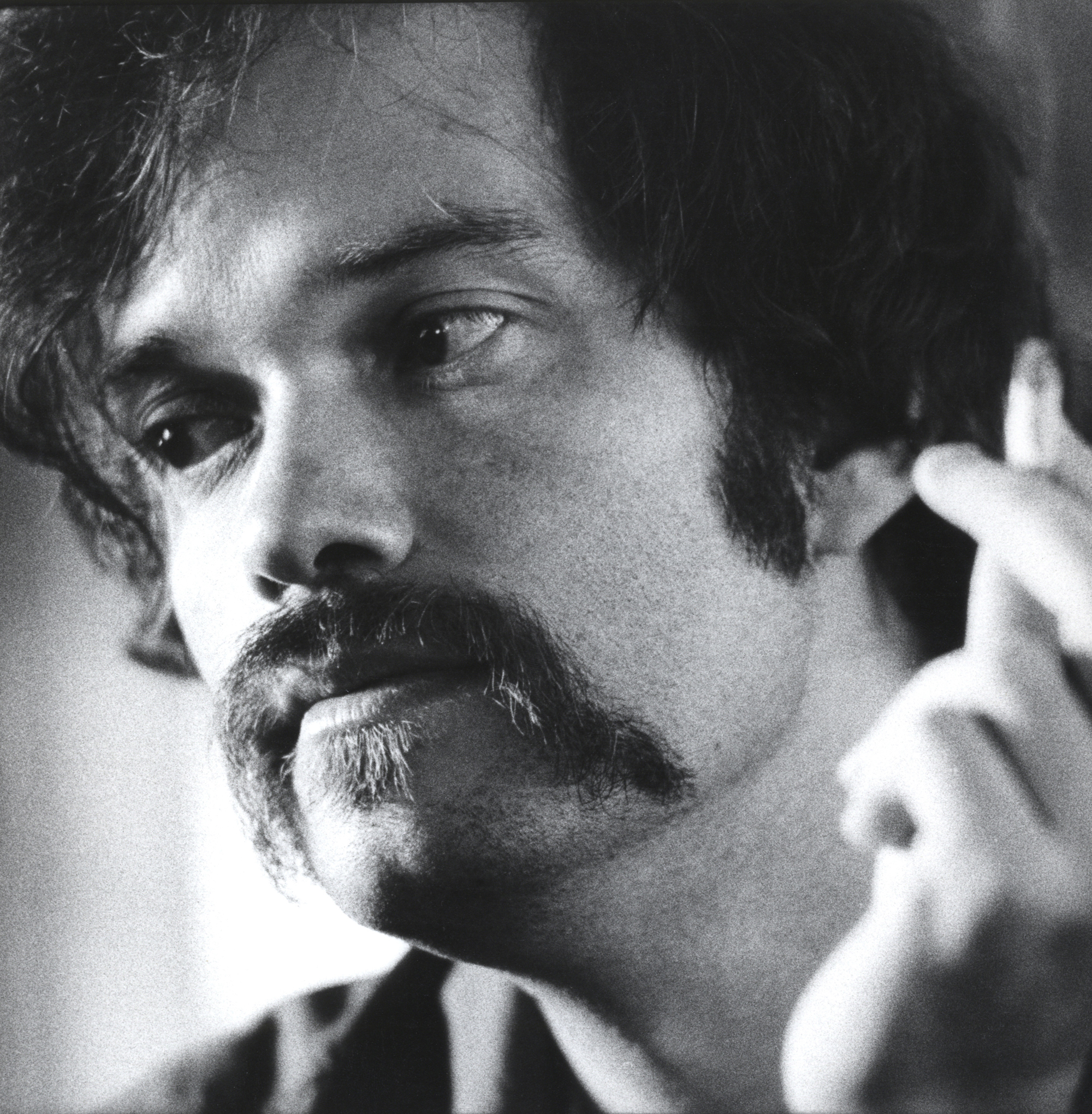 In spite of the countless hardships that life as an artist in an oppressive society presents, John never gave up his commitment to making music the way he wanted. He wrote beautiful melodies and harmonies that welcomed imagination. What a gift!

I believe that when a person we love passes, despite the traumatic, deep sense of loss and sadness, we get to keep the best parts of that person forever through memories. I am forever grateful to have been part of John’s life and music. He was one of a kind. An incredible listener. A truly great artist. With tears on my face and a smile in my soul, I miss you John. 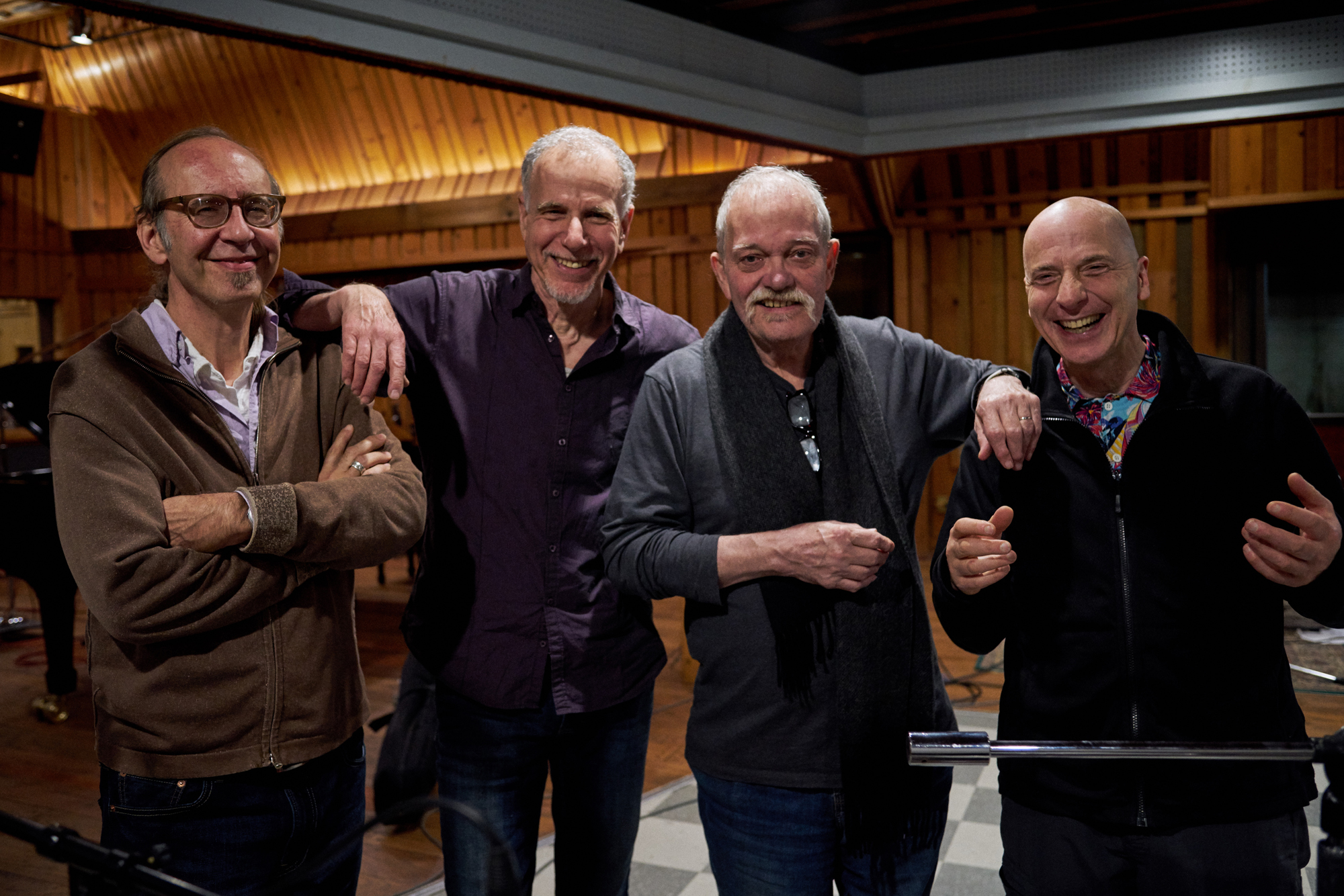