What happens when you stop practicing under the weight of worship and start playing to see what you can add to the conversation? 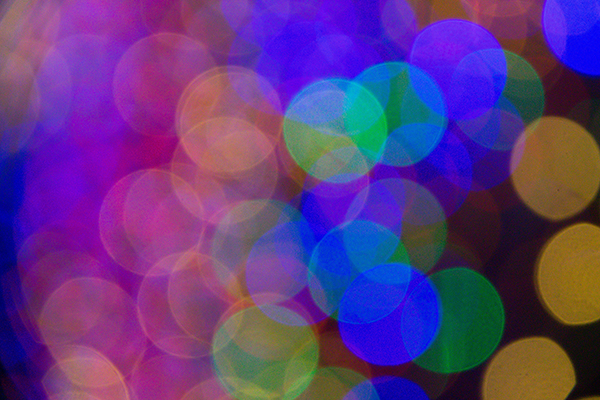 My early relationship to music was, for lack of a better term, pantheistic. I worshipped most jazz trumpet players—from Charlie Shavers to Miles Davis, from Woody Shaw to Barbara Donald. And I don’t use the term worship lightly. I’m not describing the typical process of transcribing solos or modeling my dress or stage presence after heroes. It went far, far beyond that point. I used the legends surrounding these players in the same way people use scriptural allegory as a basis for a moral and just life.

That’s a little tongue in cheek, but only a little. The fact of the matter is that, growing up, I had little or no contact with the greater world of music outside of magazines, books, and records. My imagination used these sources to mythologize my favorite players. And the few musicians I was meeting at jam sessions who had had contact with larger-than-life personalities like Miles et al. did nothing to dispel my romantic vision.

After finishing my undergraduate degree and still very much under my enhanced impression of jazz musicians, I began spending time with Ron Miles while doing my master’s degree at the University of Denver. Ron has a well-deserved reputation as one of the most interesting trumpet players of his generation, a fantastic teacher, and perhaps the nicest human being in jazz music. I don’t think it would be fair for me to claim to be his student; partially because our time together wasn’t structured in that way, but mostly because he worked hard to make me feel as if we were peers, even when I argued to the contrary. Of course, the lack of student-teacher dynamic didn’t affect how much I learned from him in that short period of time.

After my first short trip to New York, I saw Ron. He was interested in my impressions and, at length, I told him various stories about which trumpet players I felt were “ripping off” material from others and which I thought were really original. His reply, after a long pause, produced such a radical swing in my thinking that I tend to visualize it, now, as a tectonic plate shift. He said:

I recognize that, taken out of context, it sounds nihilistic. And I probably would have dismissed it as such long ago but, with Ron, pessimism is an anomaly.

The essential truth in his statement is that we should not mistake reality for the presentation of a stylized world. The importance we attach to the physical presence of a human being who plays music can far outweigh how we view the work they produce and their acts outside of that world, creating a hierarchy that ultimately limits how we are able to interact with (and ultimately learn from) each other. Why did Ron treat me as a peer instead of as a student? Because I think that’s how he viewed me. I think that’s how he views everyone. We were just two people sharing knowledge about a similar interest. His attitude had more to do with equality of effort than hierarchy of success: everyone’s just a dot.

I started from scratch after this meeting. I stopped practicing trumpet under the weight of worship and started playing trumpet to see what I could add to the conversation. I was free to follow what I heard in my head, not as a challenge to the tradition of jazz trumpet, but as an extension of the idea of innovation on which it is based. While not feeling cocky about my ability, I appreciated that there may be a certain language that I could develop that would add to the grand conversation around the tradition and capability of the instrument. It was both exciting and daunting, the kind of experience in which you see how much work has been laid out before you and you’re almost giddy with the prospect of beginning—not with a goal in mind, but simply so you can enjoy the process as much as those before you did. The wonderful joy of realizing you’re a dot.