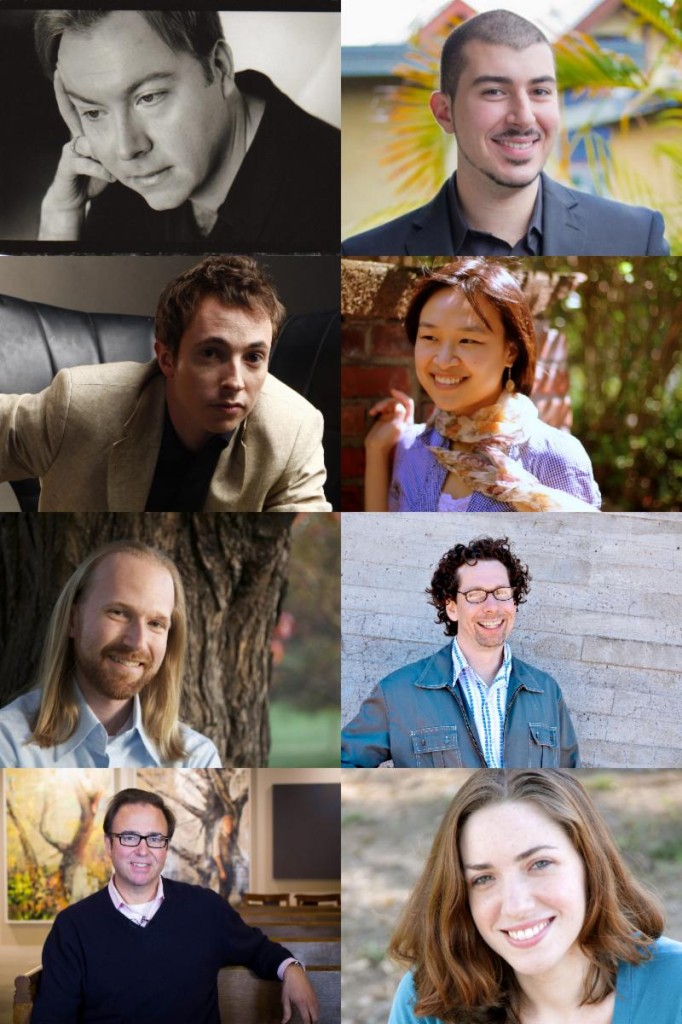 The winners of the 2013 Copland House Residency Awards are:

This year’s eminent jury, which included composers Eric Chasalow (himself a former Copland House resident), Daron Hagen, and Paul Moravec, reviewed the applications of 99 composers from 26 states and 5 countries.

The residents will live and work, one at a time, at Copland’s home for stays ranging from three to eight weeks. As Copland House residents, they will also become eligible for post-residency awards and performances that advance their work, including the Sylvia Goldstein Award, Borromeo String Quartet Award, Hoff-Barthelson Music School Commission, and others, and their work may be showcased in performance by the Music from Copland House ensemble.

Additional information about Copland House, its residencies, and other activities can be found at coplandhouse.org.