Open Sign Broad Through The Glass Of Window
NewMusicBox
Written By

It should make us all deeply uncomfortable how white the new music scene is. We must address the fact that we are missing out on certain new music because it is being classified for different communities, or not being classified at all. 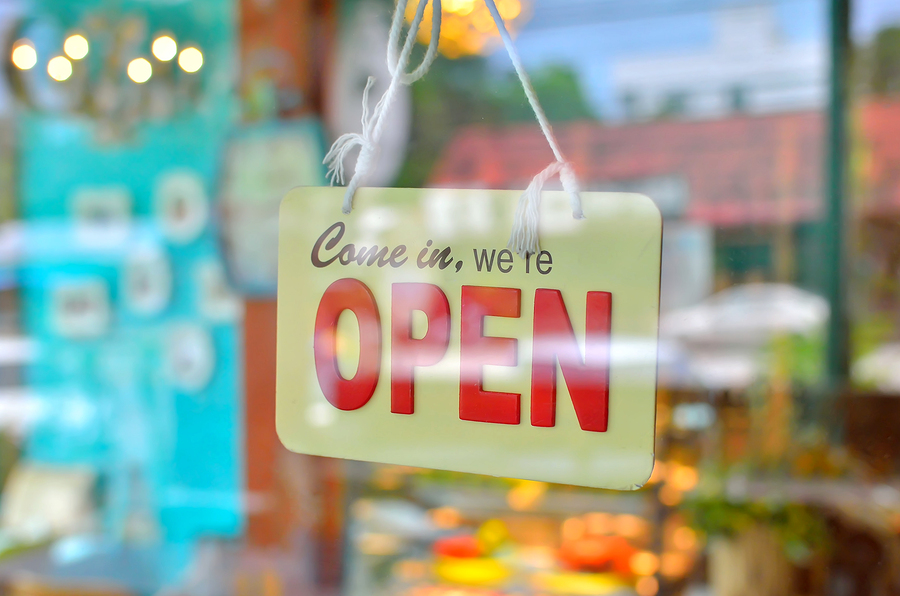 Last week I wrote about the thorny nature of genre classification in music. Today I’d like to dig deeper into the thorn bush and talk about an even more problematic form of classification: race.

At the outset, I’d like to make sure we all agree that, scientifically speaking, race does not actually exist. However, because of the actions of racists past and present, we are stuck with a society that is rife with systemic bias toward people of color (and this, of course, will not come as news to the people of color reading this post). As the author of the article linked to above put it, “Race does not exist, but racism does.” Conscious steps must be taken against the latter every day, by all of us, including becoming aware of the role race plays in the music industry.

A couple of years ago I was introduced to the music of Santigold (via my Radiohead station on Pandora; yay, metadata!), whose music I instantly classified as indie pop. After hearing a few tracks, I knew I was going to be a fan and looked her up on the internet to see if she was a new act. One of the first things I stumbled upon was a 2008 NME article in which she speaks out against people classifying her music as hip-hop and R&B (when in fact she doesn’t even like R&B) purely based on her race. She states in the article that she “made sure” her album is a pop record. [N.B.: The article’s author appears to have confused Santigold’s name and the title of her first album, Santogold.] No doubt it was in reaction to these false classifications that Santigold, in a 2012 interview with Lucy Jones, stated that her music is “genreless.”

Around the same time that I came into contact with Santigold’s music, I was also introduced to the music of Julius Eastman. As an erstwhile Morton Feldman scholar, I remember being shocked and ashamed that I’d never heard Eastman’s name before. As this post by Matthew D. Morrison points out, while we remember many of the SUNY at Buffalo Creative Associates (Crumb, Kotik, Rzewski), until very recently Eastman’s name has been largely absent from the canon of post-World War II composers. In fact, as Renée Levine Packer cites in her fascinating book on new music in Buffalo, Kyle Gann called Eastman “one of the least-recognized and most imaginative minimalists…a pioneer,” in his 1990 Village Voice obituary for Eastman. Packer’s firsthand accounts of the Creative Associates’ activities make it clear that Eastman was an active member of the group and his talents were well-received and appreciated, so why have we heard so little about him in the 25 years since his death?

These two encounters with the work of very different artists got me thinking about the ways in which factors external to the sound and production of a given piece of music might result in its misclassification—or non-classification, in the case of Eastman. This in turn got me thinking about the music I chose to write about, the pieces I suggested for concert programming, and the concerts I decided to attend (back when I was doing more of all those things). Was I unwittingly perpetuating the systemic bias I claimed to oppose with these choices?

The truth is that, while I spent quite a lot of effort making sure women musicians—particularly composers—were equally represented in my activities, I did not spend nearly enough time making sure I gave people of color the same consideration, particularly as composers. I attribute this lamentable lapse in my judgment to the two issues I discussed above, both of which boil down to one outcome: lack of visibility. I didn’t know very many composers who are people of color, nor did the press releases I received often come from or include POC composers. It was my responsibility, then, to seek out these people and rectify the situation, and I failed to do that.

We must address the fact that we are missing out on certain new music because it is being classified for different communities, or not being classified at all. This fact is likely attributable to the new music scene’s ideas surrounding pedigree and style; inclusion on a new music concert program often depends on a certain type of training and the avoidance of certain stylistic signifiers. To be frank, it should make us all deeply uncomfortable how white the new music scene is. I say this not to discourage anyone; I say it because I am invested in this scene and want to see it grow by embracing what may seem at first like unfamiliar voices.

In my next and final post in this series, I will examine the question of criteria for inclusion in more detail as I consider who the holders of power are in the music industry.