There is this split between the media’s impulse to categorize and the artist’s impulse to resist classification. 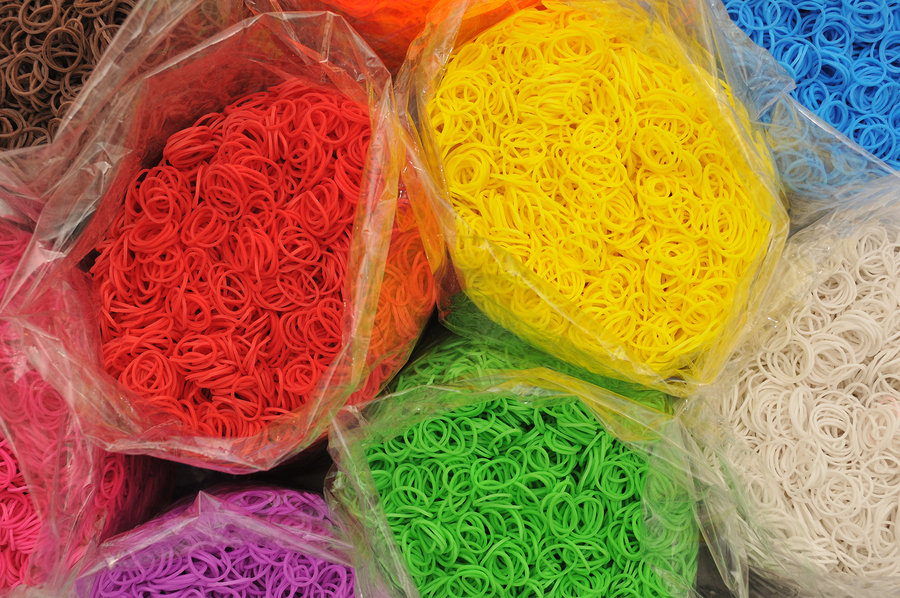 I’ve long felt conflicted about the use of genre classifications for music. As a music blogger and sometime publicist, I found them to be useful tools; they provided a way to organize the plethora of releases I received and my ever-growing list of press contacts. However, as a musician I find them to be limiting and artificial; I don’t like having to label my music as belonging to one or even two genres when the truth is that I draw inspiration from many different styles of music. There is this split between the media’s impulse to categorize and the artist’s impulse to resist classification.

In a way, despite cyclical hunts for a better name, “new music” is the perfect term for the scene to which this website is dedicated. There is such a diversity of styles encompassed by what we think of when we say “new music” that trying to come up with something more specific feels like an exercise in futility. Of course, we use other terms as well: indie classical, avant-garde, minimalist, post minimalist, downtown, uptown, and so on, but all of these terms get us into trouble in one way or another and we mostly only use them in forums outside the scene.

I think we can all agree that the concept of genre in music can be problematic, and many of us may even consider the death of genre to be imminent. So why should we care about it, particularly within the context of new music? Because, like it or not, genre does affect our musical lives—from the way we program concerts to which record labels we consider for our albums and which outlets we contact to review our work. More importantly, while we often ask the question, “Where does this music come from?”, the subtext is usually more along the lines of, “Where does this music belong?”

Frank J. Oteri’s recent profile of Andy Milne is illustrative in this discussion. In the profile, Milne says that, though he endeavors to work outside of genre, he identifies with jazz, which I read as the answer to the “Where does this music come from?” question mentioned above. Milne then walks down the thorny path of trying to delineate the defining characteristics of jazz and settles on two of them: improvisation and multiculturalism. So, in answering the “Where does this music belong?” question, shall we then put all music that is improvisatory and multicultural in the jazz category?

As I scatter my straw man, allow me to make clear that I don’t think this is what Milne is proposing. However, it does illustrate the treacherous nature of categorization when it comes to music. For example, when I listen to a piece like this (written by Milne and performed by his group Dapp Theory):

I hear jazz, but I also hear downtown music and hip hop—at the end of the video, I even hear something that reminds me of Webern­—all layered seamlessly together. Where does this music belong? To which record label shall we send this track? Which press contact would feel this is music his/her media outlet would be interested in? When we post it on Spotify and the like, which metadata shall we choose to categorize it so that browsing listeners with similar tastes will find it? In all of this, how much should we take into account how Milne himself wants his music to be categorized?

In my former life as a publicist/blogger/concert curator/helper of artists planning out their albums, I became acutely aware of my biases and assumptions about what music belongs where. I endeavored to analyze these assumptions and take action against the false ones, but I have more work to do (regardless of the less active role I play in the scene nowadays). Because, as much as I would love to live in a post-genre world, a lot would have to change for that world to materialize. Here are some key players in the industry that would need to rethink their mode of operation for us to achieve true genrelessness: 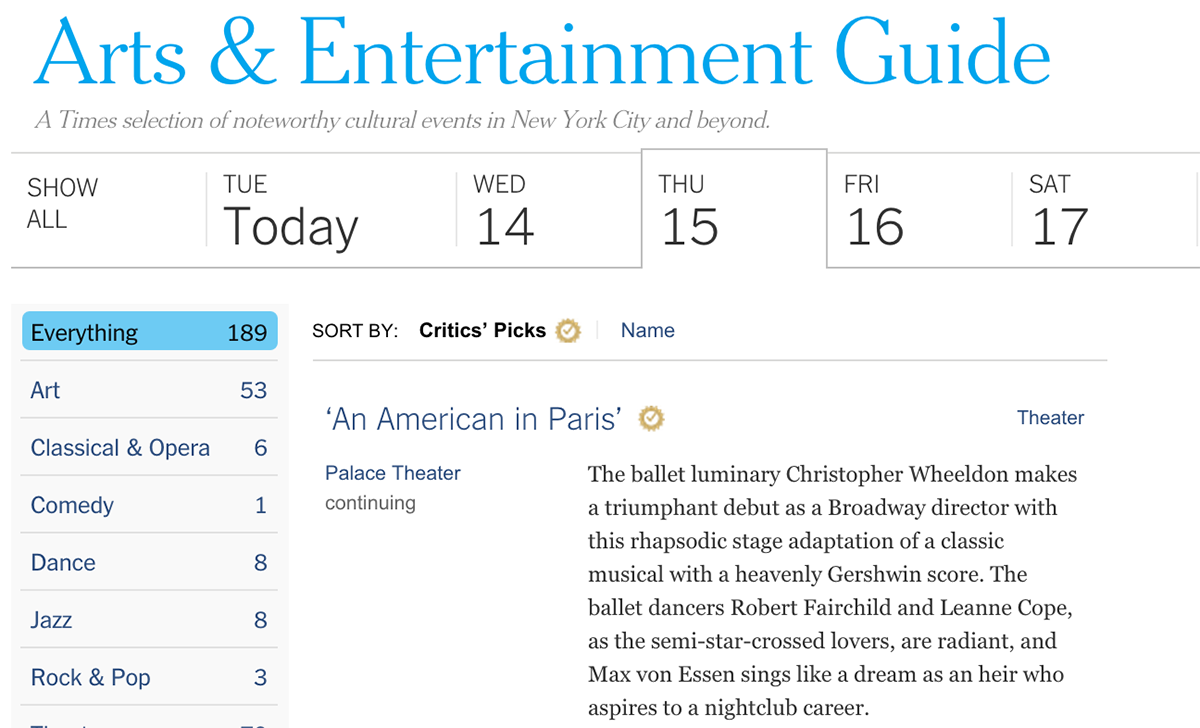 The Media. I’ll illustrate this with an example: I go to the Arts & Entertainment Guide in The New York Times to get concert recommendations. To the left of my screen I see a list of categories; I’m very glad someone has sorted through the 232 listings for me because, you know, I don’t really like jazz [but for the record I actually do like jazz; Brilliant Corners changed my life] so that’s seven listings eliminated. Classical & Opera seems too expensive so I decide on Rock & Pop. This is likely one of the “user journeys” envisioned by the NYT’s site developers, and it hinges on genre. To get beyond genre we need to come up with alternative user journeys.

Record Labels. By their very nature, record labels are invested in genre, and yes, labels do still play a key role in the industry. Even new music labels—home to music that pushes beyond genre—feel the need to address the term “classical” and its friend “musical training” in their about sections. If I were in an avant-garde punk band full of autodidact musicians, I would assume these labels aren’t interested in my music. Don’t get me wrong, I love these labels and think they’re doing important work, but I reject the idea that they have achieved true genrelessness.

The Market. It’s all about the metadata, which is to say, it’s all about the categories. Like it or not, metadata drives the music industry and it’s not going away. If we want to strive for a post-genre world, we need to find a way to make metadata work for us and not against us.

(Since it seems that some level of categorization is unavoidable, at least for the foreseeable future, perhaps we should rethink the genre terms that are in most frequent use. Perhaps genre should refer to process instead of style, as in indeterminate music.)

In the next post I will dig further, through the lens of race, into genre and the question of what music belongs where.