Death sucks, not for the person who dies—it’s mostly a rational solution—but for the people who live on with the absence of a favorite living, breathing creature. There is a creepy scrawled note on my desk with “call Charlie” crossed off. For the past few years, we had been talking about making another Liberation Music Orchestra album.

[Ed. Note: It was extremely shocking to receive an email with the sad news of Charlie Haden’s passing from Tina Pelikan at ECM late in the afternoon on Friday, July 11, 2014. As per our tradition at NewMusicBox, rather than rushing in with breaking news that soon became widely available elsewhere, we waited and then asked someone close to reflect on the life and music of the artist we had lost. Carla Bley seemed the natural choice. Haden had been making headlines as a sideman since the late 1950s, first with Paul Bley, Art Pepper, and Hampton Hawes, and then most notably as the bassist in the Ornette Coleman Quartet. (He ultimately appeared on 15 of Coleman’s albums.) But Haden did not emerge as a leader until his Liberation Music Orchestra made its debut in 1969, releasing a genre-defying album that merged politically charged anthems with a free jazz sensibility. Aside from Haden’s own firm bass playing, which grounded the adventurous music of leaders he had worked with over the course of the previous decade, what held the music of the Liberation Music Orchestra together and made it all work were the arrangements by Carla Bley, who was also the group’s pianist. Bley served as the arranger as well as conductor for the LMO’s subsequent recordings in 1982, 1990, and 2005. As Bley relates, they were actually working on a new recording before Haden became ill; her brief but poignant words are a testimony to a musical creator who transcended language and style.—FJO]

It is perhaps fitting that on both the first album released by the Liberation Music Orchestra, the eponymous 1969 Impulse LP, and their final recording, Not In Our Name, released in 2005, that Charlie Haden and Carla Bley are pictured on opposite sides, holding up the LMO banner.

Death sucks, not for the person who dies—it’s mostly a rational solution—but for the people who live on with the absence of a favorite living, breathing creature. That moment that separates life and death is unsettling to contemplate. The day after Charlie died, I read a piece in the July 13 New York Times Op-Ed section called “The Afterlife” by Ted Gup. There was a beautifully written paragraph that I was moved to send to Charlie’s wife, Ruth. I knew what she had been through during the last few years as his health got worse and worse, and what she must be experiencing now. Gup wrote about “how death plays out over time—not the biological episode that collapses it all into a nanosecond of being and not being, but the slower arc of our leaving, the long goodbye—sorting through the mail, paying the bills, stumbling upon notes. It is like the decommissioning of a great battleship. There is the official notice and ceremony, and then the long and agonizing process that follows—the disposition of so much tonnage. Eulogies are never the last word.”

There is a creepy scrawled note on my desk with “call Charlie” crossed off.

For the past few years, we had been talking about making another Liberation Music Orchestra album. This one would be about the environment, an issue that Charlie was deeply into. I had already finished three arrangements and we had played them at a couple of festival concerts in Europe during the summer of 2012. Manfred Eicher was interested in producing the album for ECM. The plot was to record it during the orchestra’s next European tour, but Charlie’s health had him so grounded that the next tour never happened. I had to stop working on the project because I had other commitments. We got to play the new pieces once more at a festival in California that celebrated the entire Haden family. That miraculously joyful occasion, during June of 2013, was the last time we saw each other, but we kept in touch by telephone until two days before he passed away.

On Saturday I turned on the radio and heard Charlie’s voice. He was talking to Terry Gross during the replaying of a Fresh Air interview from the ‘80s. The conversation was almost embarrassingly about things that had nothing to do with his importance as one of the greatest and certainly most recognizable jazz bass players that ever lived. 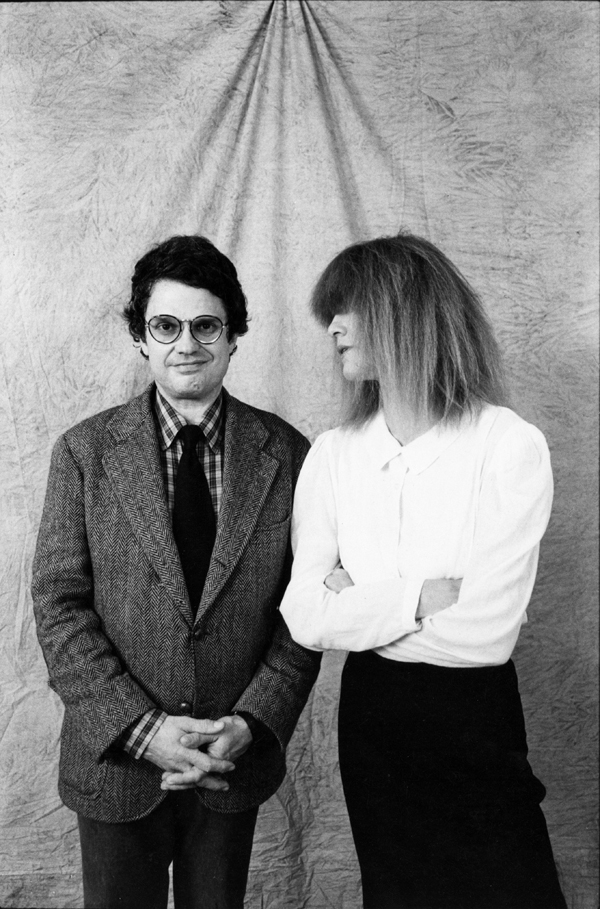