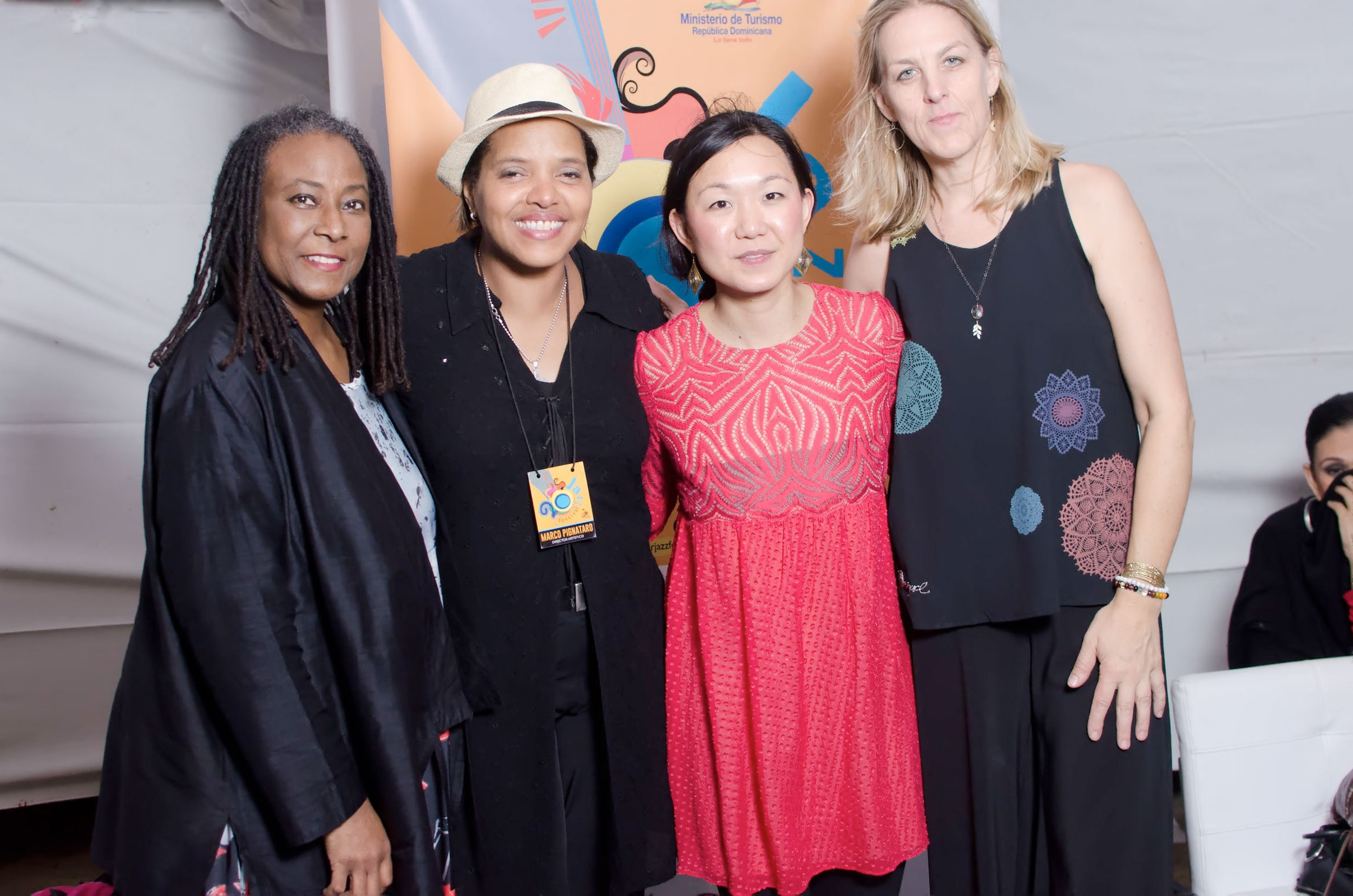 The vast number of people in this world that the great Geri Allen has influenced is undeniable. She has been an outstanding musician, mother, educator, mentor, and role model to many—including myself.

I owe a lot to Ms. Allen. Her music was extremely influential on me, including her albums such as The Life of a Song, as well as her playing on Betty Carter’s albums Feed the Fire and Droppin’ Things, Ornette Coleman’s Sound Museum: Hidden Man, and Charlie Haden’s Montreal Tapes with Paul Motian. I am grateful that I had the opportunity to play with her on several occasions, as well as to teach alongside her at the NJPAC All-Female Residency, which she directed.

Her musicality never ceased to astound me. With her deep connection with the present musical moment, she had the ability to pull you into that space along with her. 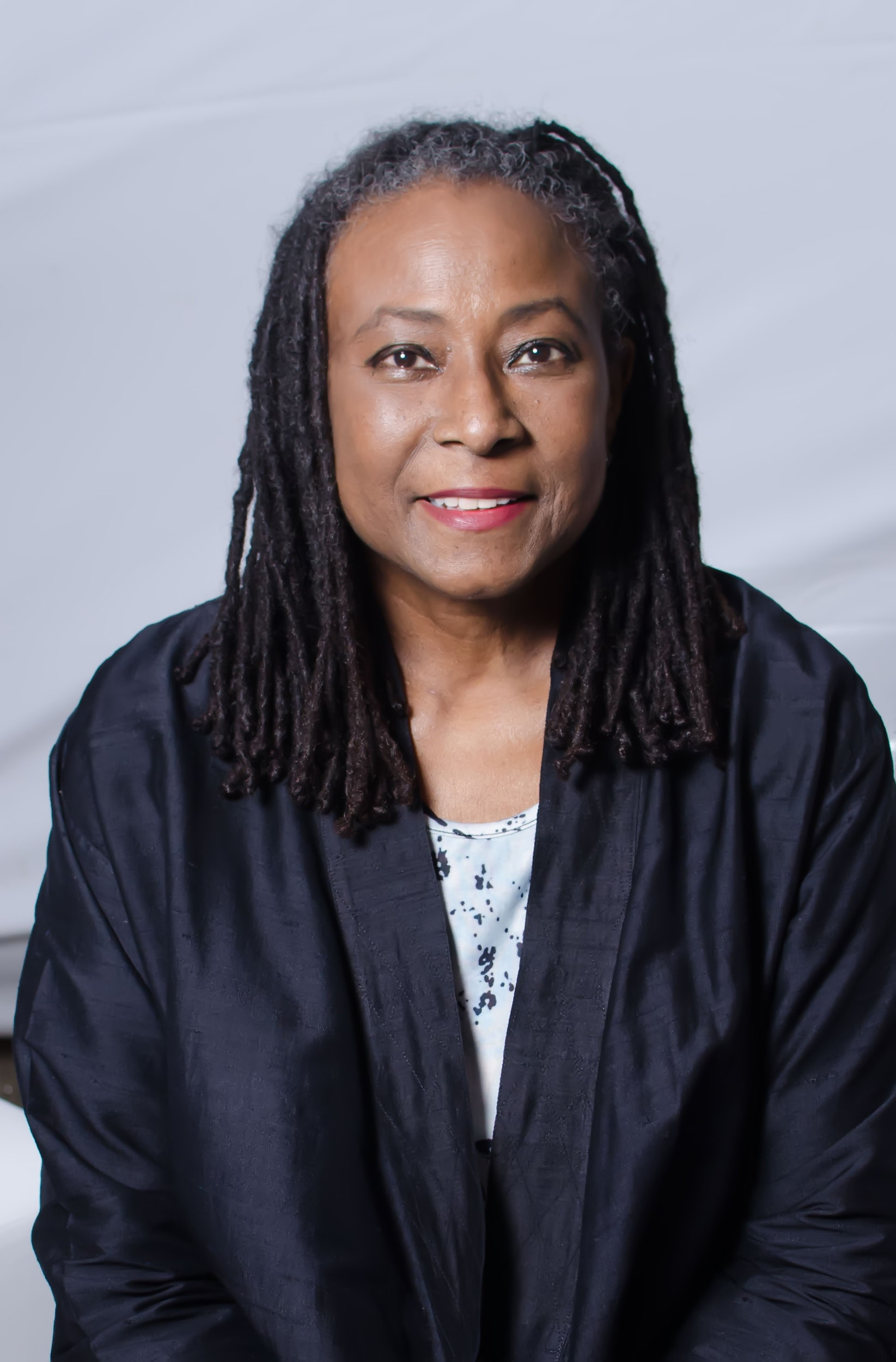 In 2014 I was lucky enough to teach at the first NJPAC residency, and also to play for six of her seven-night residency performances at The Stone in New York City during the same week. We would meet every morning at 8:30 a.m. for a faculty meeting, then teach until 5 or 6 p.m. Geri would drive us straight to The Stone, and we’d play until 11 p.m. or so. Then she would give some of us rides home, or wait with those who had already had rides, just to make sure they would be okay getting home.

Towards the end of the week I asked her how she did it, juggling everything—teaching, family, and performing—all while seemingly calm, un-phased, giving the students her all, as well as the music. She laughed and said that she had been through childbirth three times and that “this ain’t nothing.”

With all the talk about gender inequality in jazz, the suggestions of band quotas or blind auditions always seems to come up. But without more emphasis on earlier development and mentorship in the earlier stages, these quotas or blind auditions may not solve everything. Geri focused on that mentorship and directed the NJPAC Residency for female students. This camp is like no other, and I’ve seen so many gifted and talented young women grow by participating in it. She brought in high-caliber musicians, speakers, and educators, both male and female. In addition to the music itself, the program would also encompass a broader range of issues—conversations not just on musicianship, but also discussions about very important and often overlooked issues of career sustainability, personal goals, aspirations, and obstacles encountered due to gender bias. Also addressed was the reality of being a touring female musician and how that affects the other parts of your non-musical life. A lot of these personal realities can determine a woman’s career sustainability within the jazz scene.

The NJPAC Residency for female students is a camp like no other, and I’ve seen so many gifted and talented young women grow by participating in it.

I felt that through this residency Geri really helped to bring all these women together, ultimately creating a support network and community hailing from different generations. It was an empowering and inspiring experience I was lucky to be a part of.

Earlier on in my career I did not want to discuss my experiences as a female within a male-dominated scene, in fear that discussing any of these hardships I had faced would be seen as complaining and it would invalidate the work I had put into my music.

This changed throughout the years when I began to teach more female students and especially when I was put in situations like this residency under the direction of Allen. There was the realization that it’s not only okay to discuss these experiences, but it’s important to address these issues and to have a support network for the next generation of female musicians. She demonstrated how to teach with kindness while also encouraging students to push and challenge themselves.

I remember during conversations with her that she would ask me what I was working on and what my goals were. She would mention programs for grants, fellowships, etc., but never that I “should” apply. Instead she would instead ask in an empowering manner, “Is this something that interests you and something you’d like to pursue?”

Geri Allen was the kind of person who made you believe you were special and capable of anything.

A huge inspiration to all and an indisputably remarkable musician and person, she was the kind of person who made you believe you were special and capable of anything. It makes me happy to see all these beautiful photos and hear these stories about her strong and selfless character from people much closer to her than I was.

I hope the best for all of her family and friends during this difficult time. As a female instrumentalist working on jazz, I can’t help feeling like we’ve lost our fearless leader, but I feel incredibly lucky to have known this beautiful spirit. Her legacy will live on. 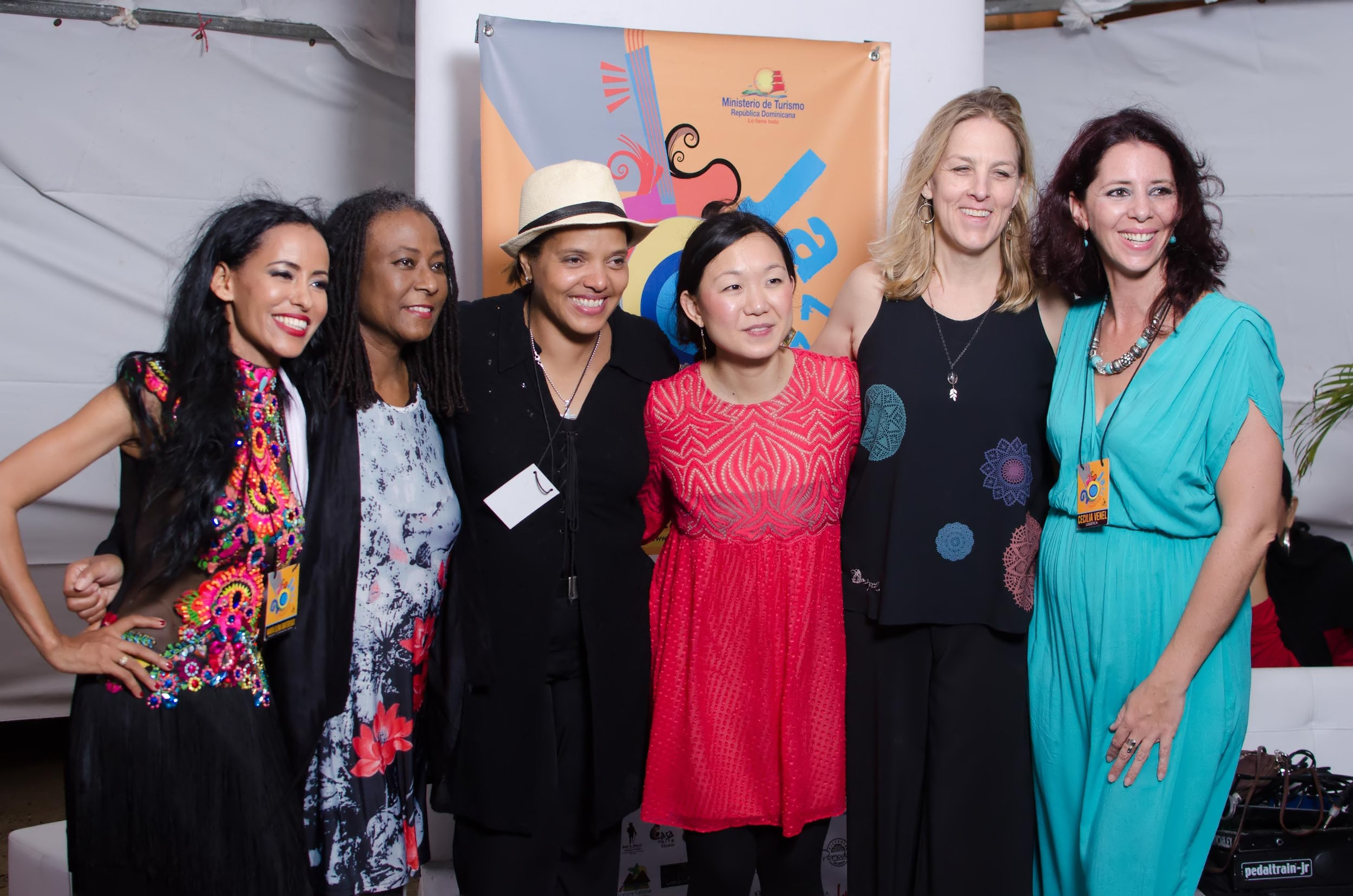