Carlos Bandera has been awarded the ACO’s 2018 Underwood Commission and Tomàs Peire Serrate received the 2018 Audience Choice Commission. Both will receive $15000 to write new works that will be premiered by ACO in a future season.

The American Composers Orchestra (ACO) has awarded composer Carlos Bandera its 2018 Underwood Commission, which is a $15,000 commission for a work to be premiered by ACO in a future season. Chosen from six finalists during ACO’s 27th Underwood New Music Readings on June 21 and 22, 2018, Bandera won the top prize with his work Lux in Tenebris. In addition, for the ninth year, audience members at the Underwood New Music Readings had a chance to make their voices heard through the Audience Choice Commission. The winner this year was composer Tomàs Peire Serrate, for his piece Rauxa. As the winner, Serrate also receives a $15,000 commission from ACO for a composition to be premiered in a future season. 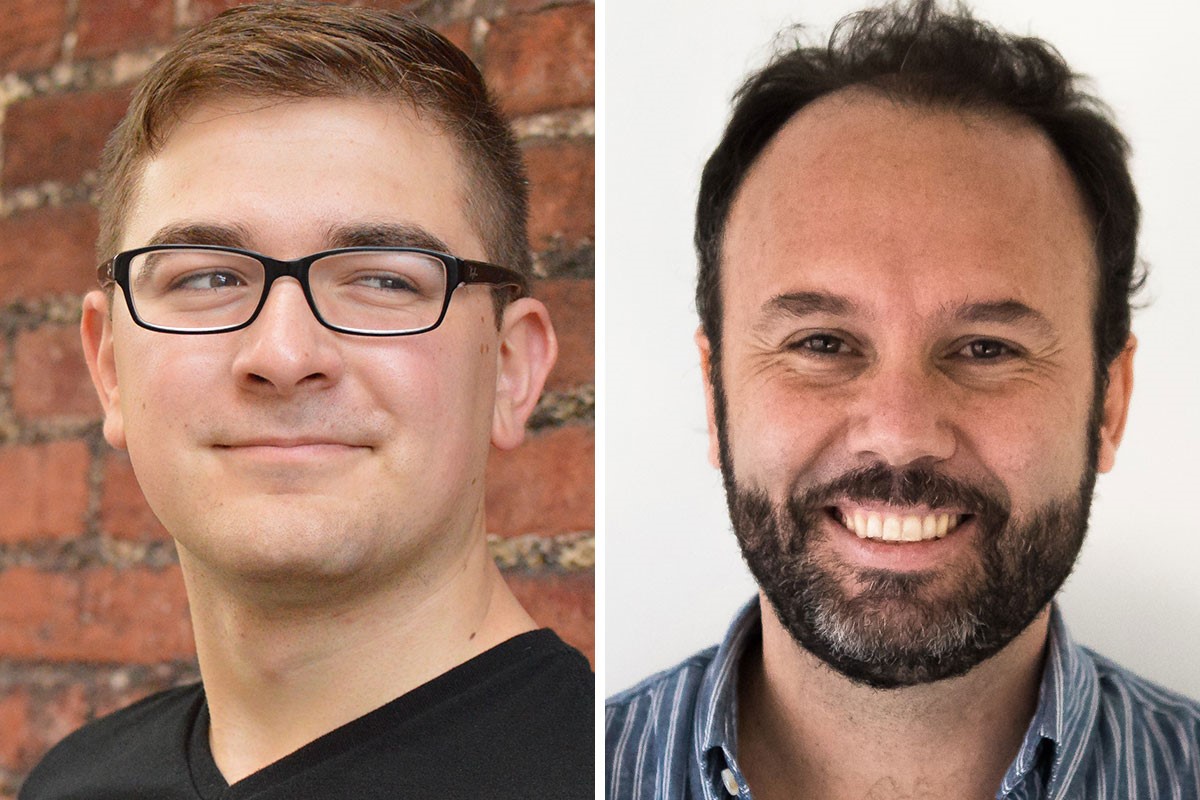 “Carlos Bandera’s orchestral writing speaks with clarity and purpose,” said ACO Artistic Director Derek Bermel. “We were impressed by the expansive, colorful landscape in his tone poem Lux in Tenebris and look forward with great enthusiasm to his new work for ACO.”

ACO President Ed Yim added, “Tomàs Peire Serrate’s piece Rauxa takes the audience on a visceral ride of arresting rhythms and colors. He harnesses the forces of a large orchestra with such amazing command, and we applaud our audience’s good taste in picking his piece as the Audience Choice Commission. The commission that goes with the audience favorite vote puts a high value on the input of our listeners in the discovery of the future of orchestral music.”

2018 Underwood Commission winner Carlos Bandera (born 1993) is fascinated by musical architecture and by the music of the past. His recent music explores these fascinations, often by placing a musical quotation, be it a phrase, scale, or sonority, within dense microtonal textures. Carlos’ music has been performed in the Faroe Islands, Scotland, Uzbekistan, China, and several spaces in the United States, including Stern Auditorium, Carnegie Hall. Carlos earned his Bachelor of Music degree in Music Theory and Composition from the John J. Cali School of Music at Montclair State University, where he studied with Elizabeth Brown, Dean Drummond, and Marcos Balter. Carlos recently received his Master of Music degree in Composition from The Peabody Institute of the Johns Hopkins University, where he participated in masterclasses with Christopher Rouse and Georg Friedrich Haas and studied privately with Kevin Puts. Lux in Tenebris was inspired by the music of Anton Bruckner. As Bandera explained, “Upon first hearing the music of Bruckner, I felt deeply connected to the composer and his work. His Eighth Symphony in particular, with its immense harmonic landscapes, devastating silences, and profound ‘darkness-to-light’ narrative, continues to be one of my greatest influences – no doubt, in more ways than I am even aware of. Lux in Tenebris explores these elements of the Eighth Symphony by allowing Brucknerian light to pierce through a dense micropolyphonic fabric.” 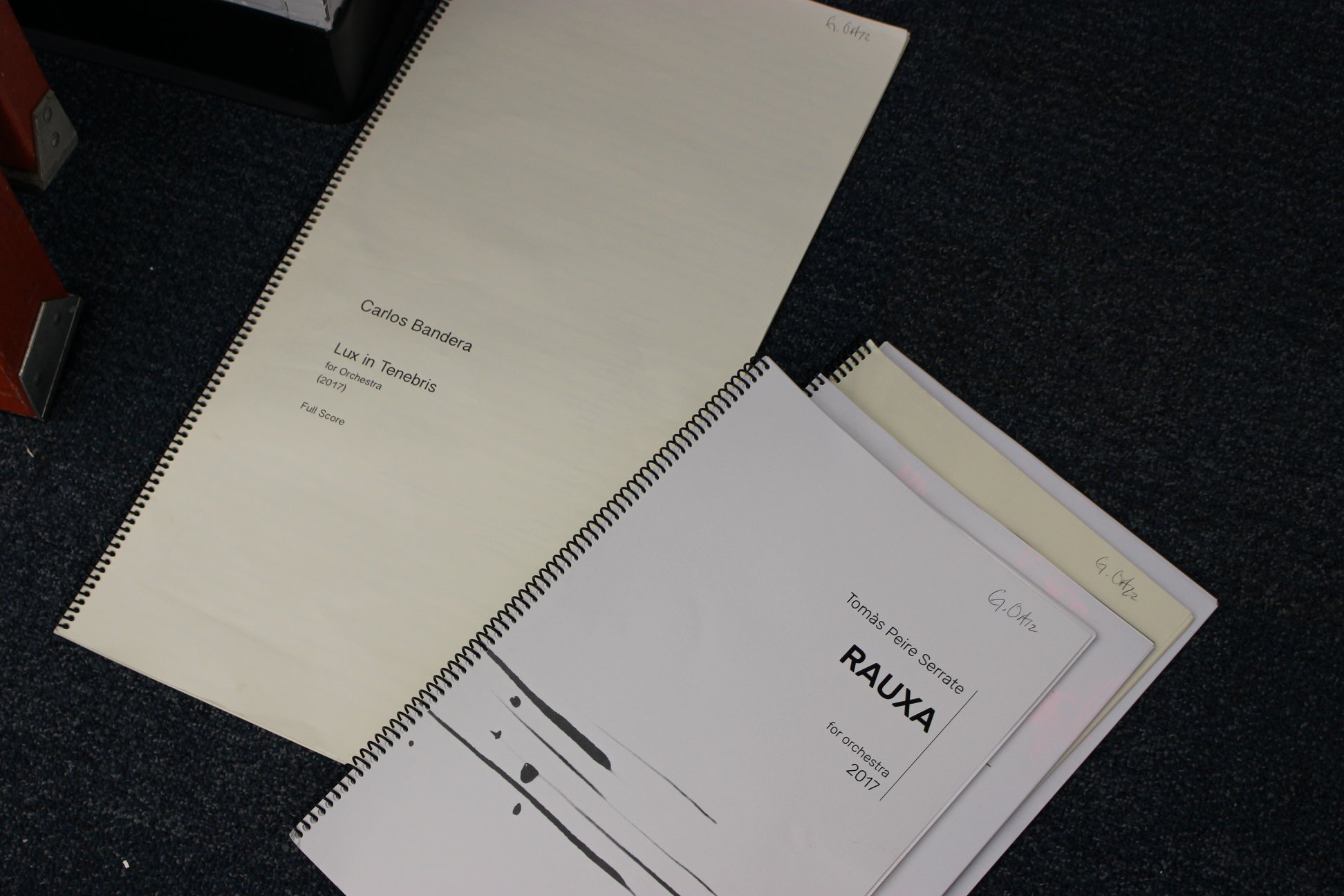 2018 Audience Choice Commission winner Tomàs Peire Serrate (born 1979) studied composition with Salvador Brotons at the Escola Superior de Música de Catalunya (Barcelona) and with Tapio Tuomela and Risto Väisänen at the Sibelius Academy (Helsinki). In 2013 he graduated from New York University with a Master’s in Scoring for Film and Multimedia, where he studied with Ron Sadoff, Mark Suozzo, Justin Dello Joio, and Julia Wolfe. That year he moved to Los Angeles to explore the film music industry and participate as a composer in different projects including writing the music for the films The Anushree Experiements and Prism, and orchestrating and arranging music for Love and Friendship, If I Stay, and Minions. In the fall of 2015, Tomàs initiated his PhD at UCLA, where studies with Bruce Broughton, Mark Carlson, Richard Danielpour, Peter Golub, Ian Krouse, and David S. Lefkowitz. His research at UCLA is about music, space and media, with a particular interest in new technologies and virtual reality. His concert works have been performed in Europe, US and Asia, and is currently working on the English version of his monodrama Hillary, recently premiered at the Off-Liceu series in Barcelona in June 2018. According to Serrate, “Rauxa is a sudden determination, like the impulse I had to write this piece, or an outburst, which actually is how this work begins. It is a Catalan word used in pair with another one, Seny, meaning balance and sensibleness, to describe or refer to the Catalan people and their character. This duality, like in other cultures and traditions, is essential, indivisible, and necessary to understand each part separately, which is what I tried to explore here.  I worked on sketches and sections of Rauxa in different moments and places, always away from my home country, Catalonia, and I kept coming back to it looking to improve it as well as to learn more about myself and about music.” 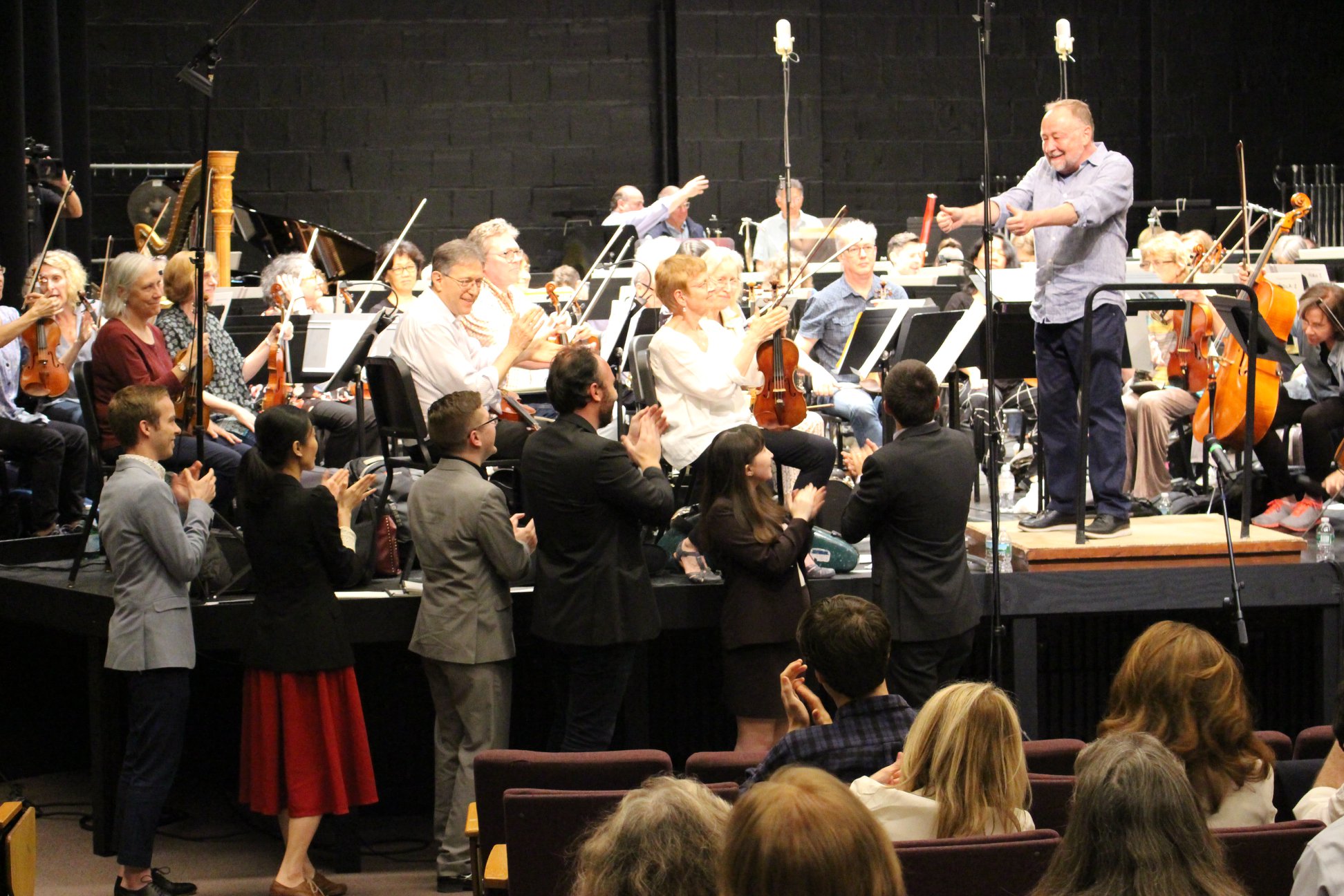