Sharpen your pencils, voting Recording Academy members. Nods were given to… 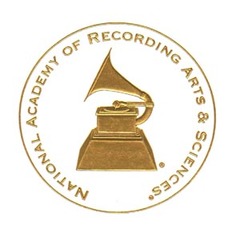 In the category of “Best Contemporary Classical Composition,” nods were given to John Luther Adams (Become Ocean), Anna Clyne (Prince of Clouds), George Crumb (Voices from the Heartland), Stephen Paulus (Concerto for Two Trumpets and Band), and Roberto Sierra (Sinfonía No. 4).

More on these and all the nominated recordings is available here. The 57th annual Grammy Awards will air February 8, 2015, on CBS.