If a picture is worth a thousand words, a handful of images from NewMusicBox in 2008 seemed like great way to illustrate the year that was. 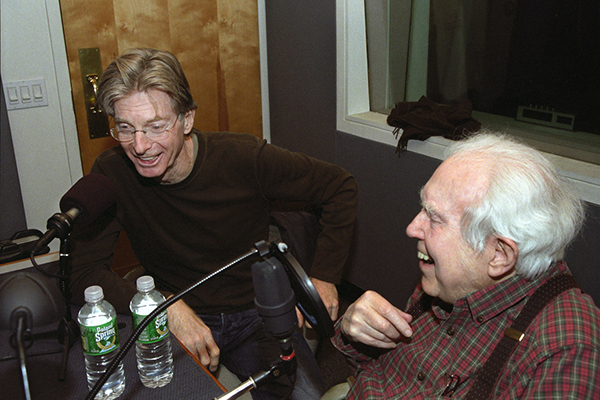 Though you might not ordinarily connect these two composers, there are some surprising musical links between them, supported by a friendship of many years. This conversation between them originally aired on Counterstream Radio in 2008, but you can listen again now.
In The Cut: A Composer’s Guide To The Turntables 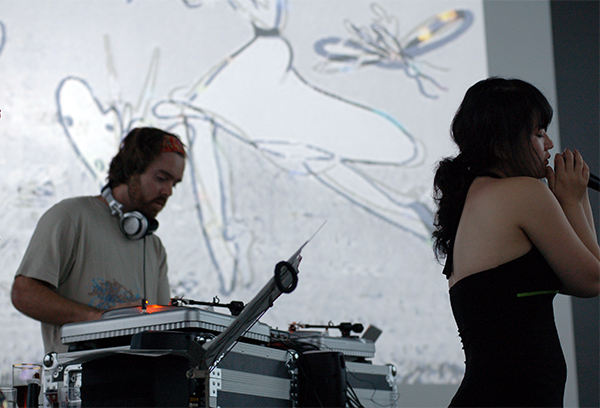 The DJ may be the custodian of today’s aural history, according to DJ Spooky, but the turntables hadn’t been given much attention in the academy in 2008. Erik Spangler set out to correct that oversight.
A Subtle Analysis of Composer-Performer Resentment

In which Jeremy Denk, on the advice of his therapist, airs his serious grievances and irrational peeves with new music.
Dispatches From the End of the Jazz Wars 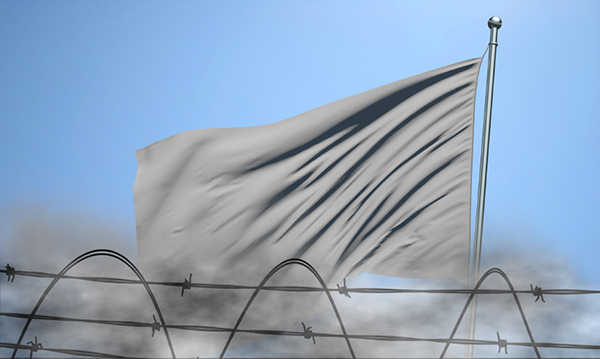 Darcy James Argue suggests that perhaps the fissure between neoclassicists and progressives doesn’t seem as pressing when jazz itself is on the ropes—unity in the face of adversity.
Lend Me a Pick Ax: The Slow Dismantling of the Compositional Gender Divide 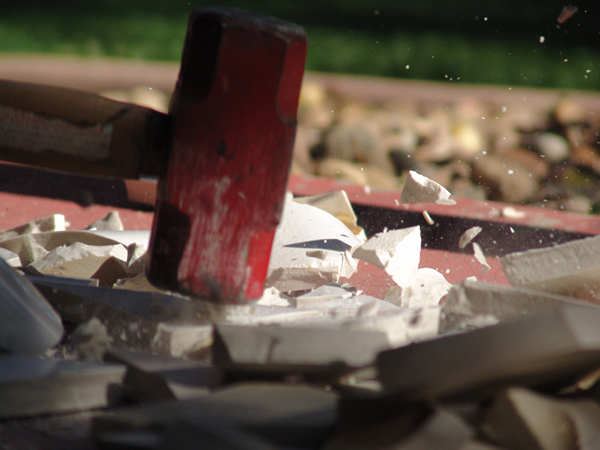 Women have made tremendous strides toward parity with their male colleagues in the field of composition, but we’re not all the way home just yet. In 2008, Lisa Hirsch took the field’s pulse on this issue.
Crash Course: American Serialism 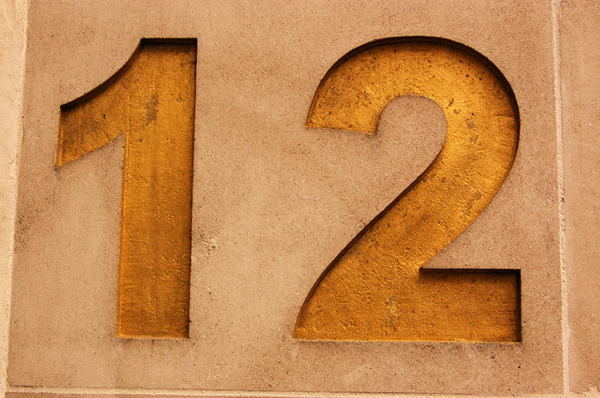 Matthew Guerrieri delved into American serialism, exploring the work of a host of composers—Babbitt, Wuorinen, Powell, and more—who set out, by the numbers, to make music modern.
Making an Asset Out of Your eSelf 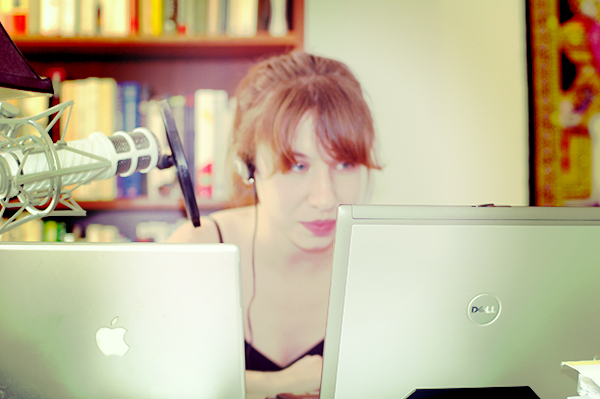 The references to MySpace and Classical Lounge may now be obsolete, the power of social networks continues to grow and the concepts herein as outlined by composer Alex Shapiro remain relevant and useful.
Picturing Music: The Return of Graphic Notation 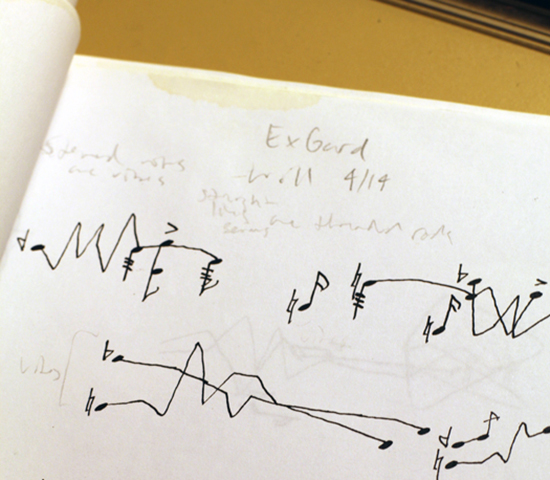 Section from Will Redman’s Book

An exploration of unconventional notation as presented in the anthology Notations 21, released in 2008.
Acoustic Ecology and the Experimental Music Tradition 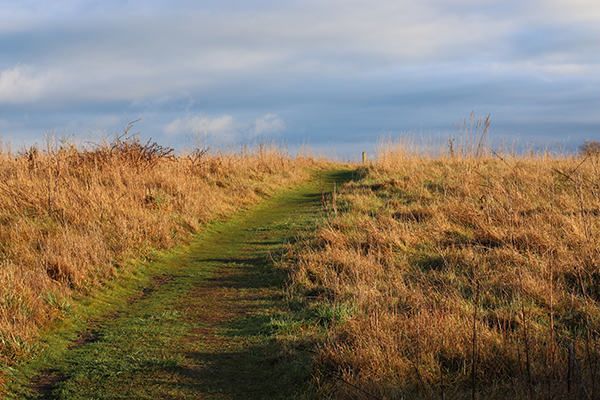 Today’s acoustic ecology encompasses a much more expansive domain of intellectual activity than would have ever been claimed by its original practitioners. David Dunn tried to pin down some definitions.
Nine images for nine years, and a video to grow on, as we remember a remarkable colleague we interviewed in 2008 and lost this year. 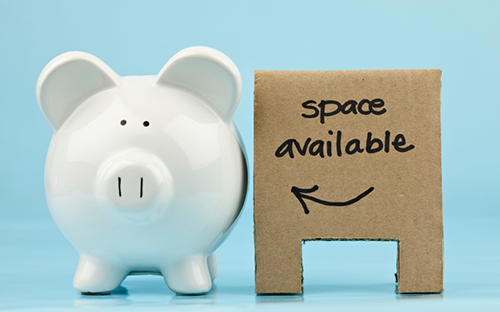