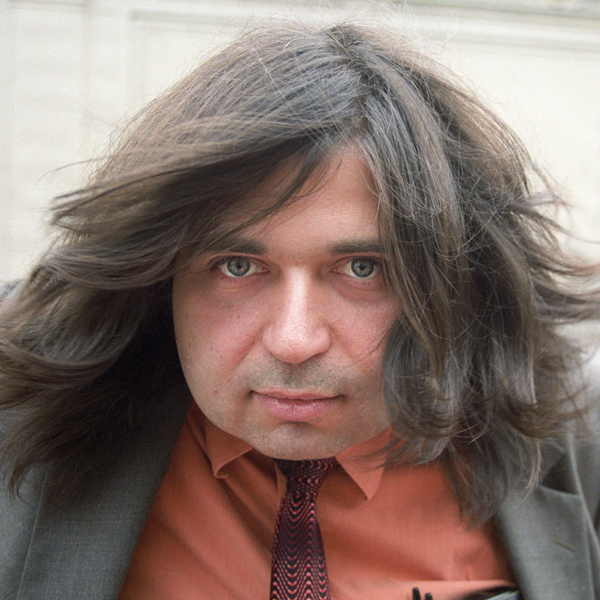 “I have been very lucky to have the support of ASCAP over the course of my career, both as a composer and as music journalist and it is a great honor to receive this award named after Deems Taylor and Virgil Thomson both of whom wrote music as well as advocated for the music of their contemporaries, important role models for me in how I always hope to live my own life. Although I’ve been having conversations with music creators for NewMusicBox for over 22 years (which is an incredibly long time), it always feels new every time I speak with someone else. I also realize that I’ve still only barely scratched the surface when it comes to reaching all the extraordinary people contributing to the staggering variety of new music being made in this country–which is extremely humbling as well as what also keeps me going!” – Frank J. Oteri

Established in 1967 to honor the memory of composer, critic and commentator Deems Taylor, who died in 1966 after a distinguished career that included six years as President of ASCAP (American Society of Composers, Authors and Publishers), The ASCAP Foundation Deems Taylor/Virgil Thomson Awards are made possible by the generous support of the Virgil Thomson Foundation. Virgil Thomson (1896 – 1989) was one of the leading American composers and critics of the 20th century, and a former member of the ASCAP Board of Directors.

Valerie Coleman is a featured composer in New Music USA’s Amplifying Voices program, which fosters collaboration and collective action between US orchestras and composers toward racial and gender equity in classical music. She is paired up with The Philadelphia Orchestra.

SoundLives is a new podcast hosted by NewMusicBox editor Frank J. Oteri illuminating the lives and projects of music creators across the US. It is widely available to subscribe to on several podcast platforms and the transcripts are available for reading on NewMusicBox.

Frank J. Oteri is an ASCAP-award winning composer and music journalist. Among his compositions are Already Yesterday or Still Tomorrow for orchestra, the “performance oratorio” MACHUNAS created in collaboration with Lucio Pozzi, the 1/4-tone sax quartet Fair and Balanced?, and the 1/6-tone rock band suite Imagined Overtures. His compositions are represented by Black Tea Music. Oteri is the Vice President of the International Society for Contemporary Music (ISCM) and is Composer Advocate at New Music USA where he has been the Editor of its web magazine, NewMusicBox.org, since its founding in 1999.

Congratulations to Frank and to all of the awardees! A full list of winners is available here. 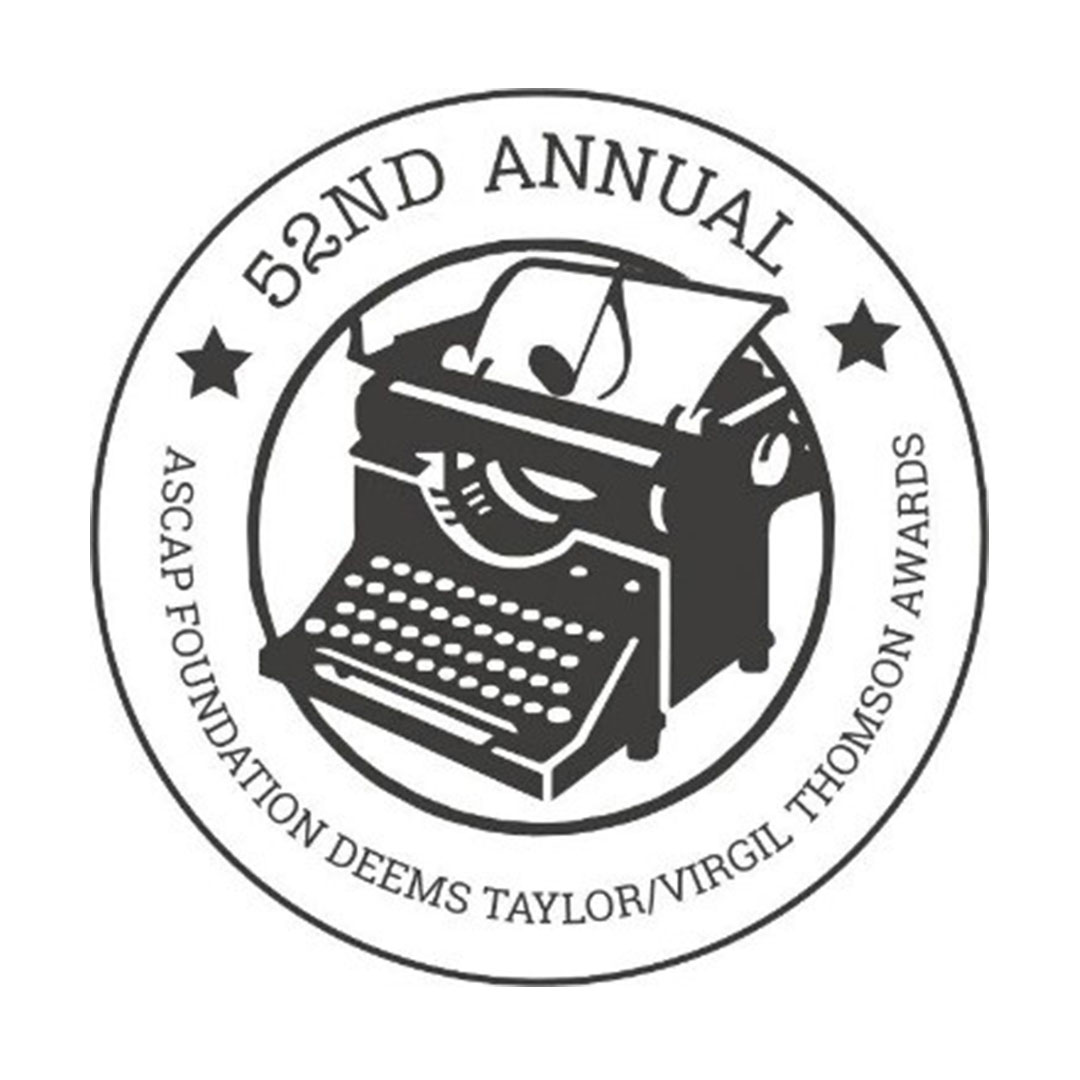