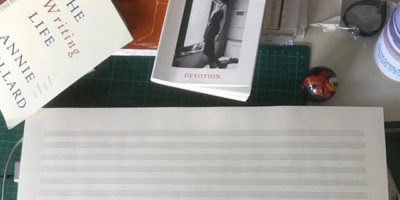 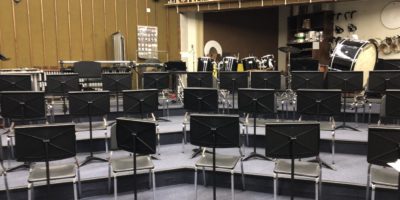 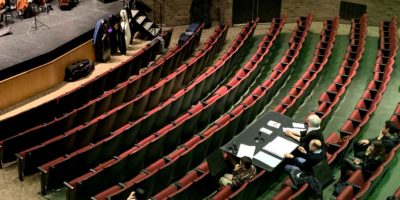 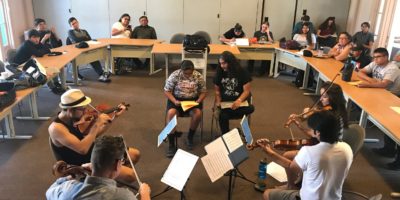 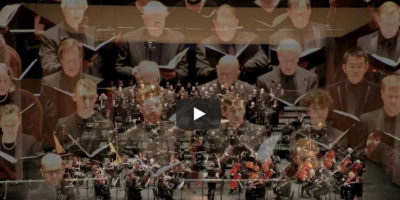 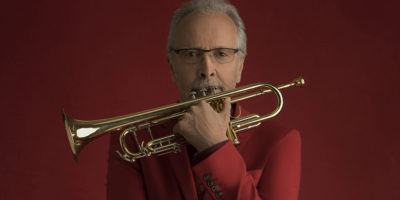 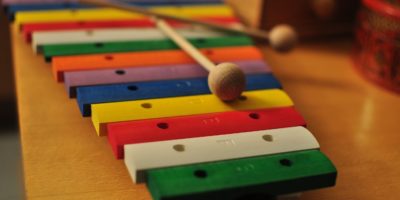 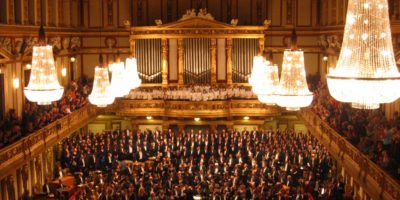 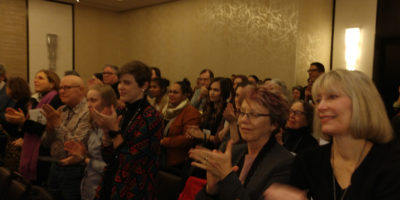 In recent years, the annual Chamber Music America conference has placed a specific emphasis on equity, diversity, and inclusion in the music sector and has aimed to be a catalyst for positive change within our community. This year’s conference moved the dial still further with a heady mix of provocative talks and diverse approaches to music-making. 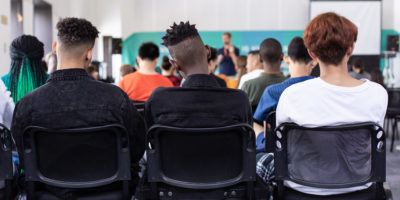 We present strategies on how to begin disrupting the normalization of whiteness in the music theory classroom, starting with making it visible. We should think of this disruption as a process rather than a product—antiracist describes actions, not states of being. 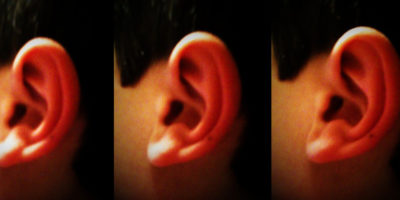 For amateur choirs, there is no guarantee that the singers will have the whole-score awareness that is a hallmark of elite ensembles; and for many, there is basically a guarantee that they won’t! So why on earth would anyone try to bring microtonal music into this ecosystem? Well, for one thing, it will help hone everyone’s intonational awareness—which can be sorely needed. But, on its own terms: there are new worlds of emotion to be explored that are unavailable with 12 equal tones alone! 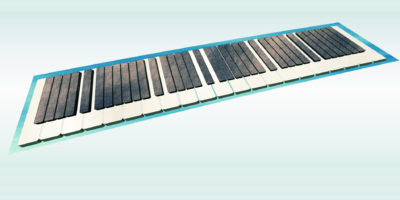 Why would anyone expect a choir to be able to sing microtones? All the literature seems to be on their limitations. Everyone knows that choirs are devastatingly conservative, anyway. They, and their audiences, would surely revolt at the slightest hint of strangeness. But—of course—there are cracks in this theory. I’ve recently had some successes with microtonal pedagogy for choirs. 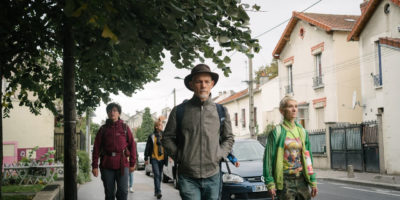 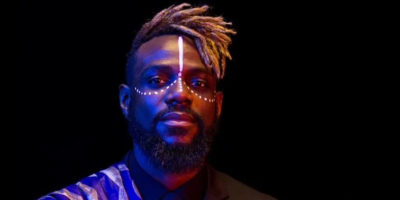 Omar Thomas has been named the recipient of the 2019 William D. Revelli Award for his 2018 composition Come Sunday. 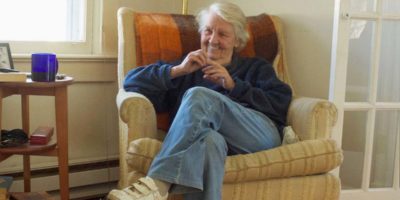 The last music Ruth Anderson heard before she died was Judith Blegen singing Kein Musik ist ja nicht auf erden …, with which Mahler’s Fourth Symphony ends, a song which had been a touchstone for us for many years and which I had been unable to find for weeks among our record collection despite just… Read more » 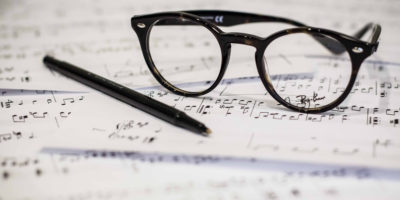 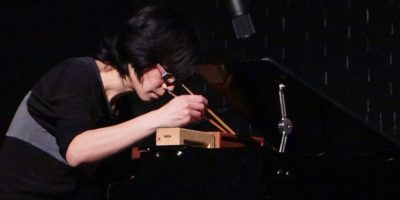 The Artful Toy: Toy Piano Influencers and The Making of an Album

I did not come to the toy piano deliberately. Instead, while doing research on John Cage, I went down a rather strange rabbit hole, where I stumbled across a wonderful instrument. The toy piano is an avant-garde musician’s dream. It has no musical baggage, no weighty historical performance practice, no standard repertoire. It has nothing to hold you back, to tell you you’re doing it wrong; it exists only in the present and looks to the future. 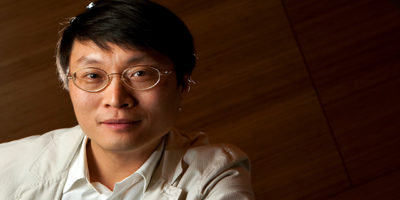 Chinese-American composer Lei Liang has won the 2020 University of Louisville Grawemeyer Award for Music Composition for a Boston Modern Orchestra Project commissioned orchestral work titled A Thousand Mountains, a Million Streams, a piece that evokes the threat posed by climate change and the opportunity it offers for redemption. 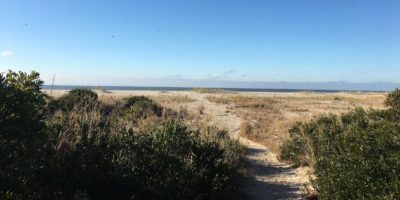 How Working with Birdsong Brought Me to New Communities Beyond Music

One never knows where the music will take you, especially if you are willing to explore new pathways. After the release of my recording Birdsongs, the conversations about the music included conversations on listening, walking in the woods, memories of experiences in nature, dreaming, climate change, and so much more. These are very different conversations than I usually have about my music. 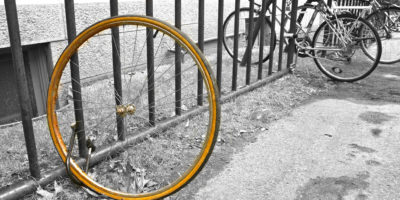 Though it seems ironic, acultural neutrality is a narrative the West has culturally taught itself. Minute cultural awarenesses break through sometimes, but often the positive changes we are desperate for are obstructed—innocently or intentionally—by the numerous gatekeepers of Western classical music. 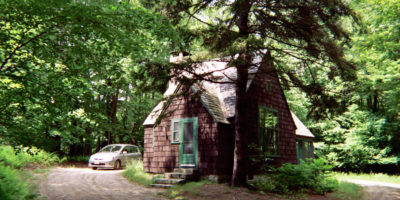 My Journey With Bird Songs

Every day for five weeks, I improvised with songbirds and any other creatures that made their voices heard, and recorded each session. My goal was to become a member of their band, so to speak. I listened deeply to their singing, and carefully infiltrated their ensemble. They, in turn, sang to me and with me and seemed to be okay that I was not only privy to their conversations, but would take part in them as well. 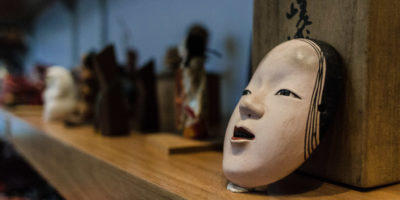 The Curious Case of Keiko Yamada

The evening of August 31 began like most Saturday nights at the start of the fall semester. I was reviewing course plans and readings for the upcoming week, while I casually scrolled through my email. It was late, and I had long since lost whatever drive had propelled me earlier when I received an email… Read more » 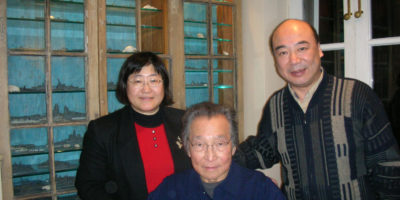 Chou Wen-chung is a music giant who mentored us in our creative lives for decades. He has made a huge contribution to the music of our time, yet he is a father-like figure to us. He will be missed by all of us tremendously, and his legacy will live with us forever. 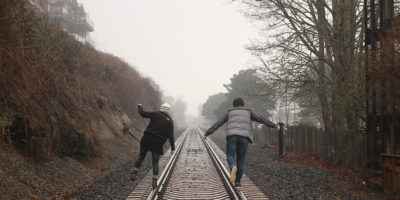 Sealing the Deal: Signing the Contract and Completing the Collaboration

Assuming you are setting a completed text in a transactional partnership, you’re now ready to write up your contract, get it signed, and start composing.