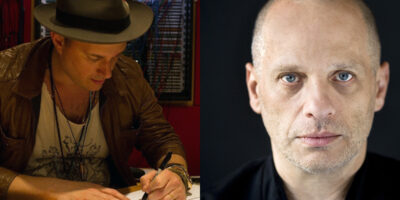 During a year in which the Oscars have received strong criticism for their lack of diversity, this seems an especially odd move–not only in terms of the music itself, but also when considering that it means the absence of Korean soprano Sumi Jo and transgender performer ANOHNI. 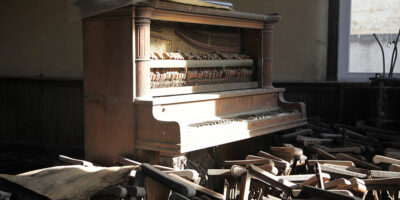 Listening to Social Life in the “Little Cities of Black Diamonds”

New and archival recordings offer a glimpse of social life in the Little Cities–sonic insights that open up an archive of ideas for a careful listener willing to jump on a carnival ride or blow the dust off a forgotten piano keyboard. 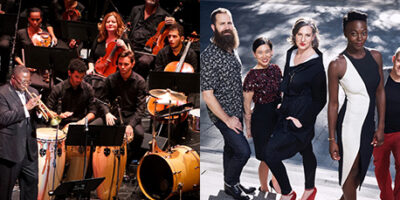 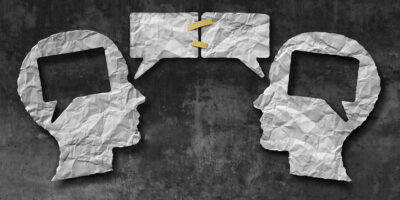 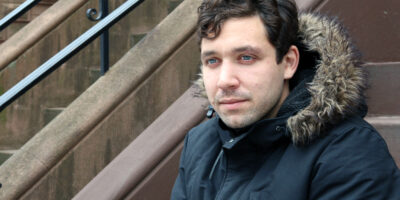 Wohl’s talent for seamless integration of acoustic and electronic timbres generated significant buzz after the 2013 release of his album Corps Exquis, and it is praise that will likely only cling more tightly in the wake of his full-length follow-up Holographic. 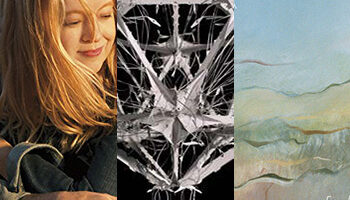 Congrats to the 2016 Grammy Award Winners

Whether or not you caught the glitz, the glam, and the shade-throwing acceptance speeches during the 2016 Grammy Awards ceremony broadcast last night, you still may have missed out on the jazz and classical awards presented earlier in the day. And the winners are… 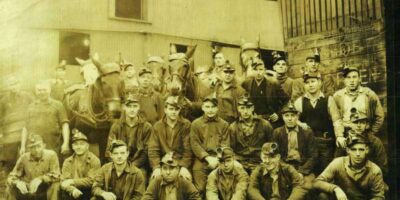 Listening to Labor in the “Little Cities of Black Diamonds”

For miners, sound often answers questions about work and safety. For composers, recording and carefully listening to the sounds of a region can suggest ways of bridging between place and creative sound works.

It is with great sadness that we report American composer Steven Stucky died of brain cancer in Ithaca, New York on February 14, 2016. 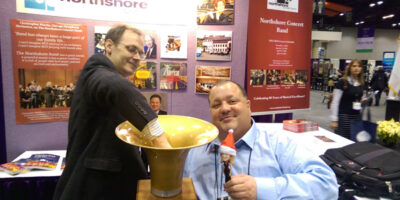 Over the course of the last eight weeks I attended three significant national music events which were extremely different from each other in terms of scope and scale—the 2016 Minnesota Orchestra Composer Institute, the annual Chamber Music America conference, and the Midwest Clinic, the world’s largest music gathering. 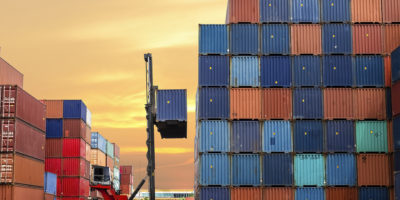 It can feel impossible to label and organize the diversity of music that falls under the “new music” heading. Does that hurt our advocacy for the music we care about? 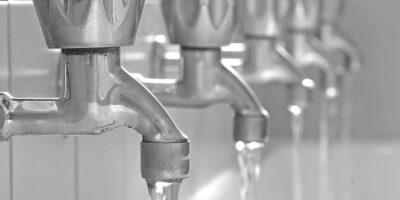 We have always had cultural gatekeepers: artists, publishers, concert promoters, radio producers, teachers, etc. At the top of this filtering process is the mind and ears of the artist. What can help provide context for the music and enrich and inform the listening experience? Will that change the end result, deepen the experience, or help uncover influence? 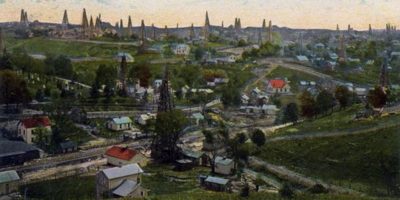 Archival and contemporary sounds of a place connect the listener to the people and history of an area. This sonic ethnography may then become material for creative projects in unique ways and push creative practice into direct social engagement. 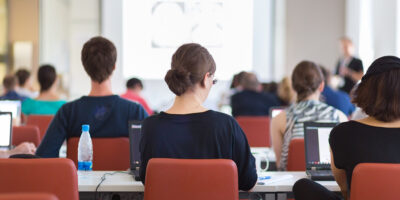 What I Didn’t Learn in Music School

In the trenches of balancing one too many ensembles, practice time, class, papers, group projects, and more practicing, it can be hard to stomach the thought of adding something else. But there are a few other things may want to make sure you learn while you’re still in school. 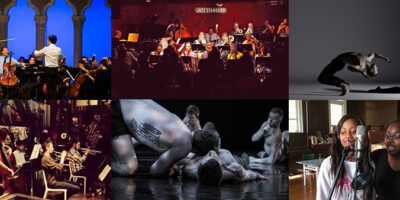 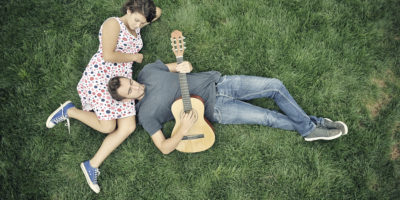 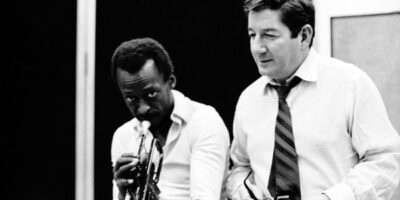 Miles didn’t make Bitches Brew by himself; it was the product of a unique compositional collaboration between the trumpeter and his longtime, essential producer at Columbia Records, Teo Macero (1925-2008), an in-house composer, arranger, and producer for Columbia Records who also shaped and directed essential albums by Thelonious Monk, Charles Mingus, Dave Brubeck, Johnny Mathis, and Tony Bennett as well as a recording of music by Alan Hovhaness plus the soundtrack to The Graduate. 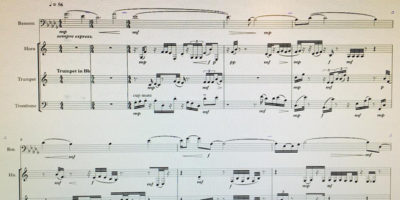 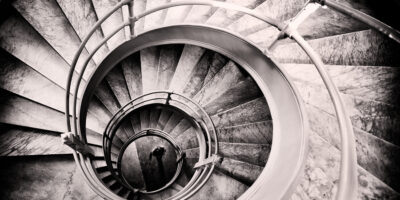 When presented with new music, there is a question my voice students ask in quiet panic: “Where is do?” According to the established choral curriculum, we just cannot agree. 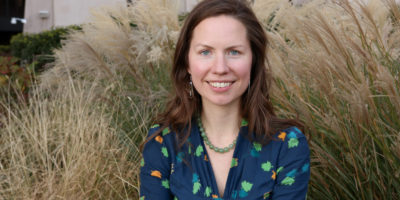 Extended techniques and integrated theatrical elements are a hallmark of Kate Soper’s compositional style, and presenting her work herself is a good way to push the performer into new territory with confidence. “I will do anything as a performer that I as a composer ask me to do.” 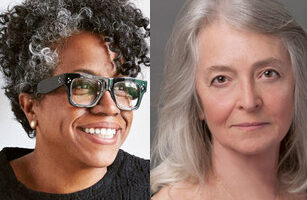 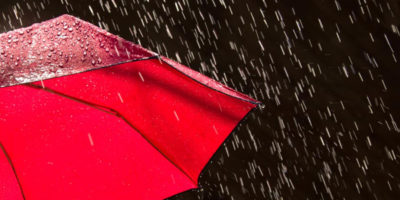 Raindrops Keep Falling on my Head

I have finished the first “student composition” of my life. Now the nine-minute piece goes to the musicians who will be playing it who range from freshman to graduate level and two are sort of on loan from the jazz department. At every lesson I worried aloud about the difficulty of some of the ensemble playing; I didn’t want to be setting anyone up for a terrible experience, myself included. 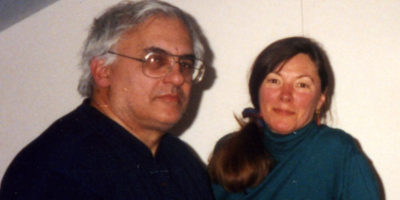 In addition to being one of the titans of the free jazz movement, Paul Bley, in collaboration with his wife Carol Goss, was a pioneer of the music video. Carol Goss shares the story of how that collaboration began. 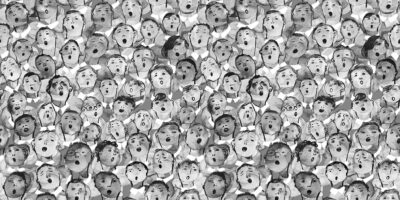 Why as professionals do we perpetuate, and why as composers do we imitate, the sound of a soprano section comprised of pre-pubescent boys? Why insist on the misunderstanding that adult female sopranos are able to or should sing strictly senza vibrato in the way children do?