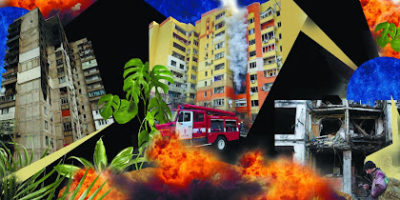 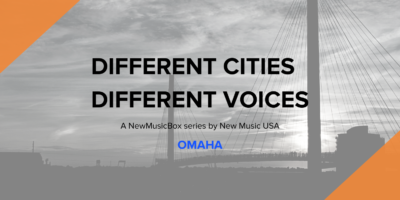 For our latest edition of Different Cities Different Voices, a series from NewMusicBox that explores music communities across the United States through the voices of local creators and innovators, we are putting the spotlight on Omaha, Nebraska. The series is meant to spark conversation and appreciation for those working to support new music in the… Read more » 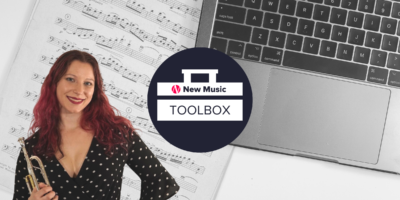 I’m very passionate about encouraging my students and friends to find new repertoire for their instrument. If you have never commissioned a piece before, this article should be a good place for you to start. If you are already commissioning new pieces as a part of your musical practice, perhaps you will learn something new that you can incorporate next time.

dublab - Composing to the Tempo of Time: The Philosophy of Musical Transcendence in the Ancient Griot World

The implications of the surge in interest in West African traditional griot music in the United States, Europe, and throughout Africa in the past decade offer much in this analysis of how these cultures intersect and relate to the study and experience of music. 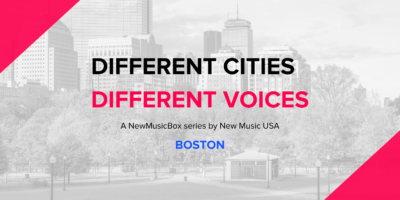 Boston has the most classical music per capita of any U.S. city (using “classical” in the broadest sense of the word). On the contemporary front alone, we are home to over 40 ensembles with a mission that specifically includes new music! Plus we have independent record labels such as Disposable America, art and culture publications like Boston Hassle and Allston Pudding, and a thriving house show scene that encompasses mostly the Allston/Brighton neighborhoods but extends into Jamaica Plain and Dorchester.

dublab - Who Gets to Compose?

As we launch dublab’s collaboration with New Music USA, we welcome the opportunity to feature the work of many musicians we believe represent the current landscape of contemporary music composition as well as to bring up questions that are uniquely relevant to our current times. 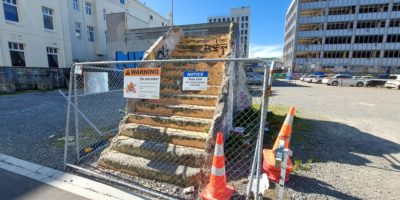 It’s been two weeks since I returned from Aotearoa New Zealand where I was attending the overlapping International Society for Contemporary Music (ISCM) World New Music Days and Asian Composers League festivals in Tāmaki Makaurau Auckland and Ōtautahi Christchurch, but I still haven’t been able to completely wrap my brain around everything I experienced during the 12 days I was there. 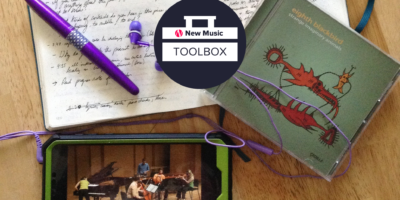 Empowering Teenagers to Compose: A Guide for Educators

This article is a collection of actionable tips primarily from my own experience as a composer-educator and founder of the You(th) Can Compose! Summer Workshop. These strategies can be adapted to group or private lesson settings and don’t require that educators have extensive background in composition. Though these approaches are geared towards middle and high school students, many of these tips can be adapted to create lessons for students of different age groups. 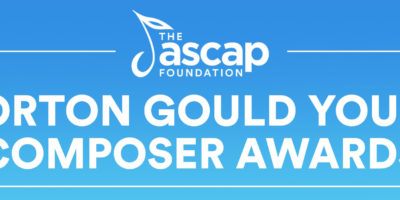 The ASCAP Foundation has announced the 23 recipients of its 2022 Morton Gould Young Composer Awards as well as 15 additional composers who received honorable mentions. 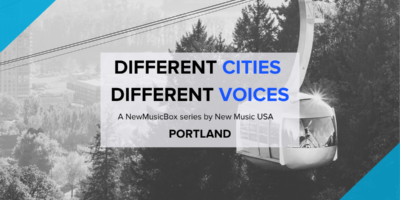 Everywhere you turn, someone is brewing their own beer, bottling their own hot sauce, writing a novel, or building their social justice-driven non-profit from the ground up. The spirit of imaginative resourcefulness that keeps Portland “weird” and alive is exactly the reason the new music scene thrives. The music community is intimate and supportive of one another. 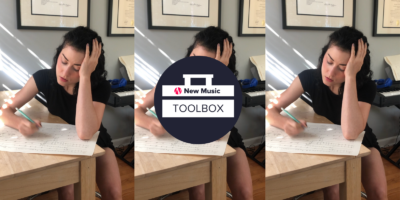 On the Value of Time

Because composers’ processes are diverse and often opaque, potential commissioners sometimes don’t know how to value what we do. This lack of understanding can result in a reluctance to discuss compensation and often justifies gross demands on our time and abilities. 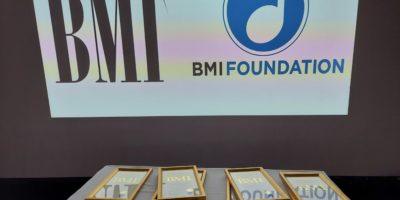 BMI (Broadcast Music, Inc.), in collaboration with the BMI Foundation (BMIF) has announced the seven winners and three honorable mentions in the 70th Annual BMI Student Composer Awards during the first in-person ceremony for these awards in three years. 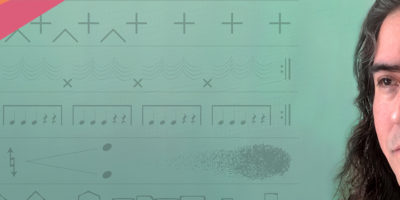 Raven Chacon has been awarded the 2022 Pulitzer Prize in Music for Voiceless Mass. The annually awarded $15,000 prize is for a distinguished musical composition by an American that has had its first performance or recording in the United States during the previous year. The work, which premiered on November 21, 2021 in Milwaukee, Wisconsin,… Read more » 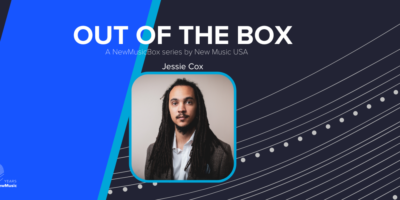 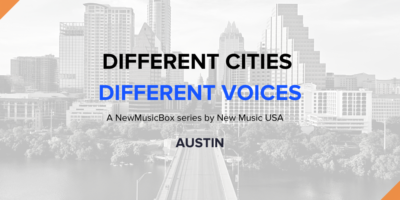 Austin’s economic and social reality is complex and our art communities are forever adapting to the challenges and opportunities presented by these realities. 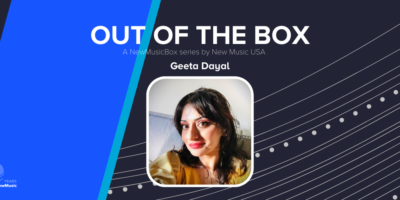 Out of the Box: In Defense of Analog Criticism

The prevailing narrative is that social media and digital streaming services have taken over the space that critics once inhabited. But I would like to present a more optimistic concept of the future, which we could build by reframing music criticism’s cultural value. 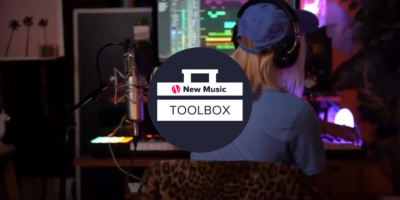 Having worked as a composer, producer, songwriter, and artist throughout the Film/TV, contemporary, video game and commercial music worlds, I have learned that a good creative creates, a great creative finishes. Here are several fundamentals I’ve come to lean on that help me in navigating through music industry deadlines, multiple project balancing, and multi-tasking generally. 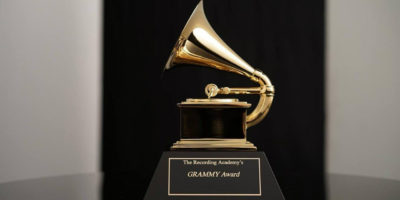 Hearing Beyond The Categories of the 64th Annual Grammy Awards

There are many people to celebrate among the recipients of the 64th Annual Grammy Awards, and since several that we care about deeply were excluded from the TV show and, as a result, you might have missed them, we’re shining some light on them here. 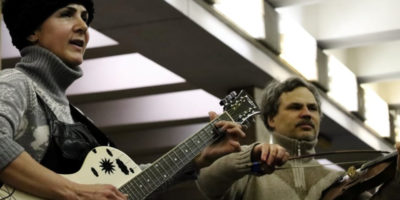 As Western orchestras, choirs, chamber groups and soloists scramble to find music by Ukrainian composers, and record renditions of the Ukrainian anthem, what is happening to the musicians who must live through this nightmare firsthand? 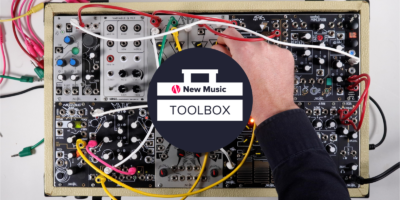 Let’s do a quick exercise: listen to a sound, any sound (a baby crying, a phone ringing), and ask yourself: can I hum it? Trace the movement of the sound with your hand in the air and observe: is it rising and falling in a pattern? The answers to these questions point toward the equipment needed to recreate them. 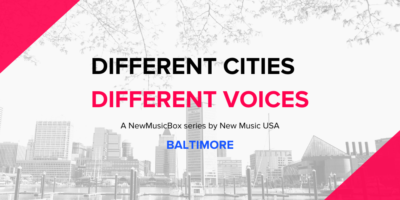 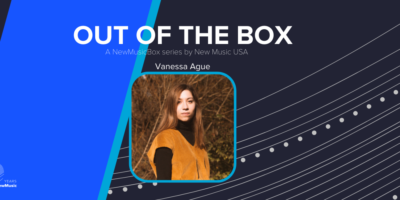 Genres Won't Go Away But They Won't Be The Same

When I think about music 10 years into the future, the one thing that jumps out in my mind most is the perennial question of genre: How we define it and how it’ll change. Will there be any genres in 10 years? What will post-genre and cross-genre and everything in-between look like? Which new genres will emerge and take over the musical landscape?

Then, Now, Tomorrow: Collaboration in Writing Music for Student Players

Contemporary music is still desperately needed in the teaching repertoire for most orchestral instruments. But I have found that EVERY style can be student friendly if it is tested and presented in a way as to welcome the learner into its universe and not alienate them. 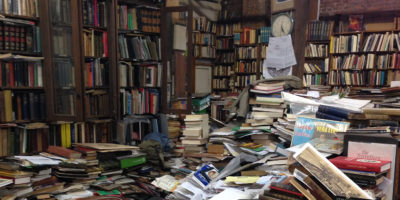