Conductor Ryan McAdams shares how the myth of the "ideal" conductor, perpetuated at conservatory and within Western culture, glorifies destructive lifestyles such as living in isolation, excessive behaviors, constant striving for perfection, appearing omniscient, and hiding all human vulnerabilities. 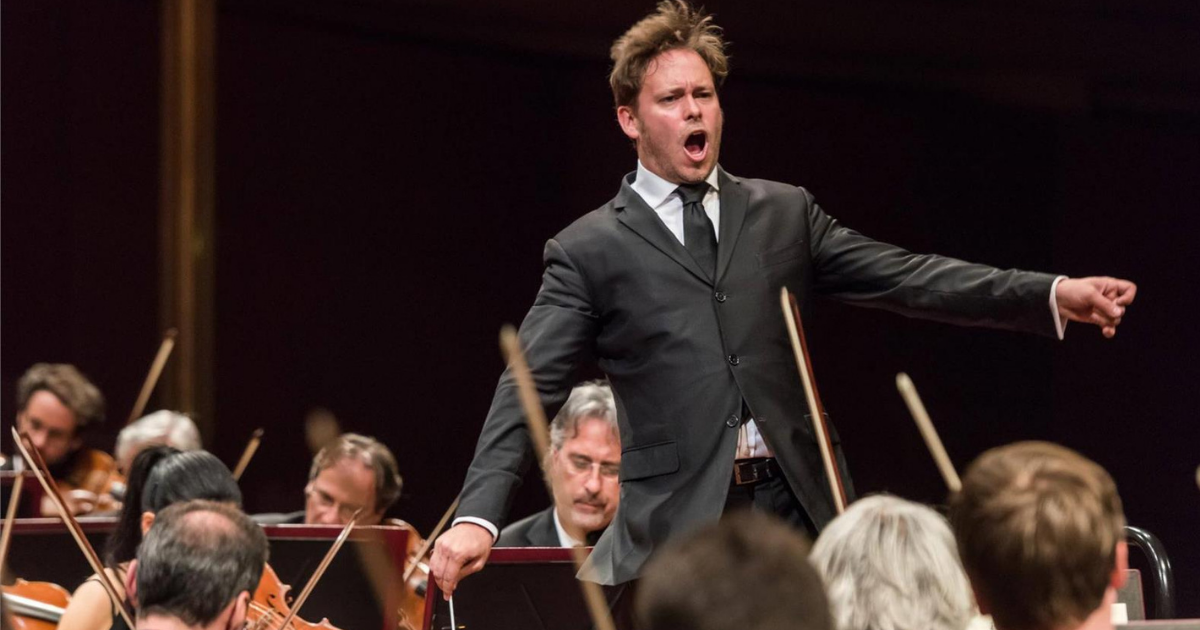 Different Cities Different Voices is a new series from NewMusicBox that explores music communities across the US through the voices of local creators and innovators. Discover what is unique about each city’s new music scene through a set of personal essays written by people living and creating there, and hear music from local artists selected... Read more » 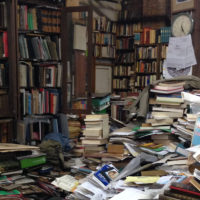 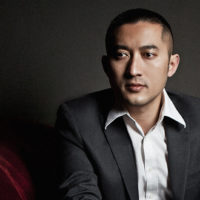 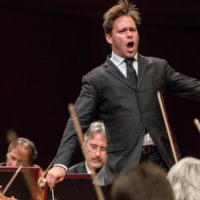 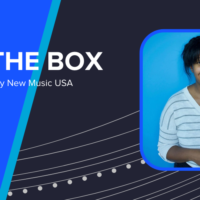 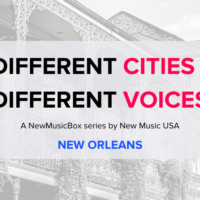 Delays, Feedback, and Filters: A Trifecta

Interaural time difference, interaural level difference, and head shadow are useful not only for an audio engineer, but are also important for us when considering the effects and uses of delay in electroacoustic musical contexts.

Questions I Ask Myself

At the last New Music Gathering, Elliot Cole shared a list of questions that he’s been wrestling with—questions about culture and career choices, about what his music can offer others as well as how it shapes his own life. They are tough questions, but he also found them helpful and clarifying. Others agreed and asked him to share them more widely, which he has generously done here.

From the Machine: Realtime Networked Notation

The possibility of instantiating realtime compositional intelligence in machines holds the most radically transformative promise for a paradigmatic shift in music in the years ahead.

The use of delays in music is ubiquitous. We use delays to locate a sound’s origin, create a sense of size/space, to mark musical time, create rhythm, and delineate form.

The aesthetic of the Sirius Quartet and our Progressive Chamber Music Festival is an expression of the ongoing blending resulting from the gradual breakdown of the barriers between contemporary academic music and popular and folk music traditions. We don’t rule anything out in the music we write: tonality, atonality, groove, form, etc., and we like to incorporate improvisation in various ways to achieve various goals in our music.

From the Machine: Computer Algorithms and Acoustic Music

Western music has made use of rule-based compositional techniques for centuries, but with the advent of realtime computing and modern networking technologies, new possibilities can be imagined. A composer’s live data input can work in concert with conditional, aleatoric, probabilistic, and pre-composed materials to produce what might be called a “realtime composition” or a­n “interactive score” for acoustic musicians in live performance.

Over the past 5-7 years there has been an enormous surge in interest among musicians, outside of computer music academia, in discovering how to enhance their work with electronics and, in particular, how to use electronics and live sound processing as a performable “real” instrument.

In 1997, composer Stefania de Kenessey launched the Derriere Guard movement to promote a “return to long-forgotten, long-abandoned ideas rooted in history and tradition” but now, 20 years later, she believes that the current range of accepted aesthetics has rendered the Derriere Guard no longer necessary.

Not only does genre-based language mislead listeners about post-genre music, but it also affects how the music itself is monetized and thus how artists make their living and find their audiences. Hannah Schiller concludes her three-part series with a discussion of roadblocks and possible paths forward.

The Role of Listeners in a Post-Genre Context

If a composer has no intent of writing within the “classical” genre label, then attempting to understand the piece through a classical lens is irrelevant. But what about the listener? There is no doubt that all listeners have pre-existing connotations surrounding certain types of sounds.

Notes from the Custerdome: A Jazz Appreciation of Steely Dan

Steely Dan proved that pop music could be harmonically complex and quirky in the early to mid-’70s, when the then-new FM format allowed for longer cuts, and more expansive playlists, genre-wise. But the source of their signature sound was their incorporation of the jazz aesthetic in every aspect of their already broad musical conception.

Thinking About Language in a Post-Genre Context

Hannah Schiller’s research into polystylism in today’s new music led her to question the utility of a genre-based framework entirely. But when those terms are absent, how do we create cohesive language that can be realistically used to discuss and promote music?

According to Tommy McCutchon, “‘Fourth World Music’ has become a dominant sub-genre designation for any music that combines avant-garde electronic processing with a mélange of world music aesthetics.” But Halim El-Dabh (1921-2017) was a citizen of the Fourth World throughout a three-quarter century career as a composer, teacher, and musical thinker.

John Abercrombie set the template for me as far as how to play music with an open mind. The special thing that stands out about John is his natural democratic manner as a player and writer. He could not help it—it’s just the way he was.

The perpetuation of Orientalism is alive and well in U.S. classical music circles, and it needs to stop. The more conscious we are of our words and actions, the more likely we are to replace them with more humanizing gestures, in hopes of a kinder, more tolerant world.

If there’s any quality that distinguishes all of the music of George Walker, who at the age of 95 is still actively composing, it’s its conciseness and preciseness. Walker often creates visceral music, but his compositions are also filled with moments of tenderness and beauty even though, for Walker, beauty might be a by-product but it is never an explicit goal.

My first exposure to David Maslanka’s music was a monumental, life changing experience for me as a young college wind band conductor. His music speaks, regardless of the technical proficiency of the individuals or the collective ensemble, and it communicates at a deeply intense and personal level. I grew very close to his music and this quiet, generous man became my dear friend.

Funded by the organization Meet The Composer, the New York Philharmonic’s Horizons festivals represented a major shift in how new music was supported in the 1980s, as composers newly embraced the orchestra, turned away from academia, and entered the classical music marketplace. But declining to properly represent the diversity of the American musical landscape was one of its failures.

You can throw most of the harmony lessons you’ve ever had right out the window when composing xenharmonic music. Dissonance is just as important as consonance. Any tuning can just as easily sound ugly or exotic or beautiful. In musician speak, if it’s close enough for rock’n’roll, it will sound in tune!

Amateur Hour: Karin Rehnqvist, The City’s Choir, and the Gift that Kept Giving

Even if you are an acoustic musician, I suggest expanding your xenharmonic universe into the digital world because there will be more choices of tunings and sounds. And vice versa.

How to Produce Opera Outside the Opera House

How do you get an opera company to produce an opera that’s not really an opera? You don’t—you do it yourself. But it takes a network of support. Ryan Ebright explores the personal connections and professional collaborators that allowed Steve Reich and Beryl Korot to self-produce their first video opera The Cave.

The Science of Sound and Tunings

As a composer, what drew me to use scales that have more, or less, notes per octave than our standard twelve-tone tuning–or xenharmonic music–was the boredom that crept up on me over the years of using the same twelve notes over and over, plus a curiosity about other possible tunings and what emotional chords they might strike.

As I got older and began to compose, I began to understand why all of my local music teachers talked so much about Charles Ives. It wasn’t what I suspected growing up, that he was a middling-famous composer who happened to have been born in our town. No, they kept talking about Ives because he really is that important.

New Music USA supports the sounds of tomorrow by nurturing the creation, performance, and appreciation of new music for adventurous listeners around the world.