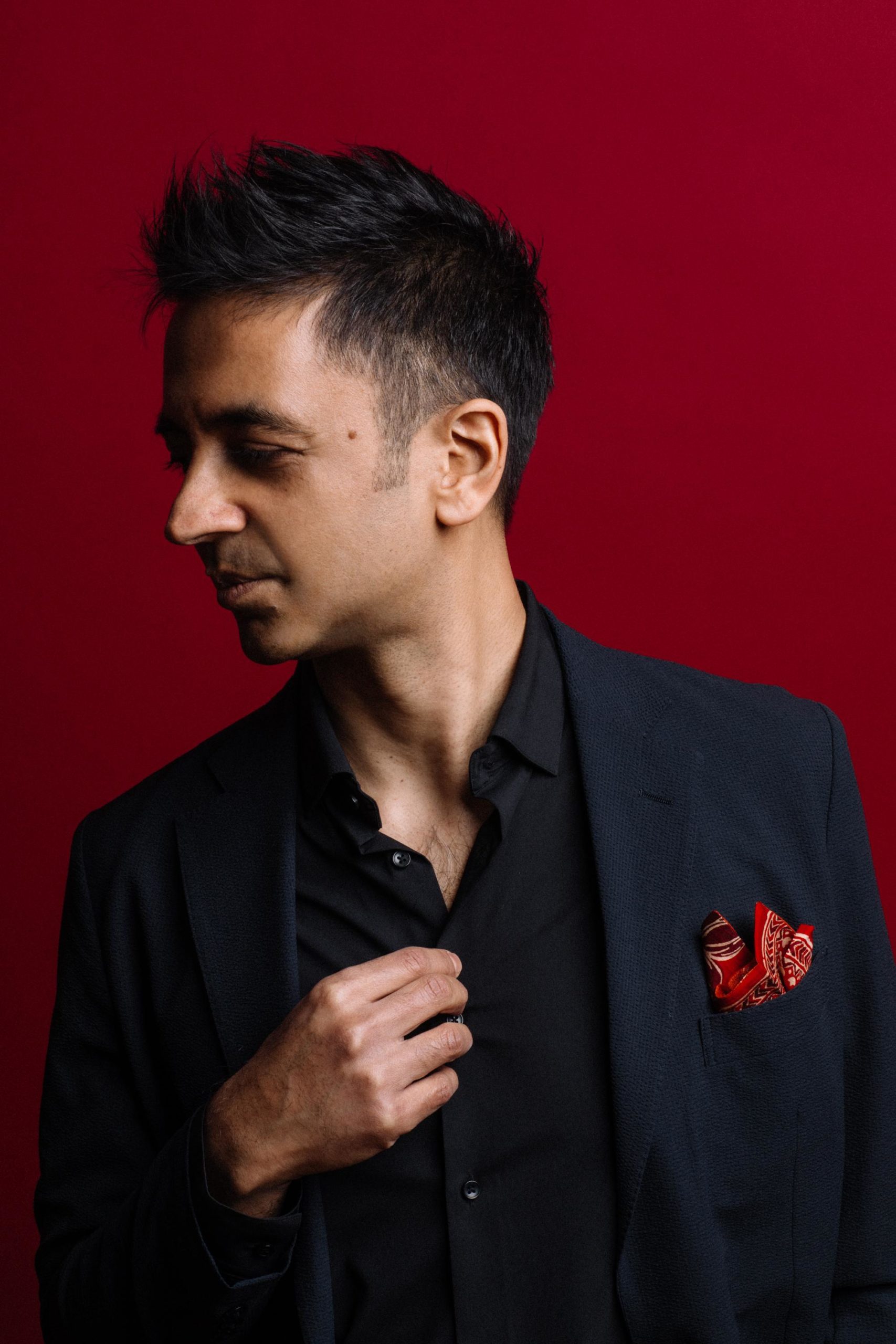 Described by The New York Times as a “social conscience, multimedia collaborator, system builder, rhapsodist, historical thinker and multicultural gateway,” composer-pianist Vijay Iyer is one of the leading music-makers of his generation.

His honors include a MacArthur Fellowship, a Doris Duke Performing Artist Award, a United States Artist Fellowship, a Grammy nomination, and the Alpert Award in the Arts. His most recent album, a trio session with drummer Tyshawn Sorey and bassist Linda May Han Oh titled Uneasy (ECM Records, 2021), was named Best New Music in Pitchfork and was hailed by the New Yorker as “a triumph of small-group interplay and fertile invention.”