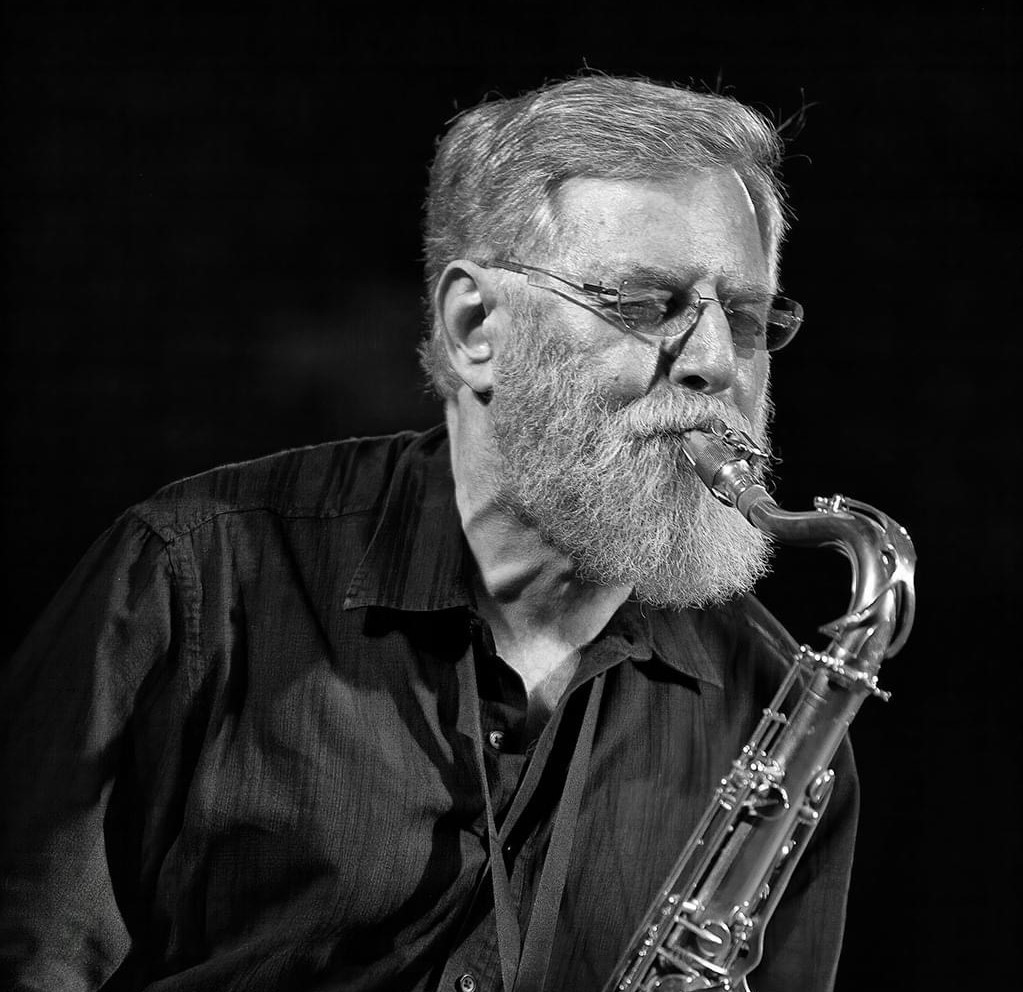 Join us on October 14th as Flushing Town Hall presents “The Swinging Sounds of Coleman Hawkins” featuring Lew Tabackin and his ensemble.

Saxophonist Lew Tabackin, one of New York City’s most notable Jazz musicians, was presented a lifetime achievement award on July 16th at the restaurant and music venue Birdland by The Jazz Foundation of America.

Tabackin has shared the stage with numerous other Jazz luminaries such as Clark Terry, Donald Byrd, Elvin Jones, Cab Calloway, and Mel Lewis.

On October 14th, Lew Tabackin will play tribute to the great Coleman Hawkins live at the historic Flushing Town Hall Theater, a fitting location considering its significance along the Queens Jazz Trail.

Tenor saxophonist Coleman Hawkins was one of the first saxophonists to bring attention to the saxophone as a solo instrument in 1939 when he played it on the song “Body and Soul”.

Hawkins is credited as the first major saxophonist in Jazz History. His inventive style of improvising influenced many leading Jazz figures such as Ben Webster, Chu Berry, Sonny Rollins, and John Coltrane.

As part of this performance, Tabackin will be supported by pianist Jeb Patton, Gerald Cammon on bass, and Jason Tiemann on drums. In addition, a special guest trumpet player will appear and play some of the groundbreaking music that Coleman Hawkins made popular in the international jazz world.

“The Swinging Sounds of Coleman Hawkins” will feature an array of music that Hawkins himself played during his tenure with the Fletcher Henderson Orchestra, recordings with Benny Goodman, Django Reinhardht, and many others.

Don’t miss out on this important milestone concert!