Sound and Color: The World of Miro 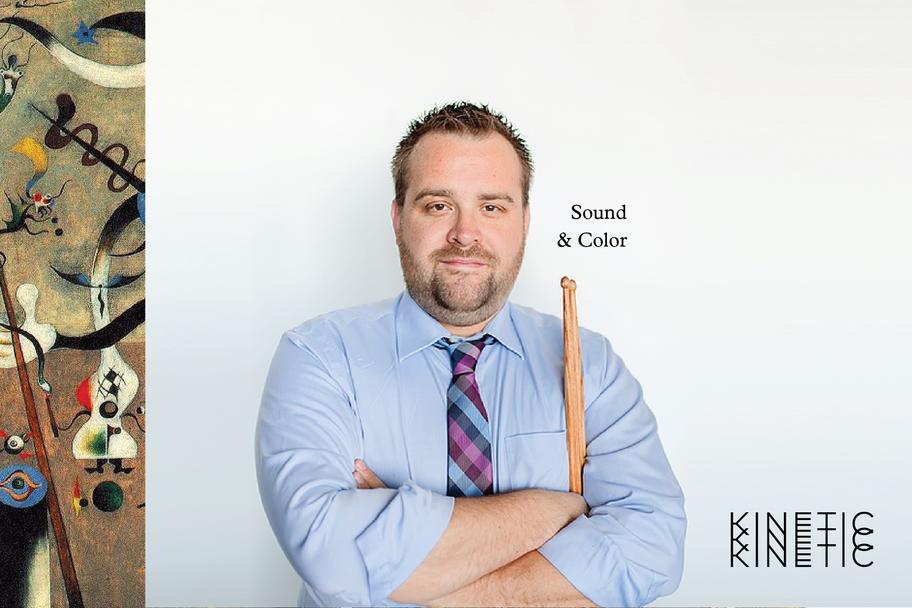 Joined by percussionist Brady Spitz, Kinetic will premiere The World of Miró by South African composer Peter Klatzow. This colorful program centers on the exploratory and radical artistic movements brewing in Paris around the turn of the century and their ripples through time and space. The World of Miró, for marimba and string quartet, creates sonic tapestries that pair with Catalan artist Joan Miró’s fresh and geometric paintings. While working in Paris, Miró ran in the same social circles as composer Erwin Schulhoff, whose Five Pieces for String Quartet strike up a similarly sardonic attitude – both men were openly contemptuous of the traditionalist streams of mainstream art. Those Parisian traditions had received a swift kick in the pants two decades earlier thanks to the works of artistic and musical ‘impressionists’; chief among them, Debussy and Ravel, whose string quartets serve as the model for contemporary American composer Jennifer Higdon’s Impressions.