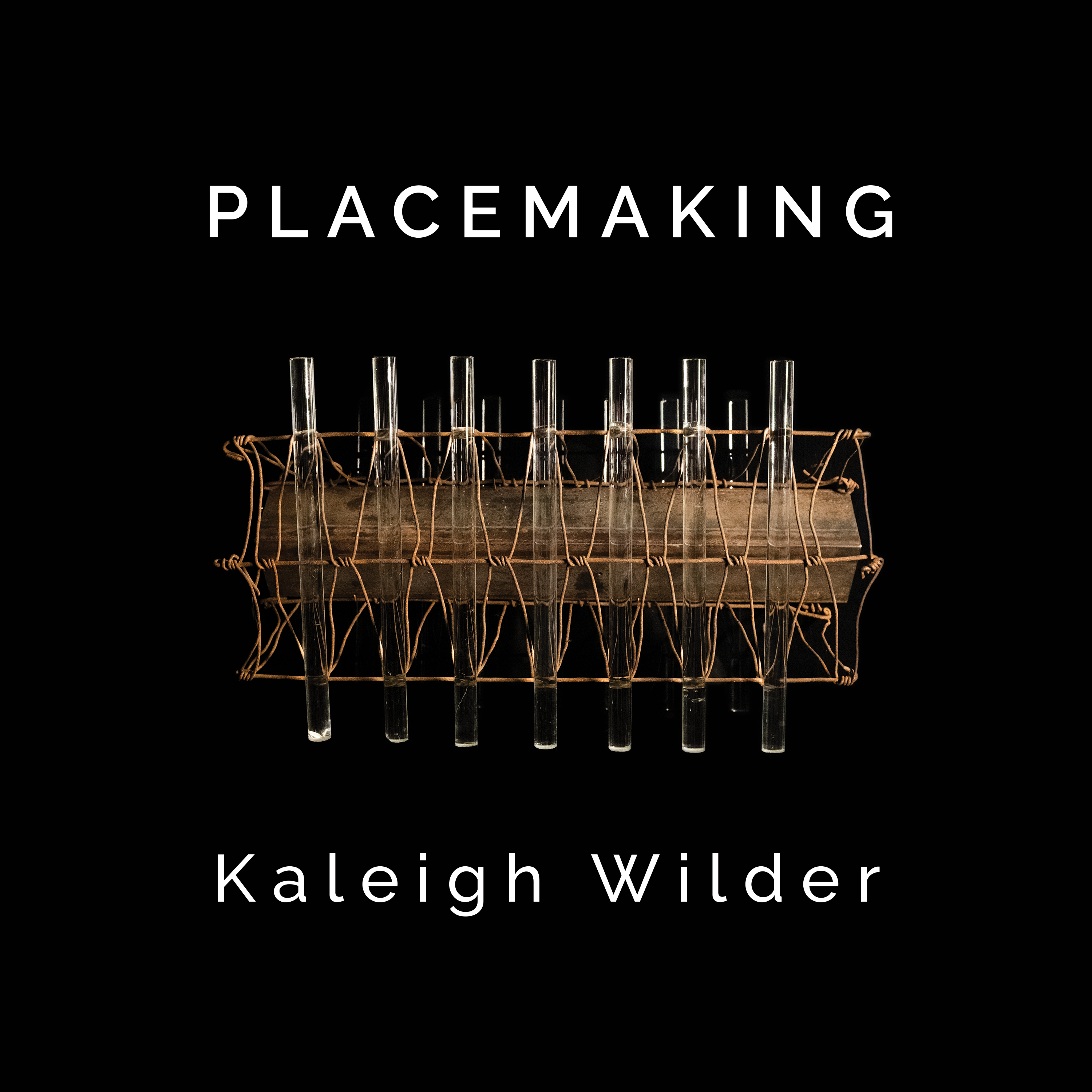 “Placemaking” is Kaleigh Wilder’s debut studio album, which was supported by New Music USA’s Creator Development Fund in 2021. “Placemaking” is a duo between Kaleigh Wilder, a baritone saxophonist, improviser, and sound sculptor based in Detroit, and Everett Reid, aka Nova Zaii, a drummer, electronic producer, and inventor originally from the south side of Chicago. Kaleigh says about “Placemaking”:

“This music is my purest form of expression—stream of consciousness musical thought. I let the energy and emotion of the moment come to the surface to express it. Because of the uncertainty of a moment, this music is incredibly vulnerable. This in and of itself is why I’m drawn to this form of expression. I’m intent on making music that moves me, that moves others, and that can only be accomplished by excavating the most raw feelings and translating them through sound. When one dares to be vulnerable, as this music requires of us, it leads the way for others to open up, to be honest, to process, and to heal.”