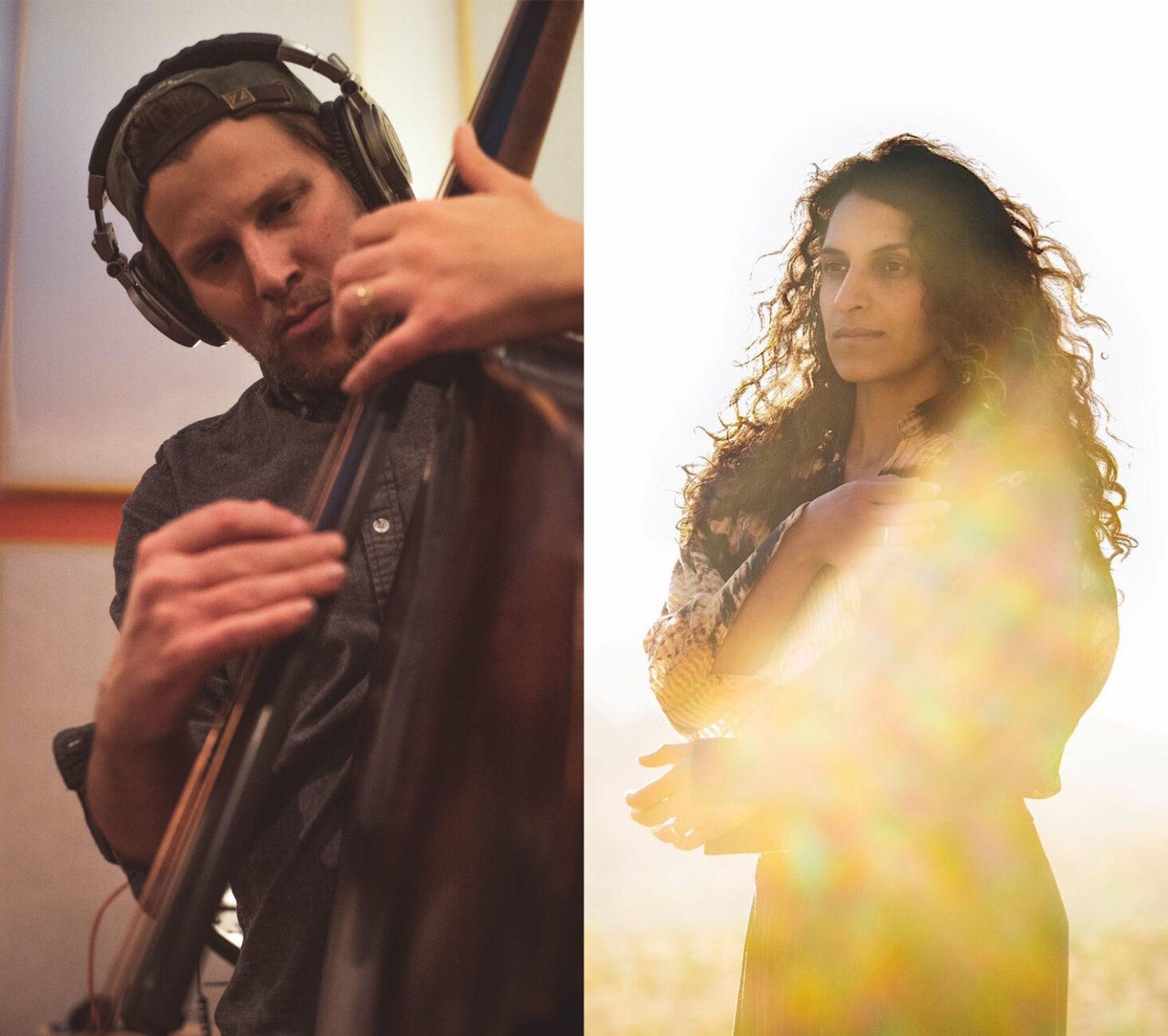 Odeya Nini makes her return to BMCM+AC, in support of her latest album ODE (Populist Records), exploring the multidimensionality of solo voice performance. Nini is a member of the Grammy nominated new music ensemble, Wild Up, and has recently completed a residency with Los Angeles-based destination-concert series, Feels Like Floating.

“Nini gave a (performance) of the sheer power of her vocal prowess, reaching notes deep as the earth and reaching twinkling harmonics meant for dog’s ears.” – Mark Swed, LA Times

Odeya Nini is a Los Angeles based interdisciplinary vocalist and composer. At the locus of her interests are performance practices, gesture, textural harmony, tonal animation, and the illumination of minute sounds, in works spanning chamber music to vocal pieces and collages of musique concrète. Her solo vocal work extends the dimension and expression of the voice and body, creating a sonic and physical panorama of silence to noise and tenderness to grandeur. Her work has been presented at venues and festivals across the US and internationally, such as The LA Phil, Merkin Concert Hall, The Broad Museum, and MONA from Los Angeles to Tel Aviv, Australia, Mongolia, Madagascar and Vietnam. Her performance of I See You was included in the The New Yorker’s 10 notable performances of 2021. She leads vocal sound baths, workshops and retreats exploring the transformative and healing qualities of embodying the voice.

Odeya holds a BFA from the New School for Jazz and Contemporary Music and an MFA in composition from California Institute of the Arts.

Zach Cooper is a Grammy award winning composer, producer and songwriter based in Black Mountain, North Carolina. He has contributed to works by Leon Bridges, Jazmine Sullivan, Jon Batiste, Moses Sumney, Billy Porter, and Ellie Goulding, among others. Zach is also a founding member of experimental soul group, King Garbage. His work has been featured in Pitchfork, The Fader, Rolling Stone, and Guitar World Magazine, and he’s released records with RVNG Int’l, Styles Upon Styles and Mike Patton’s Ipecac Recordings.