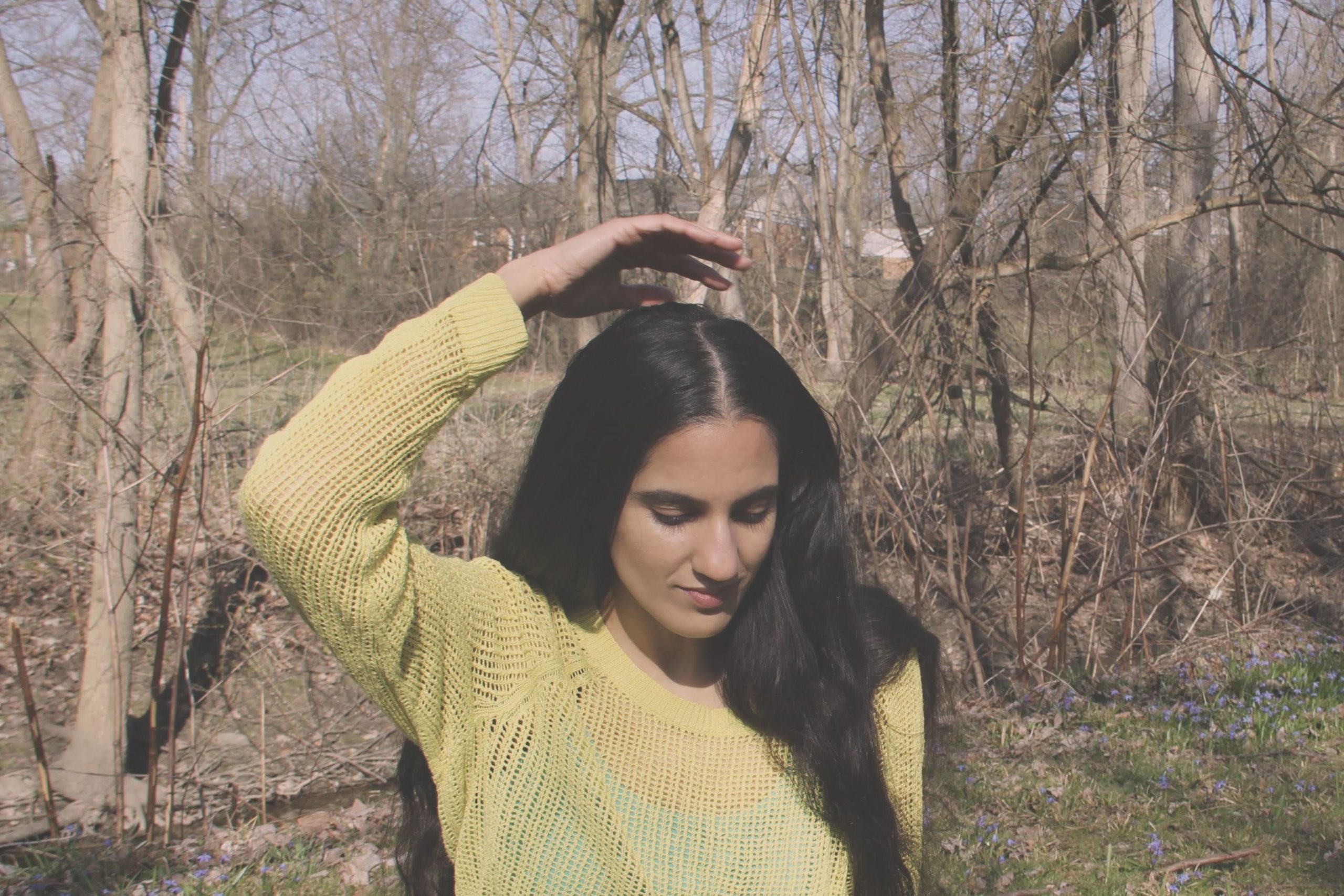 Amrita “Ami” Kaur Dang is a South Asian-American, Sikh composer, music producer, vocalist and sitarist from Baltimore. Combining ideas from South Asian music with synthesizers, MIDI controllers, lighting design and gestural movement, her work invites the audience to reframe their assumptions about the colonial history of music, the arts, technology, and performance and its place in the contemporary musical landscape. Dang studied voice and sitar in New Delhi and Maryland from a young age, and she also holds a bachelor’s degree in Technology in Music & Related Arts from Oberlin College Conservatory of Music. She has performed throughout North America, Asia, and Europe and has released five solo albums. She collaborates with cellist Alexa Richardson as Raw Silk and is a member of new age/ambient group Galdre Visions. She has received two Individual Artist Awards from the Maryland State Arts Council, and she is a 2020 Baker Artist Award winner. Her work has received accolades from “The Guardian”, “The Washington Post”, “Spin”, and “Pitchfork”, to name a few.