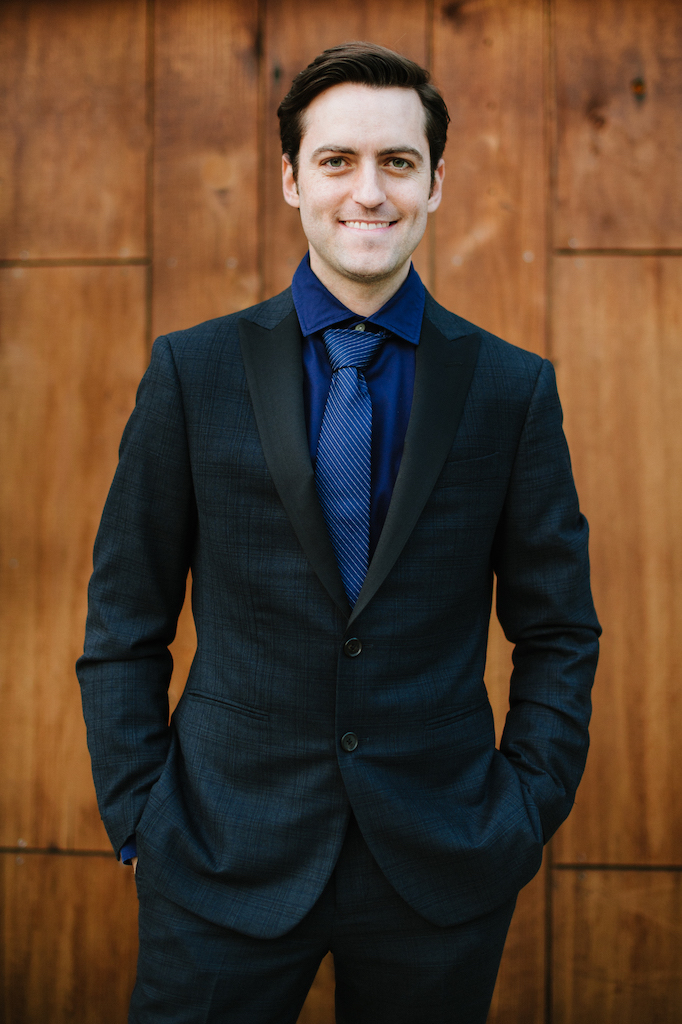 Los Angeles Chamber Orchestra, conducted by Music Director Jaime Martín, presents Gil Shaham, “among the most inspired violinists of his generation” (The Guardian), on Dvořák’s dazzling Violin Concerto in A minor, colored with the folk music of the composer’s Czech roots, on Sunday, December 11, 2022, 7 pm, at Ambassador Auditorium in Pasadena. The Grammy-winning violinist made his LACO debut in 2021, appearing on one of the highly regarded “LACO Close Quarters” digital episodes, melding music and the visual arts.

The concert opens with the world premiere of Juan Pablo Contreras’ Lucha Libre!, a LACO Sound Investment commission that pays tribute to Mexican masked wrestling, the unique cultural phenomenon watched by the composer while growing up in Guadalajara. Subtitled Sinfonia Concertante for Chamber Orchestra, the piece, which LACO initially slated to premiere in March 2020 but was postponed due to the global pandemic, focuses on a “battle” among LACO’s master musicians, whose instruments represent Contreras’ favorites of the iconic Lucha Libre characters. Six featured Orchestra soloists will wear custom masks created by the San Diego-based artists renowned for producing them for wrestlers.

Contreras, who served as LACO’s 2019-20 Sound Investment composer, won the 2023 Vilcek Foundation Prize for Creative Promise in Music, and received a Latin Grammy Best Arrangement nomination for the title track of his debut orchestral album, Mariachitlán, is “one of the most prominent young composers of Latin America” (Milenio). His music “masterfully portrays the Mexican identity” and is “colorfully orchestrated, emotionally intense and rhythmically vibrant” (El Informador). Sound Investment is a groundbreaking program LACO established in 2001 that engages audience members in developing new classical works.