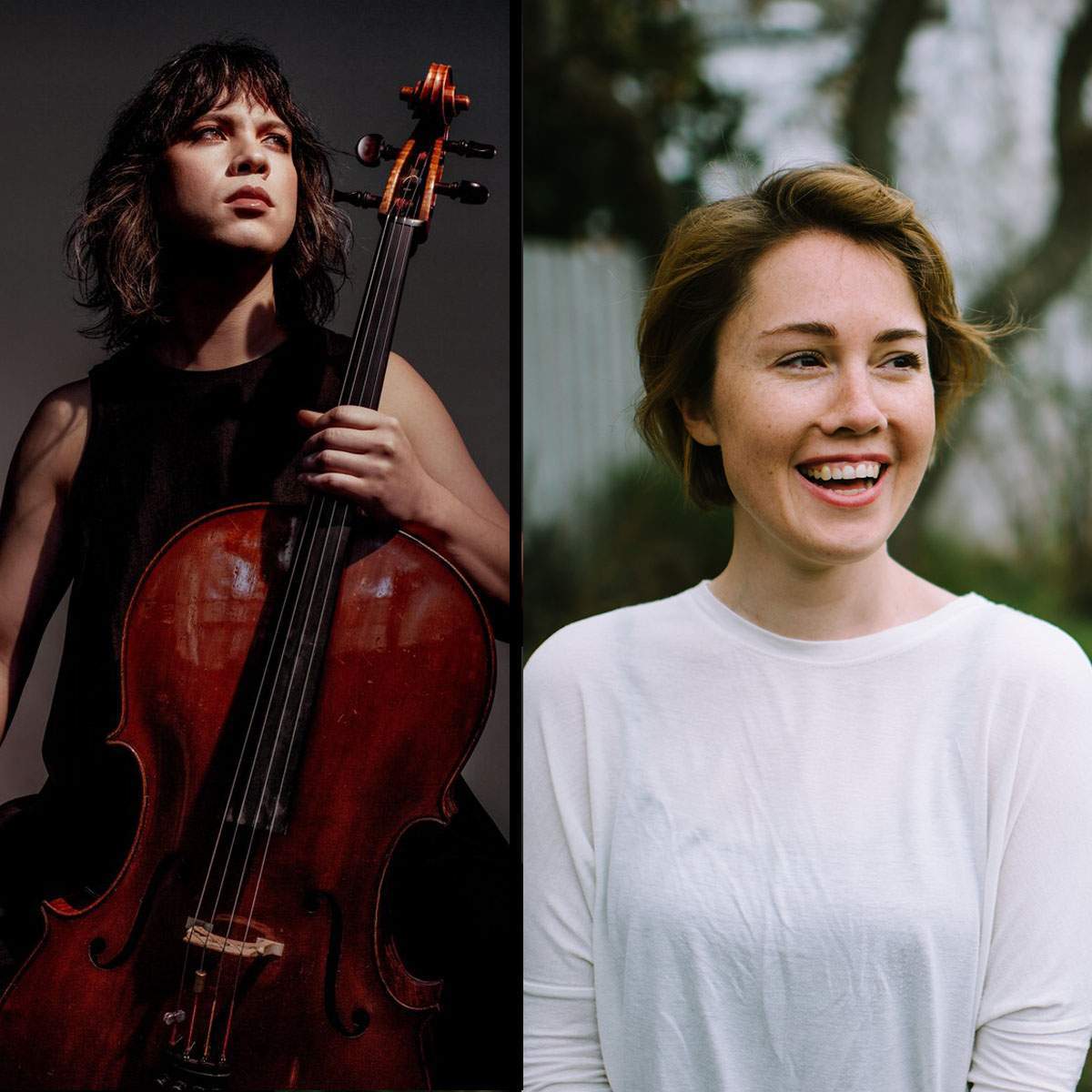 Caroline Shaw is a New York-based musician—vocalist, violinist, composer and producer—who performs in solo and collaborative projects. The winner of two GRAMMY Awards for her album Orange, she was the youngest recipient of the Pulitzer Prize for Music in 2013 for Partita for 8 Voices, written for the Grammy-winning Roomful of Teeth, of which she is a member.

GRAMMY Award winning cellist Andrew Yee has been praised by Michael Kennedy of the London Telegraph as “spellbindingly virtuosic.” Trained at The Juilliard School, they are a founding member of the internationally acclaimed Attacca Quartet who have released several albums to critical acclaim.

This is a FREE performance, although RSVP is strongly recommended. Tickets are available on a first come, first served basis. You’ll receive a confirmation email the day before the performance.

Proof of COVID-19 vaccination and masks are required to enter Merkin Hall.