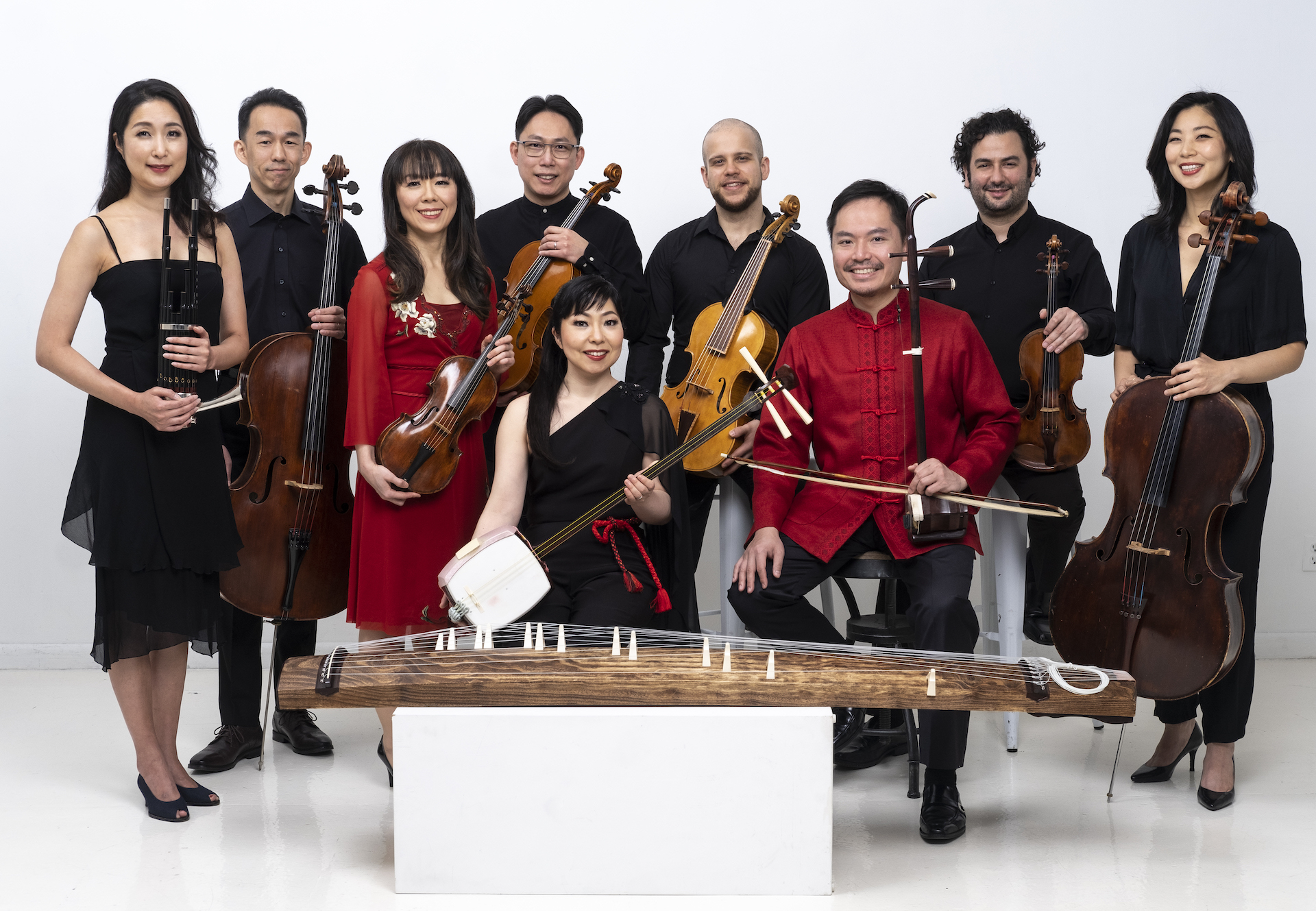 CRS presents the second of three concerts of AMI, a new series of chamber concerts by the international ensemble INTERWOVEN in the award-winning White Room at CRS. The concert will take place on Saturday, October 8 at 7:30 pm and will feature gamin (piri/saenghwang) with Alex Fortes (violin), Keiko Tokunaga (violin), and Ana Kim (cello), performing compositions by Ki Young Kim and Theodore Wiprud as well as New York premieres by William Cooper and gamin.

The Korean piri and saenghwang are small instruments capable of producing surprisingly loud, earthy, and otherworldly sounds. The Korean concept of pitch is quite variable — any note can be a gesture with rising or falling attack, middle, and release. This program pairs two compositions by Korean composers with two by composers from the West, each of whom was inspired to bring together the differing sounds and conventions of Korean woodwinds and western strings in distinctly different and thrilling ways, expanding the possibilities of each.