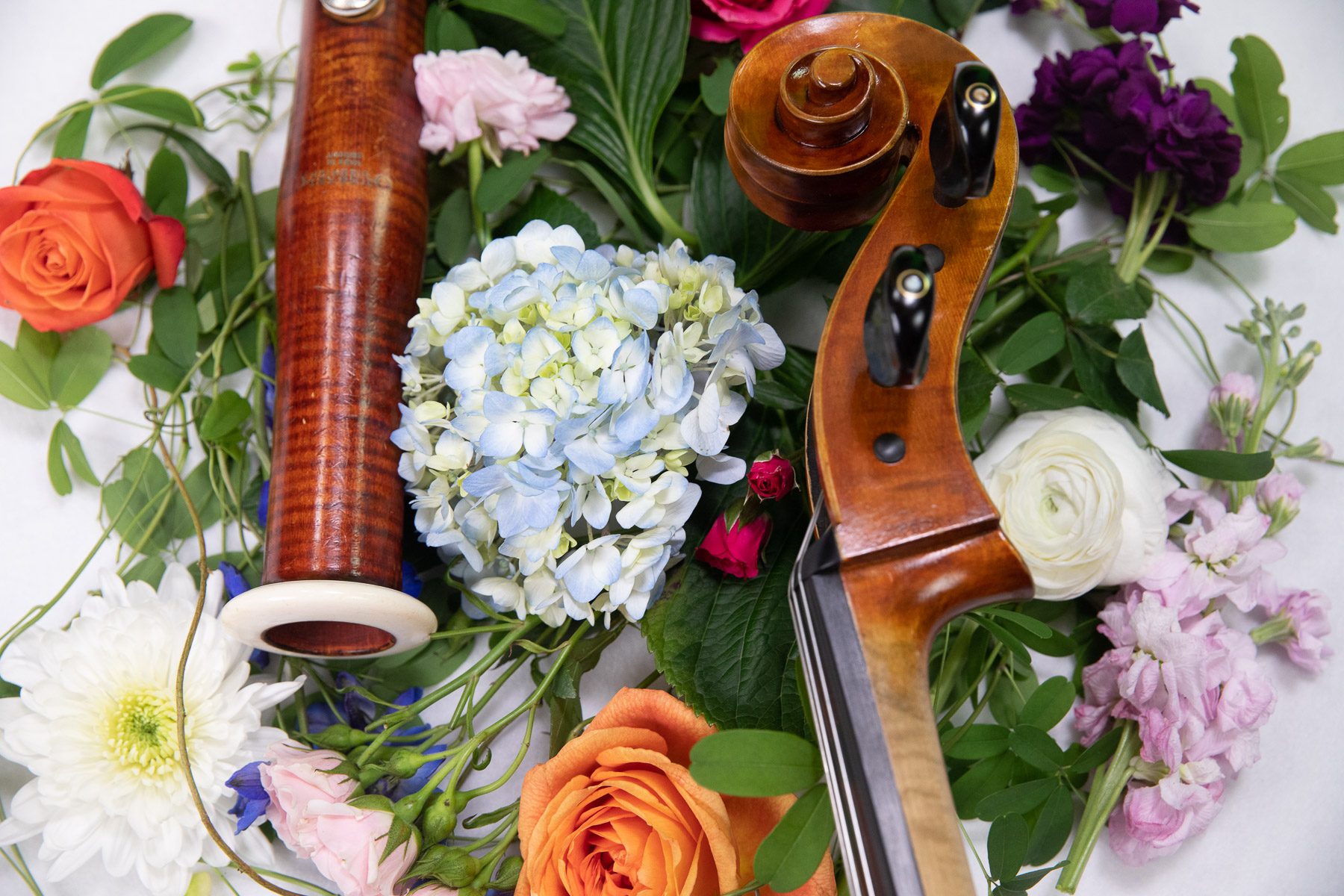 In spring of 2021, Carolina was awarded $4,000 from NewMusic USA to produce and record an original album of music called Esperanza. Esperanza means hope in Spanish. This generous grant launched Sororii’s recording project, but we are still short on funds needed to make this album MAGIC for its debut in 2022!

Your contribution would cover: