From Discord to Concord 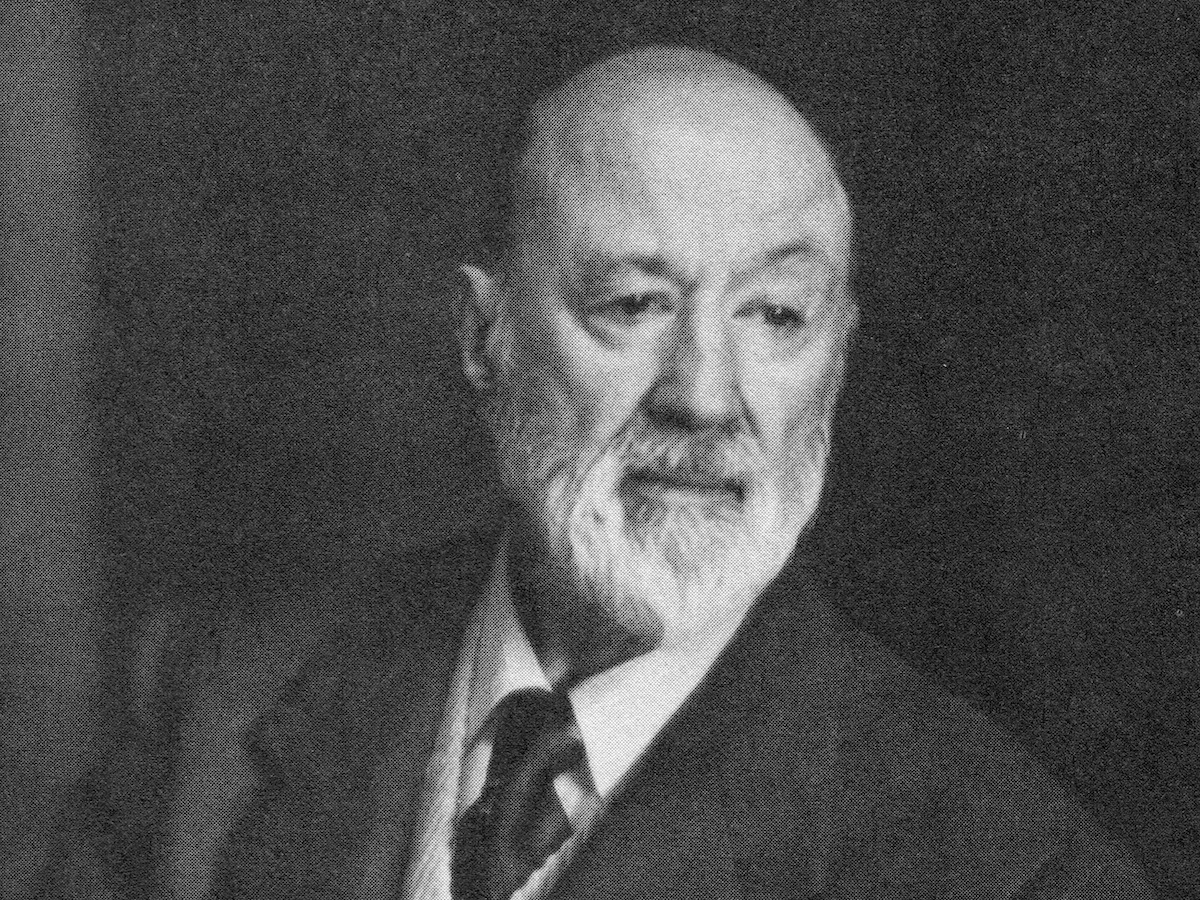 America’s first avant-garde composer, Charles Edward Ives (1874-1954), launched a new world tradition of experimentation. It was carried forward by his spiritual progeny Henry Cowell, John Cage, Lou Harrison, and Ruth Crawford Seeger, among others. Please join us for a look back at the birth of American experimental music and a party marking the 30th anniversary of our first concert on January 29, 1993. At that concert, we presented the American premiere of György Ligeti’s Etudes, Books I and II performed by pianist Volker Banfield with the composer present to talk about the music. This event, which closely resembles our first, is a celebration of the many concerts presented in the intervening 30 years by Other Minds across the San Francisco Bay Area.

The concert will take place at 7:00 pm on Saturday, January 21, 2023 at St John’s Presbyterian Church, 2727 College Avenue, Berkeley, CA. The performance will be followed by a reception celebrating the 30th anniversary of Other Minds.

Ticketing for this event is Pay What You Want, with a suggested ticket price of $35. No one will be turned away for lack of funds. If purchasing tickets for multiple people, you may do so in one transaction and your entire group will be admitted under the name given at time of purchase.

From Discord to Concord