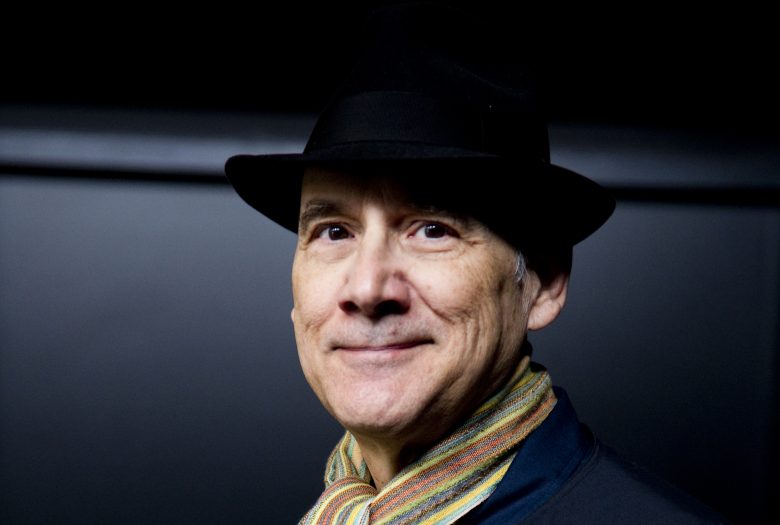 Guy Klucevsek presents a concert in celebration of his 75th year on earth. Having retired from the concert stage in 2019, Klucevsek is proud to hand over the performances in this program of solos, duets, and quartets to a distinguished cast of musicians he has worked with over many years and, in some cases, decades: Todd Reynolds, violin, Jenny Lin, piano, and accordionists the Bachtopus ensemble (Robert Duncan, Peter Flint, Mayumi Miyaoka, Jeanne Velonis), Alan Bern (doubling piano), Will Holshouser and Nathan Koci.

The pieces Klucevsek has selected represent 40+ years of his composing, from Oscillation No. 2 for piano (1980), through The Grass, It Is Blue (Ain’t Nothin’ But a Polka) (1986), Flying Vegetables of the Apocalypse (1988), Eleven Large Lobsters Loose in the Lobby (1991) and Bar Talk (1998) (in memory of Béla Bartók), up to pieces from the 21st century, including seven World Premieres.