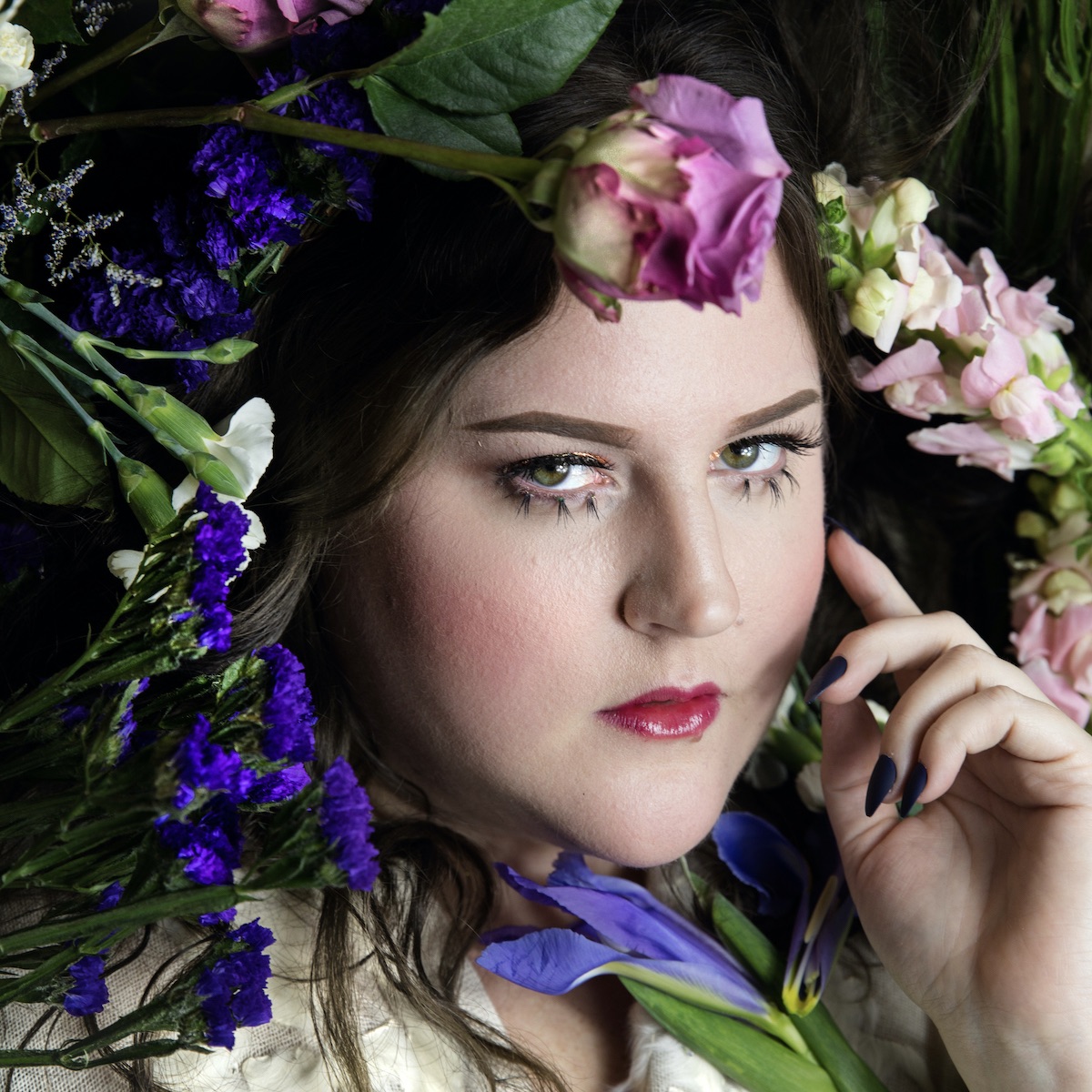 based on the play by Neil LaBute

Adapted from the award-winning 2004 play by iconic American playwright Neil LaBute, this black comedy reveals the operatic reserves of human truth that lie beneath the surface of a workplace rom-com.

“Yikes – what a title. Why would I, as a self- identified fat person and activist, want to sing in an opera with such a startling title?

Because this project endeavors to tell one of the stories of the fat experience — a subject that has never before been approached in opera. This piece tells the story of a fat woman who falls in love with a man in a normative body, and the tragedy that follows when the misogyny and fatmisia of the man’s friends and colleagues prove too much for them to overcome. This is a common experience for fat people — having intimate partners who won’t take the relationship public because they are unwilling or unable to deal with the realities of the deeply ingrained fatphobia in our society.

I was frankly blown away that both the playwright Neil LaBute and Victory Hall Opera had seen the value in telling such a story.”