Fresh from winning its first Grammy Award, Experiential Orchestra (EXO), led by Music Director James Blachly, opens its 2021-22 season with a concert highlighting its partnership with the African Diaspora Music Project (ADMP). Featuring ADMP Founder and Editor, celebrated soprano Dr. Louise Toppin, the program includes two New York premieres by 20th century African-American composer Julia Perry – her Prelude for Strings from 1946, revised 1962 and newly orchestrated by Roger Zahab, and Symphony for Violas and Basses from 1961, a substantial one-movement work. The concert also includes Quinn Mason’s Reflections on a Memorial (2020), Jessica Meyer’s Through Which We Flow (2017), and three works for voice – “Didn’t My Lord Deliver Daniel” by David Baker from his cycle Wisdom (1990), recorded by Toppin; “Golden Days” by William Grant Still from his opera Costaso (1950); and Jessie Montgomery’s I Want to Go Home (2015), premiered with the composer, Julia Bullock, and Blachly in 2015. 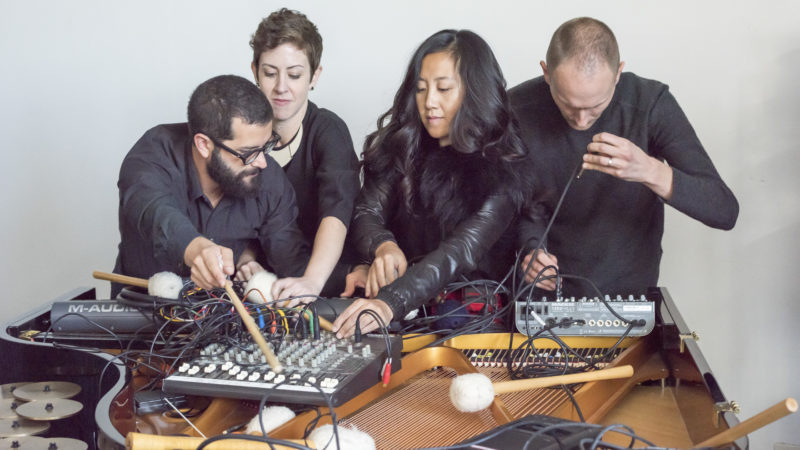