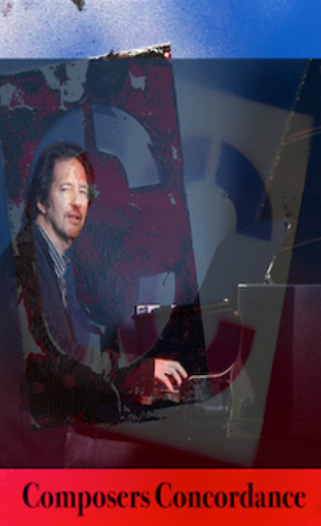 The fourth event in the series features Michael Wolff Trio, performing Michael’s original music, as well as compositions by his renowned colleagues.

Michael is an award-winning, internationally acclaimed pianist, composer, bandleader, and now, author. In a long-running musical career, he has been the musical director for the great Grammy-winning jazz singer, Nancy Wilson and the award-winning The Arsenio Hall Show. He has also been a member of Impure Thoughts, Wolff & Clark Expedition, and a co-star with his sons on the series The Naked Brothers Band. He is a recipient of the BMI Music Award, the winner of the Gold Disc Award in Japan, and the recipient of the Hamptons International Film Festival’s award for best film score for the film, The Tic Code, starring Polly Draper, Carol Kane, Tony Shalhoub, Gregory Hines and Camryn Manheim. His life story is detailed in his memoir, On That Note. Wolff made his recording debut with Cal Tjader in the mid 70’s and has since gone on to play and record with some of the greatest jazz muscians in the world, including Grammy nominated Flora Purim and her husband Airto Moreira; jazz alto saxophonist Cannonball Adderly; Sonny Rollins, the great jazz tenor saxophonist who is widely recognized as one of the most important and influential jazz musicians in the world; and The Thad Jones/Mel Lewis Orchestra, among many others.

Please join us for this limited seating event at the intimate Kostabi World in Chelsea. Previously featured on the ‘Kostabi Piano Series’ were pianists Urs Hager, Kritjian Randalu, and Adam Holzman.