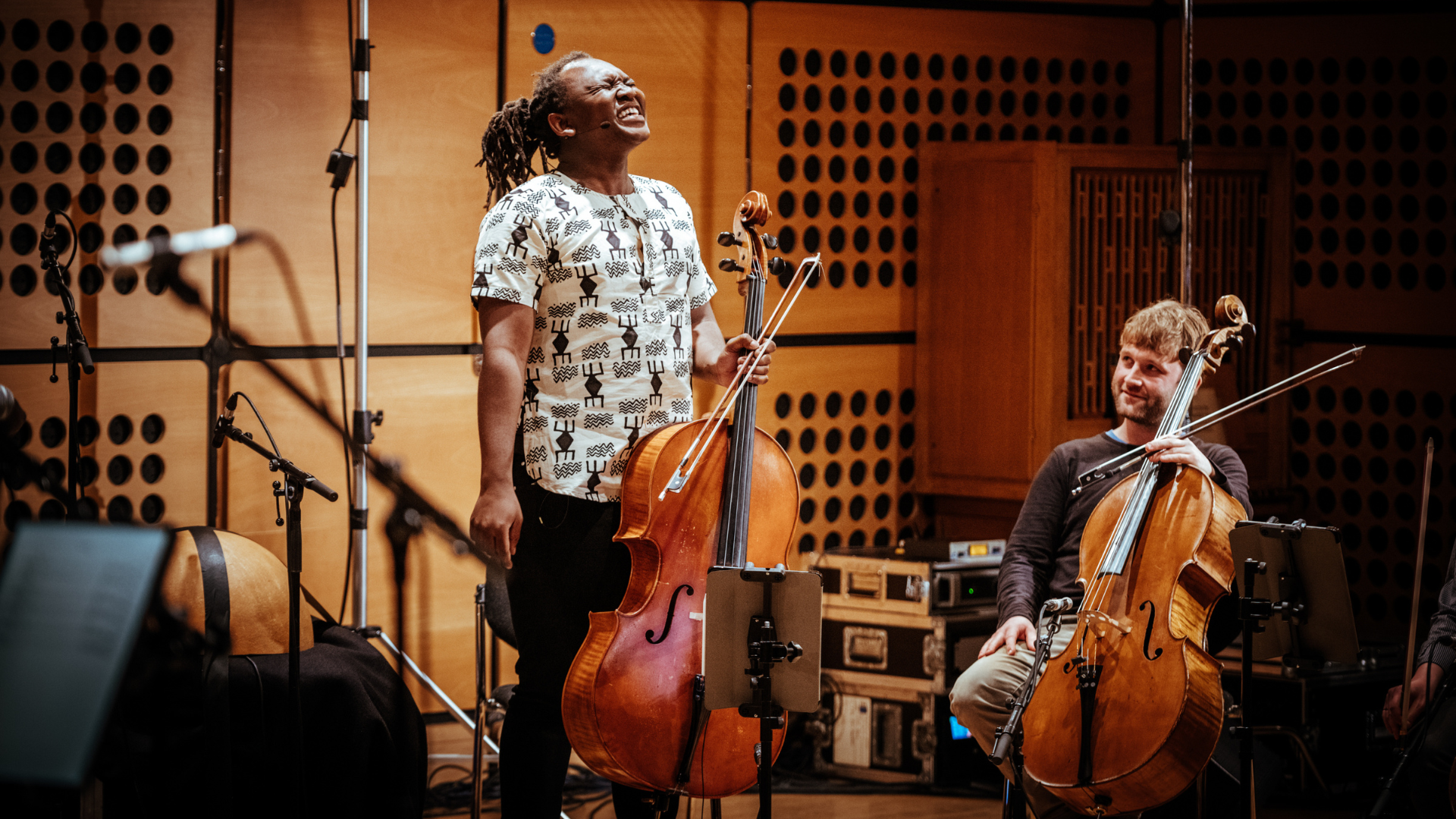 ‘Sirocco’ is a joyful celebration of musical styles from around the globe, from European classical music to African folk traditions. The program is presented by UK-based contemporary classical string quartet Manchester Collective and features the exuberant and versatile South African cellist and vocalist Abel Selaocoe, who also serves as Guest Director and narrator, and will be accompanied by the members of his trio, Sidiki Dembele and Alan Keary from Chesaba. Manchester Collective is an innovative arts organization known for their experimental programming and daring collaborations. Abel Selaocoe pushes the boundaries of the cello, seamlessly moving across styles, collaborating with classical artists and beatboxers alike. Together, they are redefining classical music, with the goal of bringing it to a wider audience. Bachtrack says “catch it if you can – the future has arrived”.

The Collaborations series presents cross-cultural musical explorations and collaborations. This series often explores the ways in which the music of artists from one culture have influenced the music of another culture, or the music of seemingly widely varying cultures can be strikingly similar or complementary.