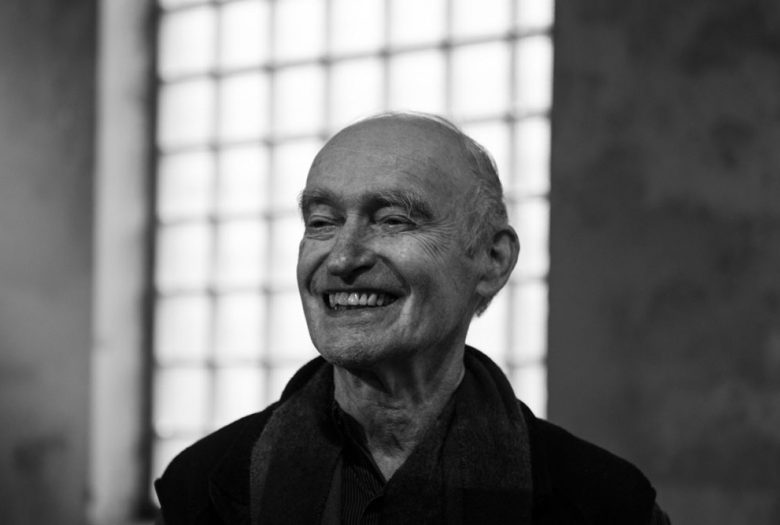 Alongside John Cage, Morton Feldman, and Earle Brown, composer Wolff (born 1934, Nice, France) emerged in the 1950s on the New York experimental music scene and became a prominent champion of the aesthetics of musical indeterminism. His works–which became increasingly explicit in their political content as his career progressed–stress choice, artistic cooperation and interdependence, and an accommodating attitude toward the potential relationships between music, sound, and silence. Since 1941 he has lived in the United States. As an improviser he has played with the English group AMM, Christian Marclay, Takehisa Kosugi, Keith Rowe, Steve Lacy, Larry Polansky and Kui Dong. From 1971 to 1999 he taught classics, comparative literature and music at Dartmouth College.