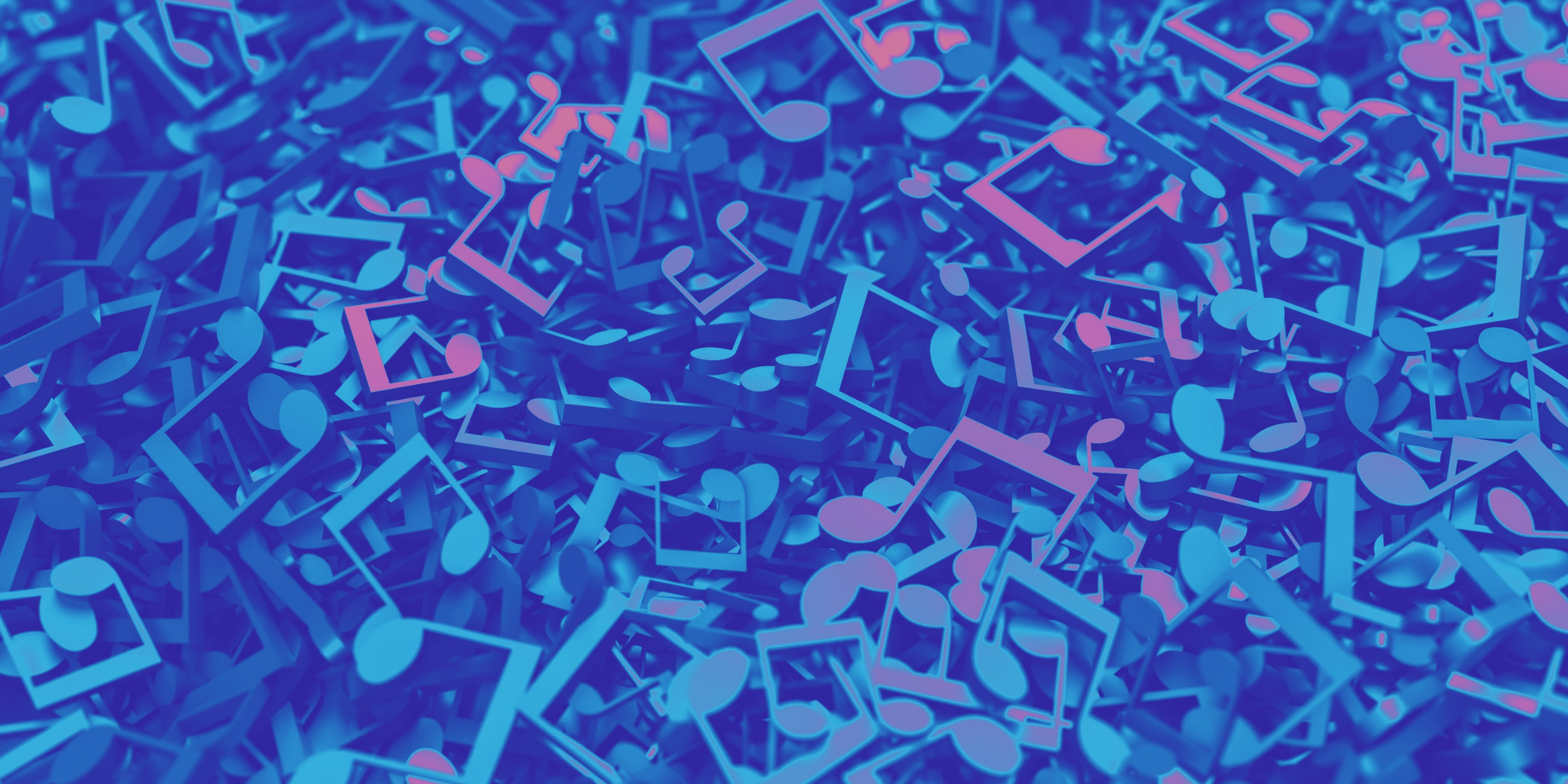 Featured compositions include the premiere of Gene Pritsker’s ‘unCHARTed Deconstructed #1’, Jinhee Han’s ‘Failure is Impossible’, ‘King Akkong’ by accordionist William Schimmel, ‘Color Music for Chamber Ensemble’ by Michael Poast, and composer Dennis Bathory-Kitsz will perform his ‘Water No Fire’ as a duo with bass recorder and electric guitar.

The concert will also be live-streamed on the Composers Concordance Facebook Page.