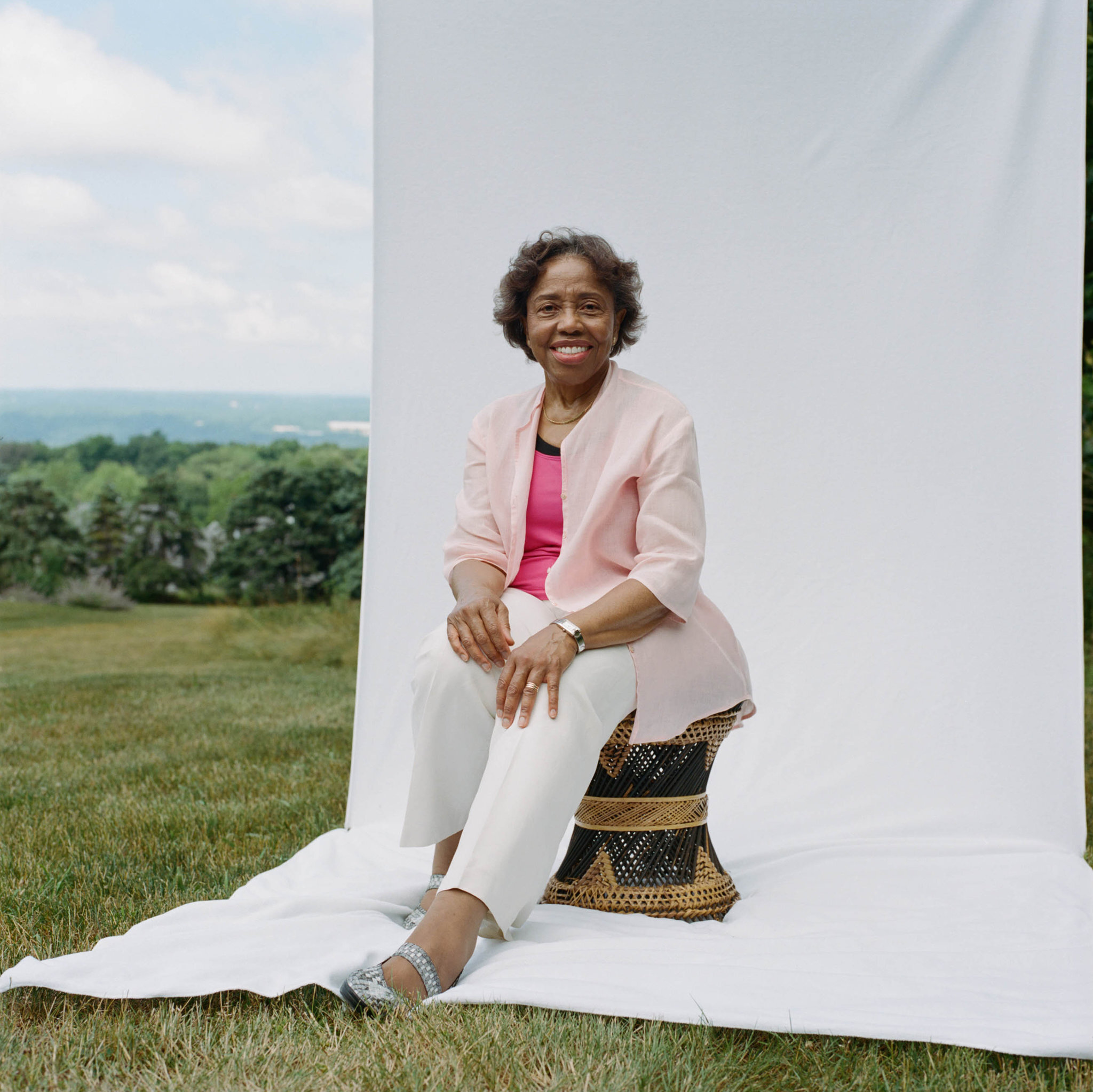 The first premieres of these new works begin this spring. On April 9 and 10, 2022, the Arkansas Symphony Orchestra conducted by Akiko Fujimoto will premiere Tania León’s new work Pasajes (“Passages”) in Little Rock, Arkansas. Pasajes recalls scenes from her life growing up, including a song reminiscent of the melodies of Latin American cultures, rhythms indicating the pulse of Caribbean culture, and the dances of carnaval.

Born in Havana, Cuba, composer and conductor Tania León settled in New York in 1967. She has played important roles at Dance Theater of Harlem, Brooklyn Philharmonic, American Composers Orchestra, and the New York Philharmonic (as New Music Advisor). León is the founder and artistic director of Composers Now. Notable commissions include works for the New York Philharmonic, Los Angeles Philharmonic, and the International Contemporary Ensemble. León’s honors include induction into the American Academy of Arts and Letters; recognition from the Fromm, Koussevitzky, and Guggenheim Foundations; ASCAP’s Victor Herbert Award; and a 2018 United States Artists Fellowship. Her works have received Grammy and Latin Grammy nominations for Best Contemporary Classical Composition. www.tanialeon.com

The Arkansas Symphony Orchestra Society, Inc. exists to connect, enrich, inspire and advance Arkansas through the power of music. Incorporated in 1966, the ASO now performs more than 60 concerts per season, which includes the Masterworks and Pops Concerts. Comprised of the state’s most sought after professional musicians, the Arkansas Symphony Orchestra is heard by more than 165,000 Arkansans each year, and consistently plays to high critical praise. www.arkansassymphony.org