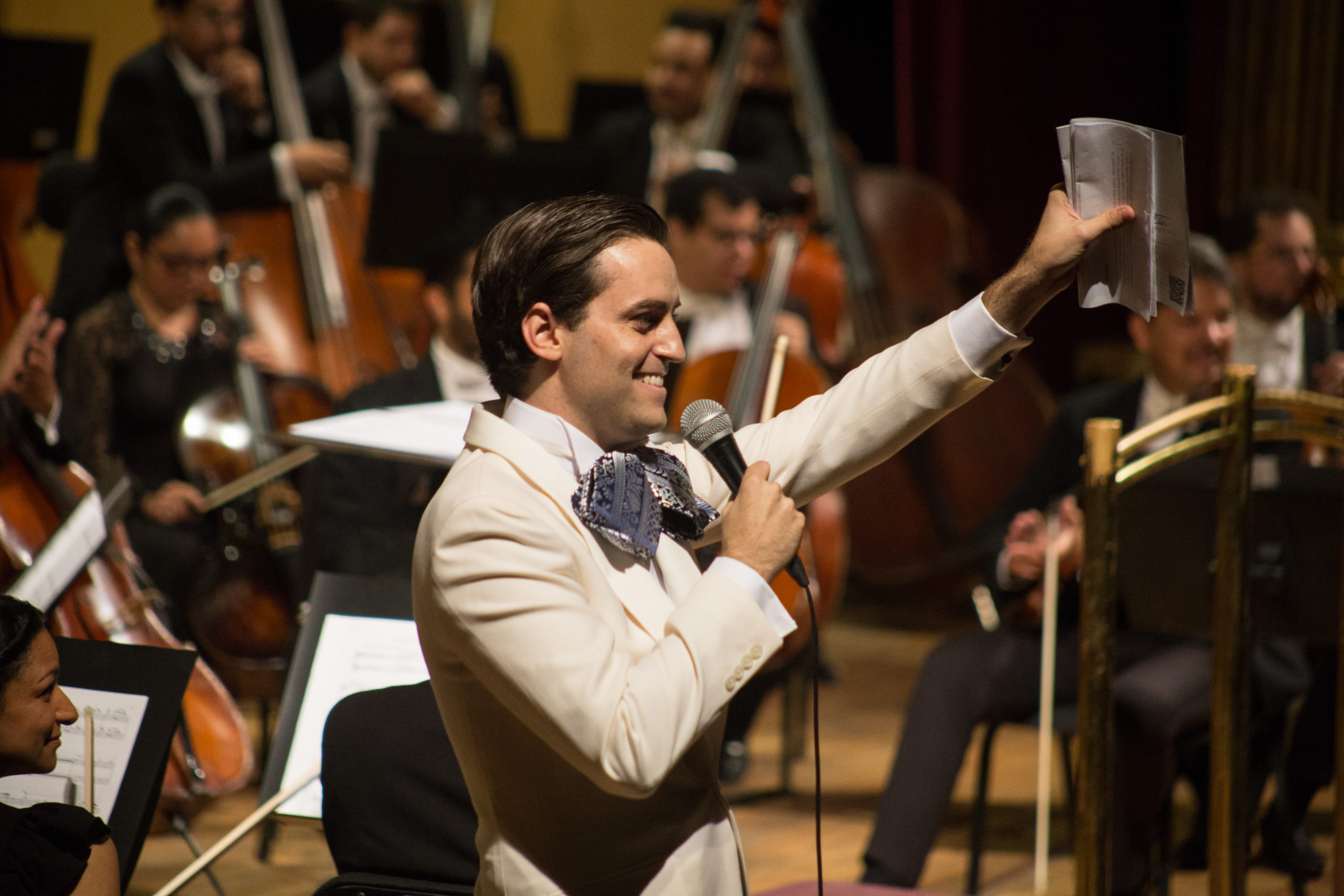 On May 7, 2022, Juan Pablo Contreras’ piece MeChicano will be premiered by the Las Vegas Philharmonic, conducted by Music Director Donato Cabrera. Of his new piece, he says, “MeChicano (a combination of Mexican and Chicano) – is the first piece that I composed as a Mexican-American composer, having finally become a U.S. citizen after living here for the past 15 years. The work is a celebration of Mexican-American communities that have flourished in the U.S., particularly honoring those in Las Vegas, Fresno, Tucson, Louisiana, Richmond, and Walnut Creek, cities whose orchestras co-commissioned MeChicano.”

Juan Pablo Contreras, originally from Guadalajara, Mexico, is a Latin GRAMMY®-nominated composer and Universal Music recording artist who combines Western classical and Mexican folk music in a single soundscape. His works have been commissioned and performed by orchestras throughout the Americas including National Symphony Orchestra of Mexico, Simón Bolívar Symphony Orchestra of Venezuela, Los Angeles Chamber Orchestra, and Victoria Bach Festival Orchestra. Winner of the BMI William Schuman Prize, Presser Music Award, and the Young Artist Fellowship of Mexico’s National Fund for Culture and the Arts, Contreras holds composition degrees from California Institute of the Art, Manhattan School of Music, and is pursuing his DMA at University of Southern California. www.juanpablocontreras.com

The Las Vegas Philharmonic (LVP), led by Music Director Donato Cabrera, established its presence in Southern Nevada in 1998 and has a roster of 74 dedicated professional musicians. www.lvphil.org