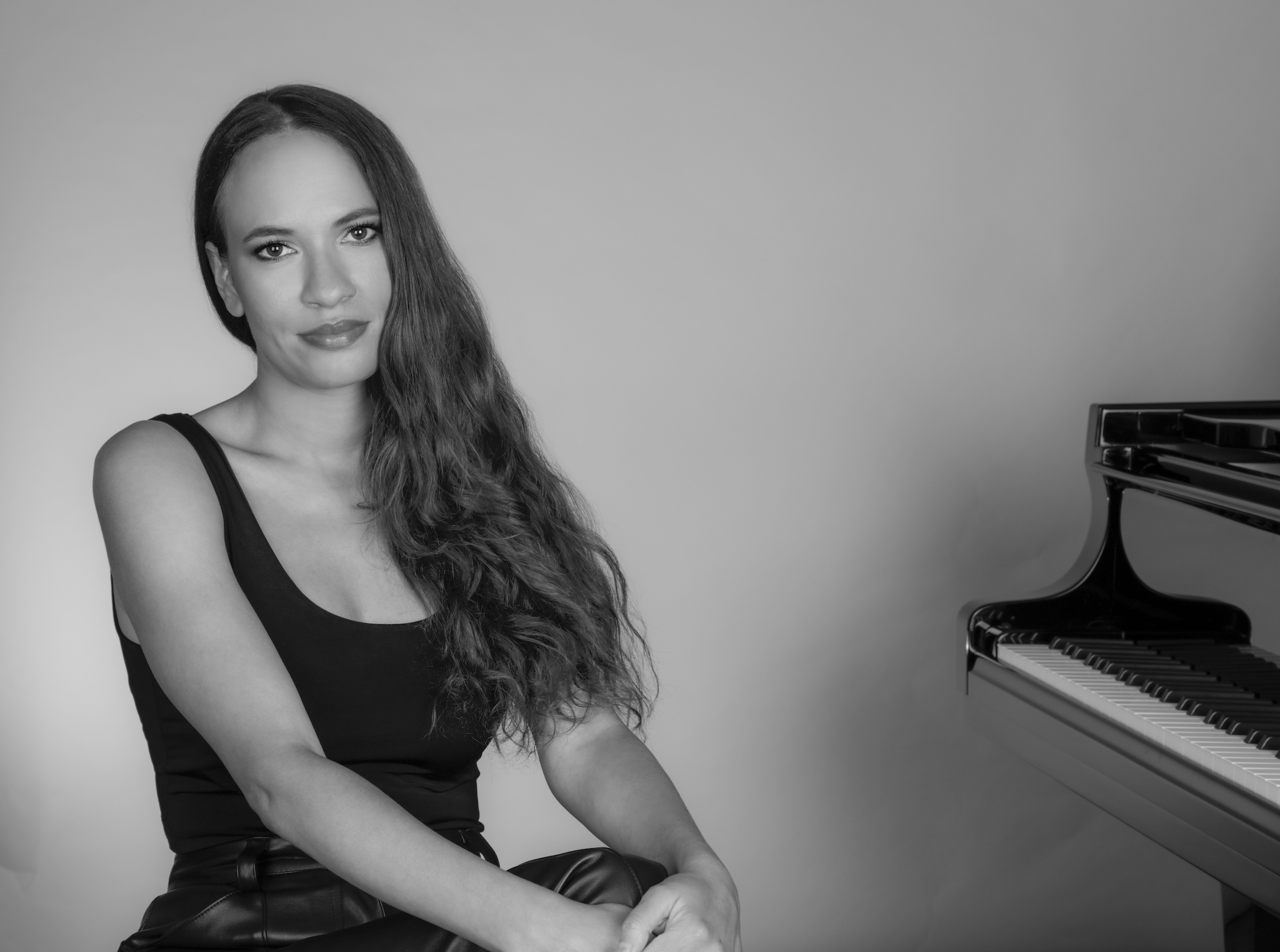 Pianist Chelsea Randall presents an adventurous recital of piano works by 20th and 21st century Black American composers, ranging from seldom performed gems including “Dream and Variations” by Dorothy Rudd Moore and “Before I’d be a Slave” by Undine Smith Moore, to contemporary works by Jonathan Bailey Holland and Regina Harris Baiocchi.

This concert is part of “America Mavericks,” a performance, commissioning and research project dedicated to modern Black American composers.

*Tickets are available for purchase online and at the door. This concert is in-person and virtual. Virtual ticket information coming soon.

NY-based pianist Chelsea Randall is a multifaceted artist who seeks to create fresh dialogues between the old, new and undiscovered as a performer. Recent appearances include a series of livestream recitals featuring seldom heard works by Robert Palmer, supported in part by a grant from Live From our Living Rooms, and solo recitals in California, New York and the Tri State Area. Highlights of the 2022-2023 season include a US tour launching “American Mavericks,” a performance and commissioning project dedicated to modern Black American composers, and collaborations with musicians including kora master Malang Jobarteh. As a soloist, Chelsea has concertized at venues from Weill Recital Hall and Alice Tully Hall to Clare College at Cambridge University, and is the recipient of research and performance grants from Conservatoire de Paris and McGill University among others. She is the Co-Founder and Artistic Director of EXTENSITY, a concert series in NY which aims to promote underrepresented and new voices in music. Chelsea received her musical education from NYU, The Royal College of Music and Juilliard. https://www.chelsearandall.com