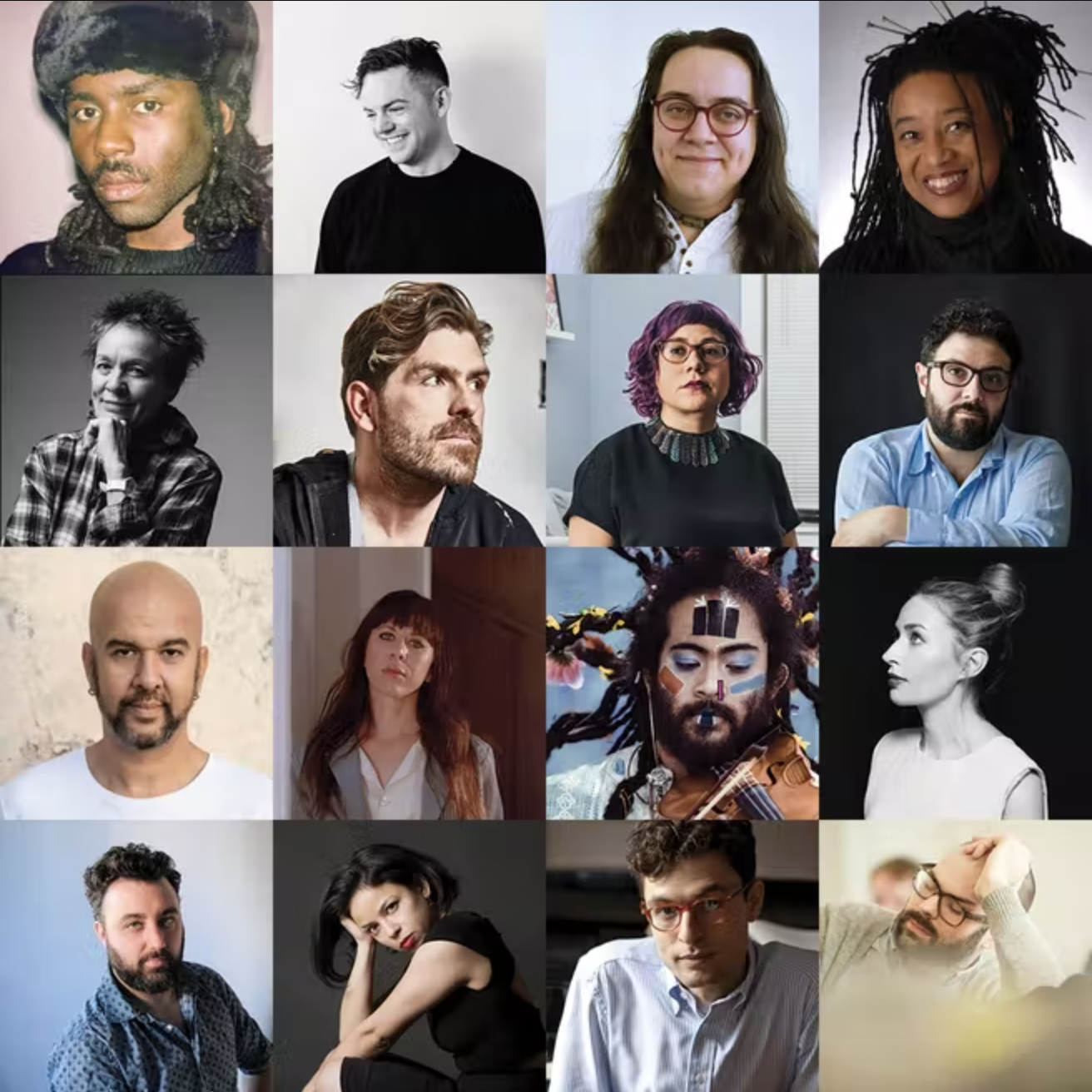 Wild Up in partnership with Liquid Music presents Adam Tendler’s INHERITANCES—exploring stories of lineage, loss, and place through 16 new works by visionary composers.

After his father’s unexpected death, pianist Adam Tendler used his inheritance, a wad of cash received in a parking lot, to begin a commissioning project inviting sound artists and composers to create new piano works exploring ‘inheritance’ itself. Woven into one intimate program, Inheritances tells a universal story of lineage, loss, and place—a meditation on confronting our past while moving into the future.

A recipient of the Lincoln Center Award for Emerging Artists and “remarkable and insightful musician” (LA Times), Adam Tendler is an internationally recognized interpreter of living, modern, and classical composers. A pioneer of DIY culture in concert music who has commissioned and premiered works by Christian Wolff and Devonté Hynes alike, at age 23 Tendler performed solo recitals in all fifty U.S. states as part of a grassroots tour America 88×50, the subject of his memoir, 88×50. Tendler is an active soloist, recording artist, speaker, and educator. He recently released Liszt’s Harmonie Poétiques et Religieuses (Steinway Label), Robert Palmer: Piano Music (New World Records), and published his second book, tidepools.