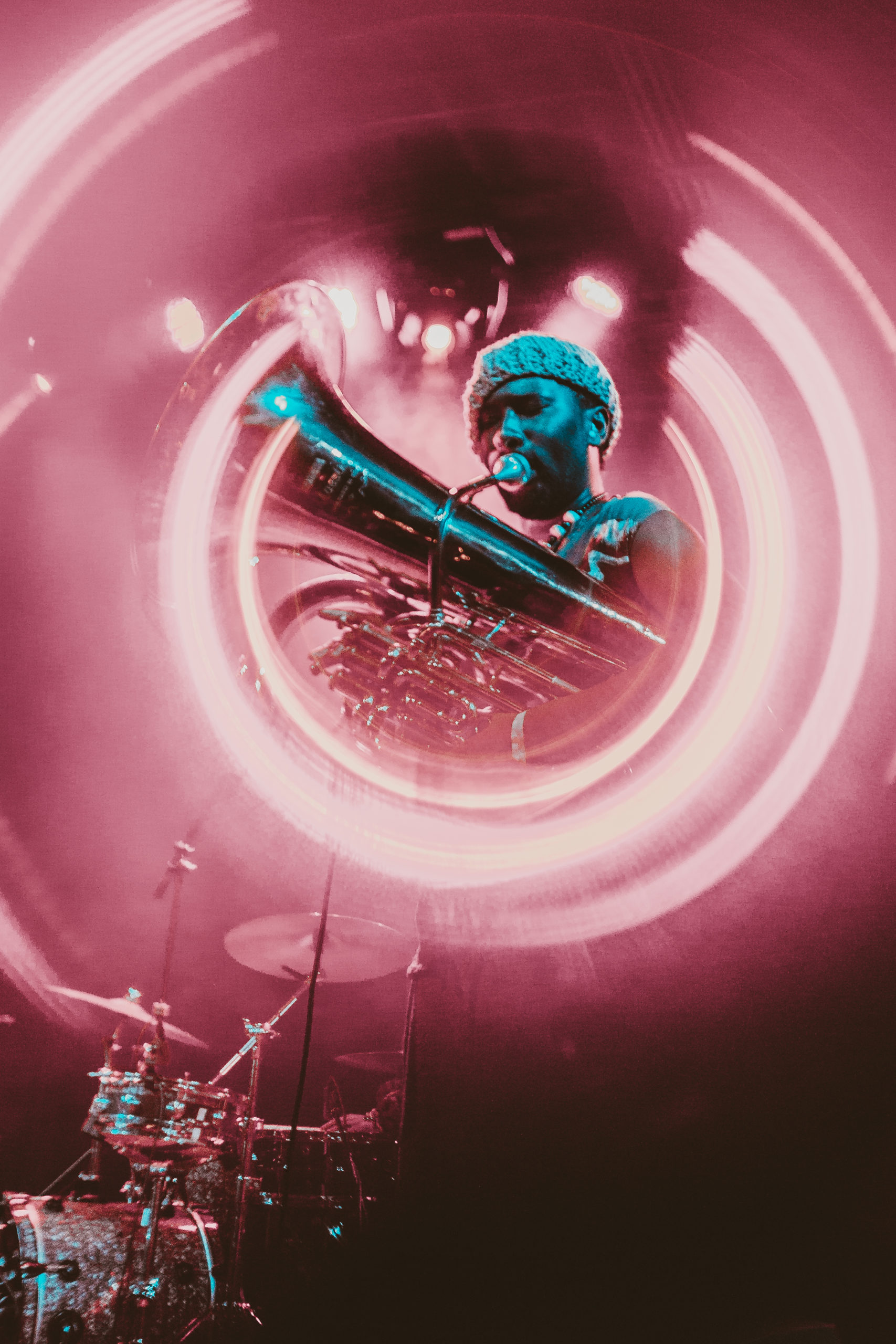 The Big Ears Music Festival returns March 24-27, 2022 to downtown Knoxville, TN with its most adventurous and multi-dimensional line up to date. The four-day weekend will feature over 100 concerts—gathering groundbreaking composers, virtuoso instrumentalists, singular bands, improvisers and DJs, icons, and upstarts—creating an exhilarating and kaleidoscopic musical experience like none other.

This year—returning for the first time since 2019—Big Ears is upping the ante: Boundary-pushing rockers from Patti Smith and Sparks to Animal Collective and Kim Gordon; a mind-expanding journey into the rich musical world of New Orleans and the deep Haitian and Cuban forces that fuel it, including Preservation Hall Jazz Band, RAM, Pedrito Martinez, Leyla McCalla, and Dafnis Prieto; and visionary genre-defying young voices, from Moses Sumney, Arooj Aftab, and Lido Pimienta to Yves Tumor, Georgia Anne Muldrow, Alabaster DePlume, and Dawn Richard offer just a hint of the breathtaking artistic diversity at this year’s Big Ears.

The iconic composer/vocal pioneer Meredith Monk returns, collaborating with Bang on a Can All-Stars for the live world-premiere performance of Memory Games, as well as an intimate duo performance with percussionist John Hollenbeck. The renowned Kronos Quartet will return to present their collaboration with filmmaker, Sam Green, A Thousand Thoughts, along with a second special program, and genre-defying legend Annette Peacock will offer a rare solo performance.

There is, of course, much more. The full line up of confirmed artists is at bigearsfestival.org with more performers and special programs, films, readings, talks, exhibitions, happenings, parties, and surprises still to be announced.